You never know who's going to appear on the next episode of BagFuel. Co-hosts E$$O and Hynaken are extremely well-connected after having been around the music industry for years and they continue to invite some of the biggest up-and-coming stars, as well as established veterans, onto the show to chop it up about all kinds of topics spanning their careers. In the last few weeks, episodes featuring Sevyn Streeter and Neisha Neshae went live and today, we've got the one and only Juicy J on the latest episode of BagFuel.

Checking in for a twenty-minute conversation with E$$O and Hynaken, Juicy J spoke about cryptocurrency, which he believes is the future, meeting artists like Drake, The Weeknd, and other Grammy winners before they signed their first deals, and much more. He also talked about the differences between his old and new music, concluding that he still turns up in the club as he did a decade ago. 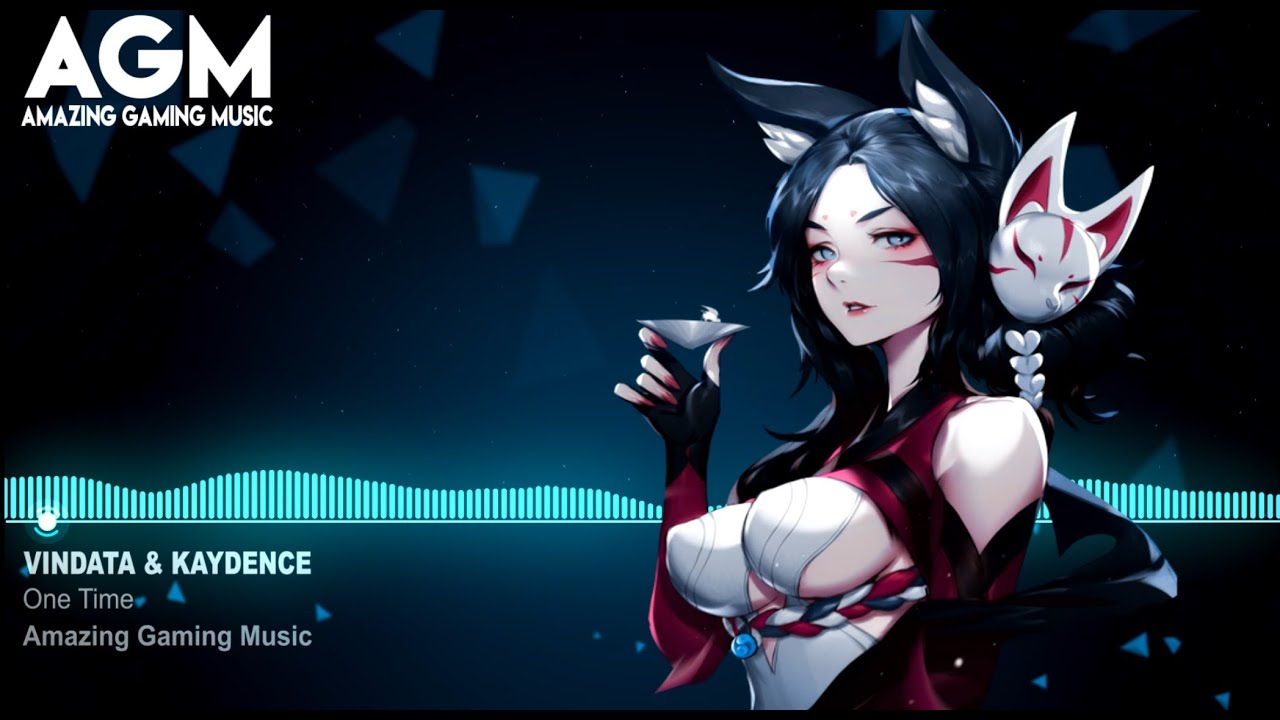 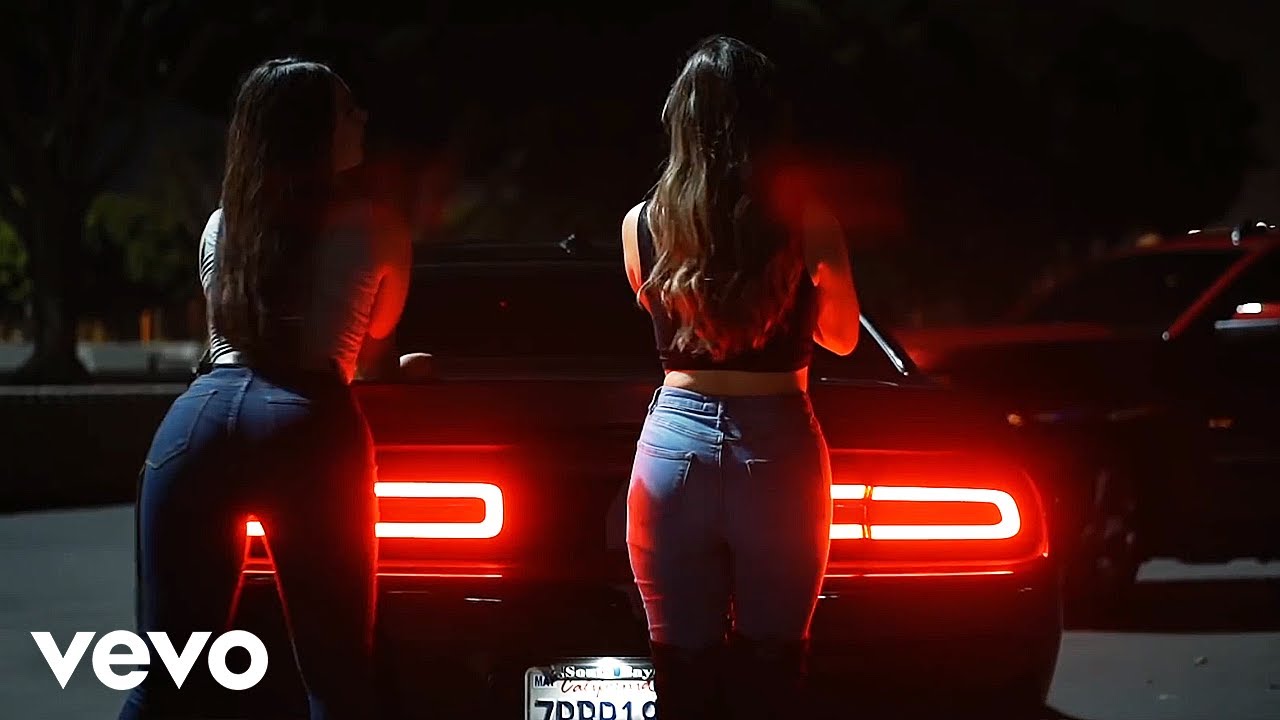 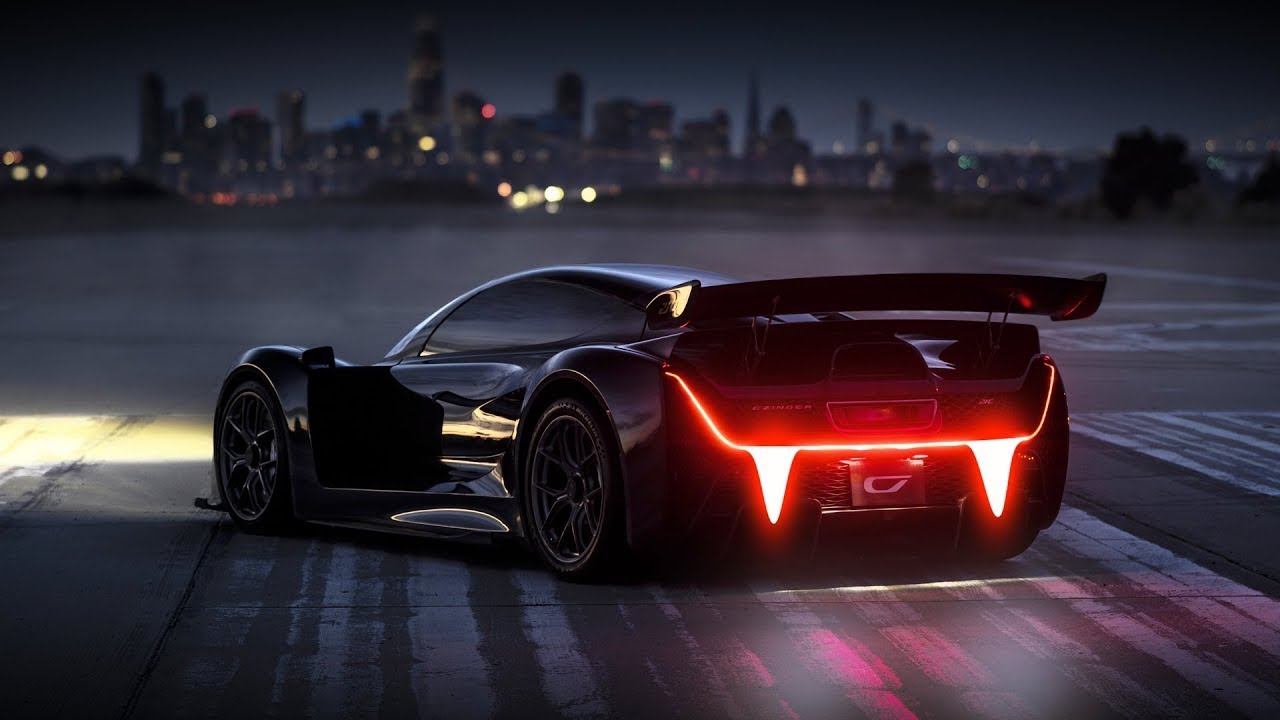 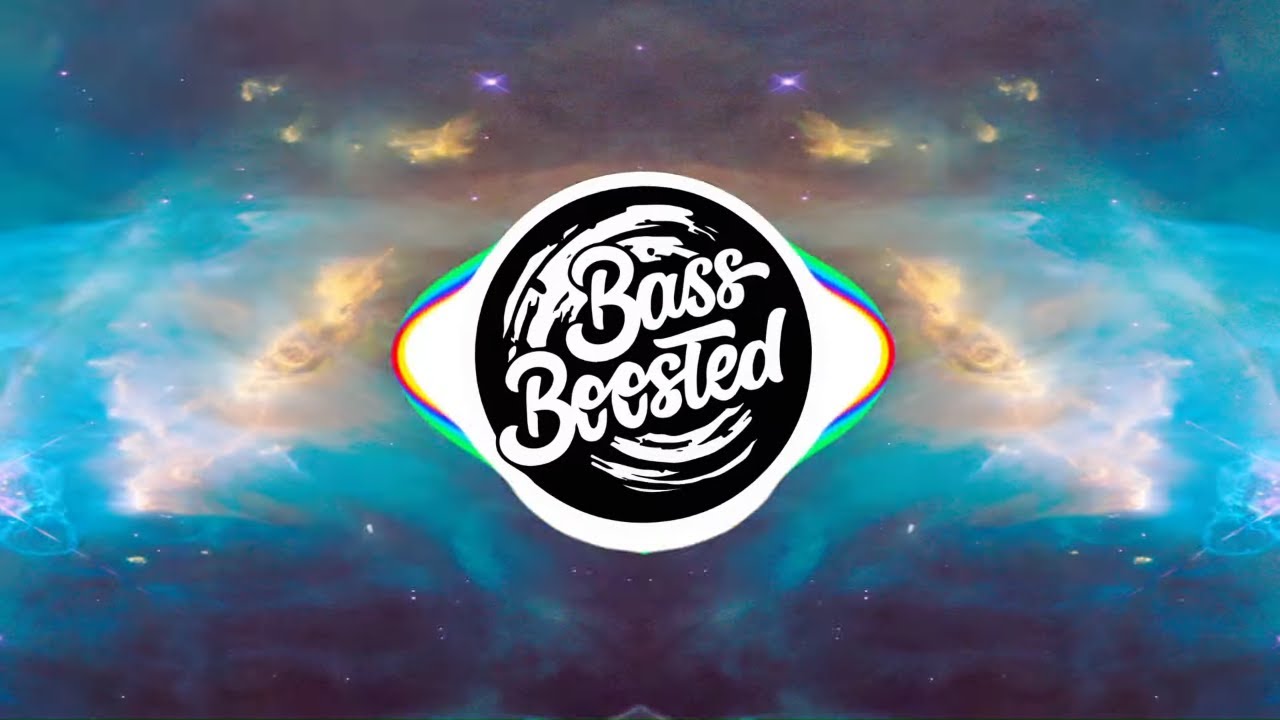 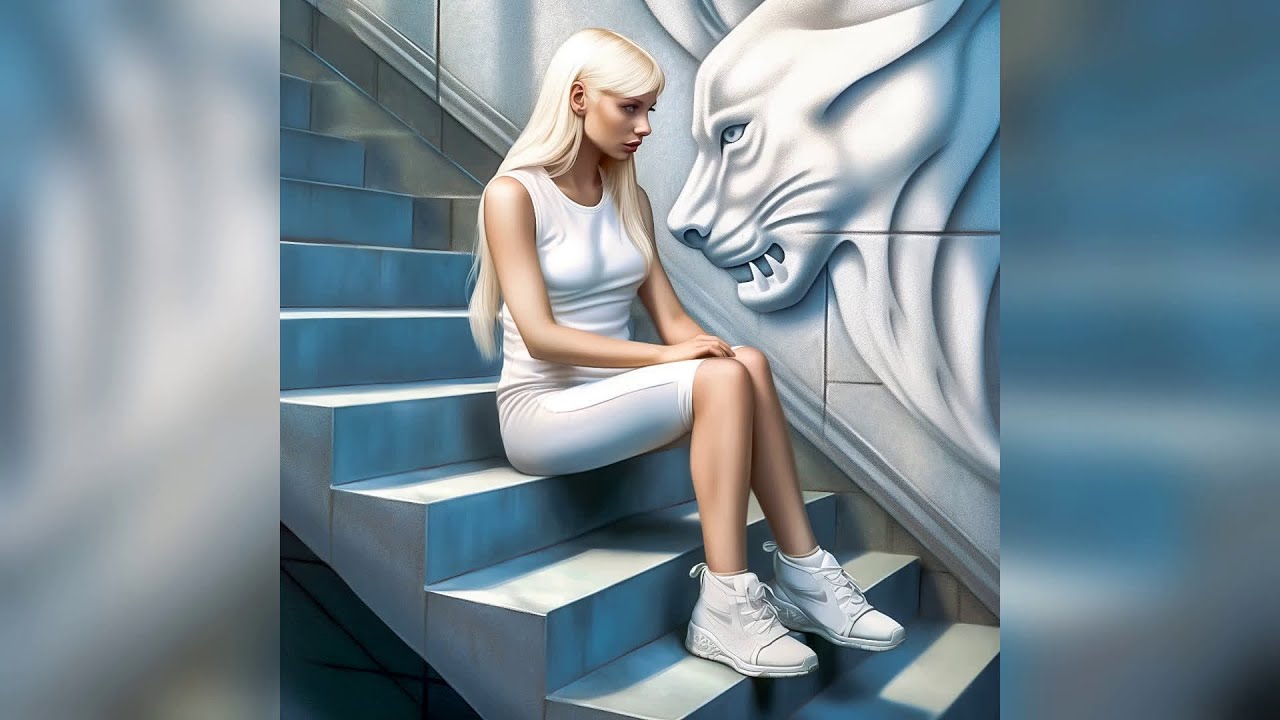 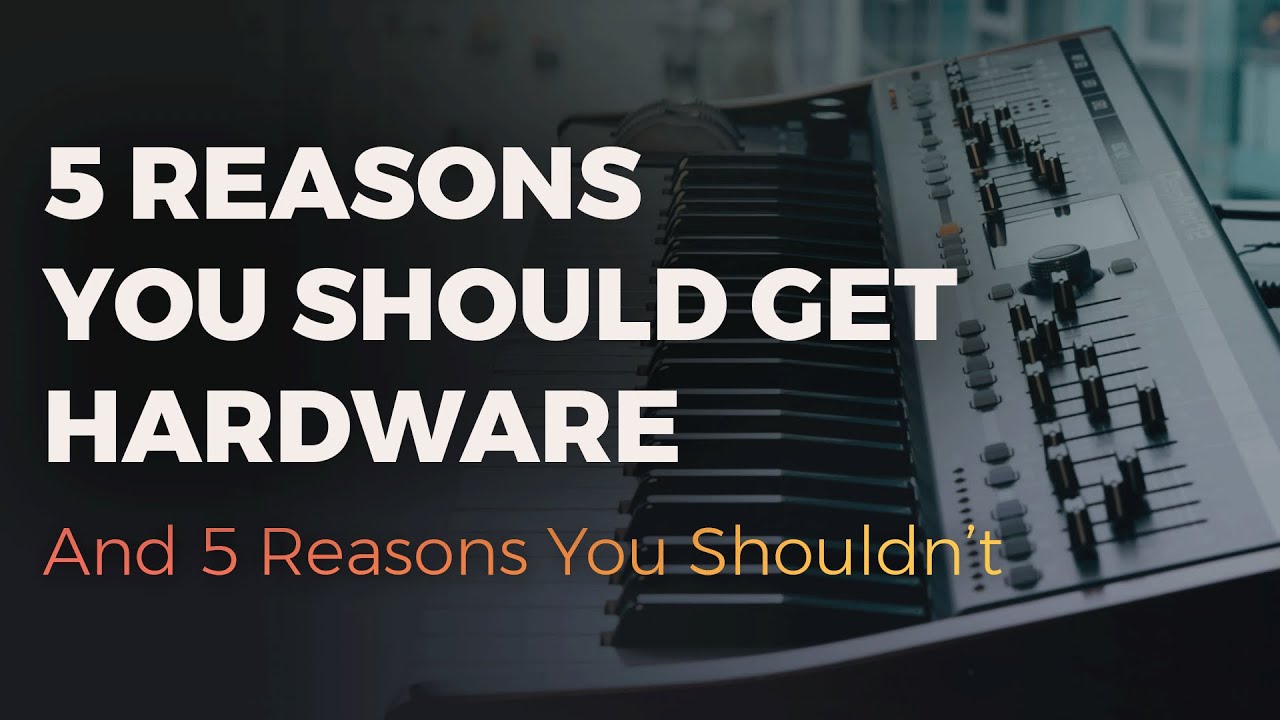 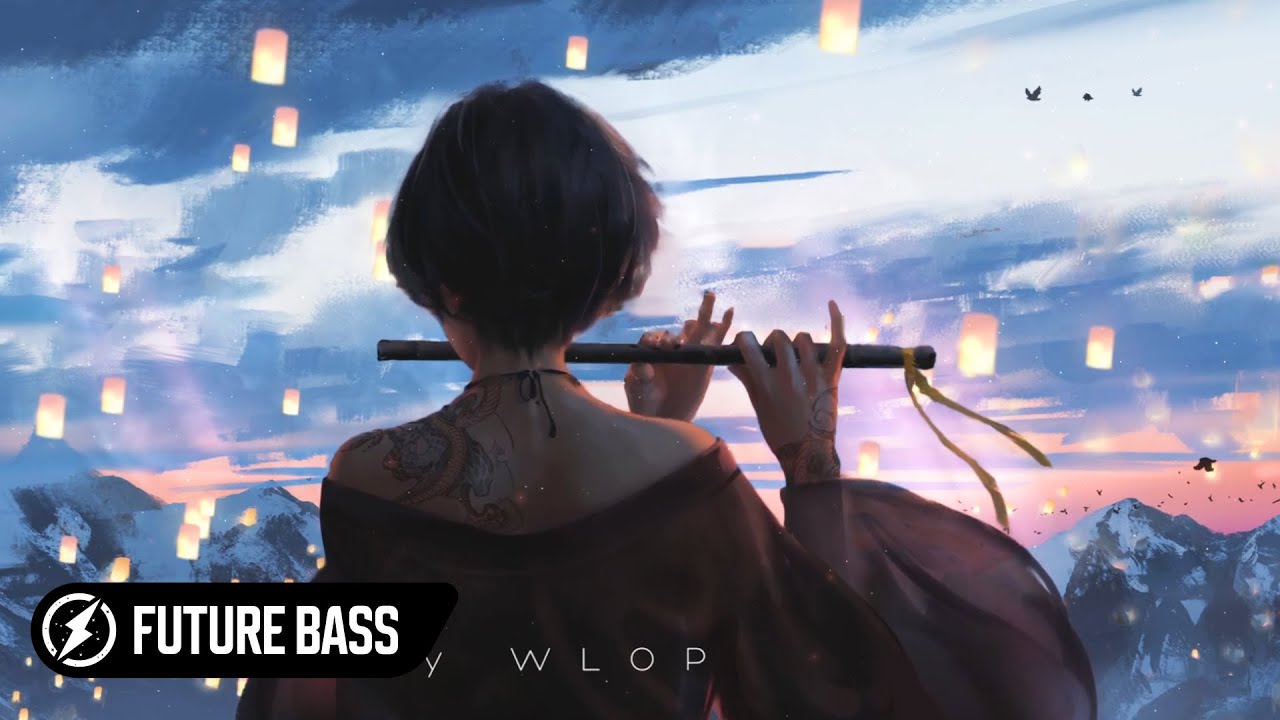 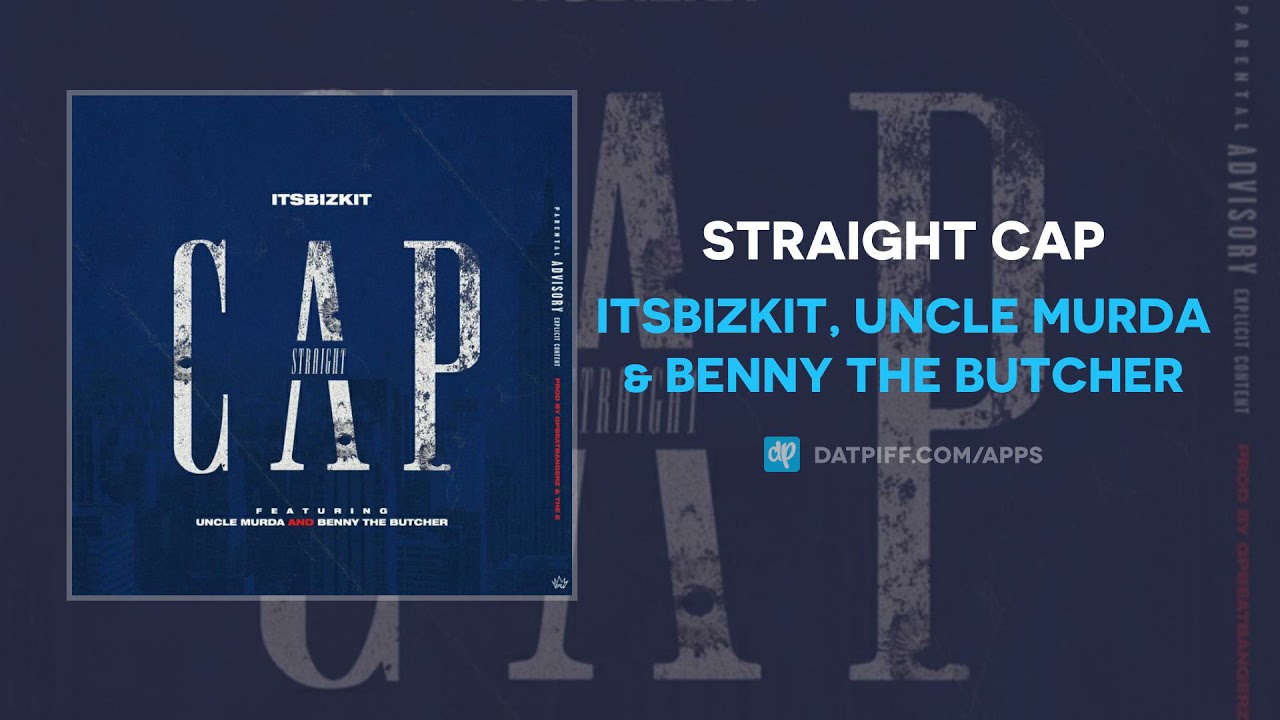 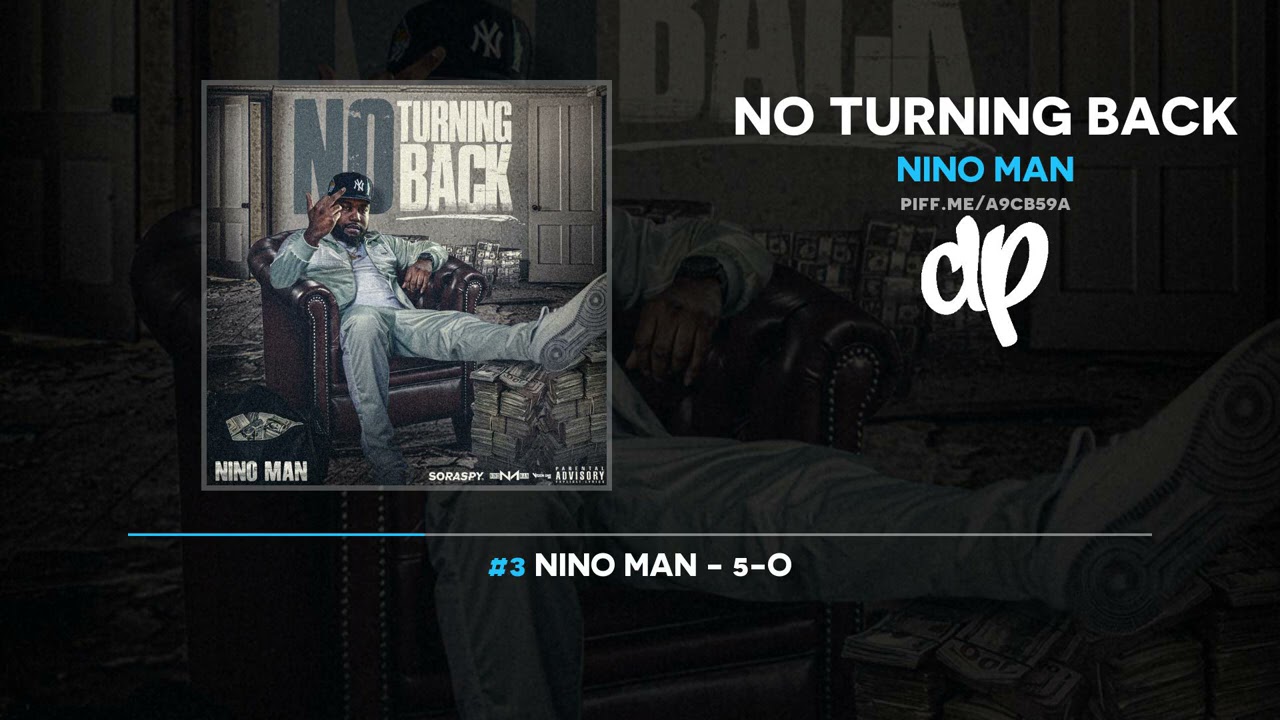 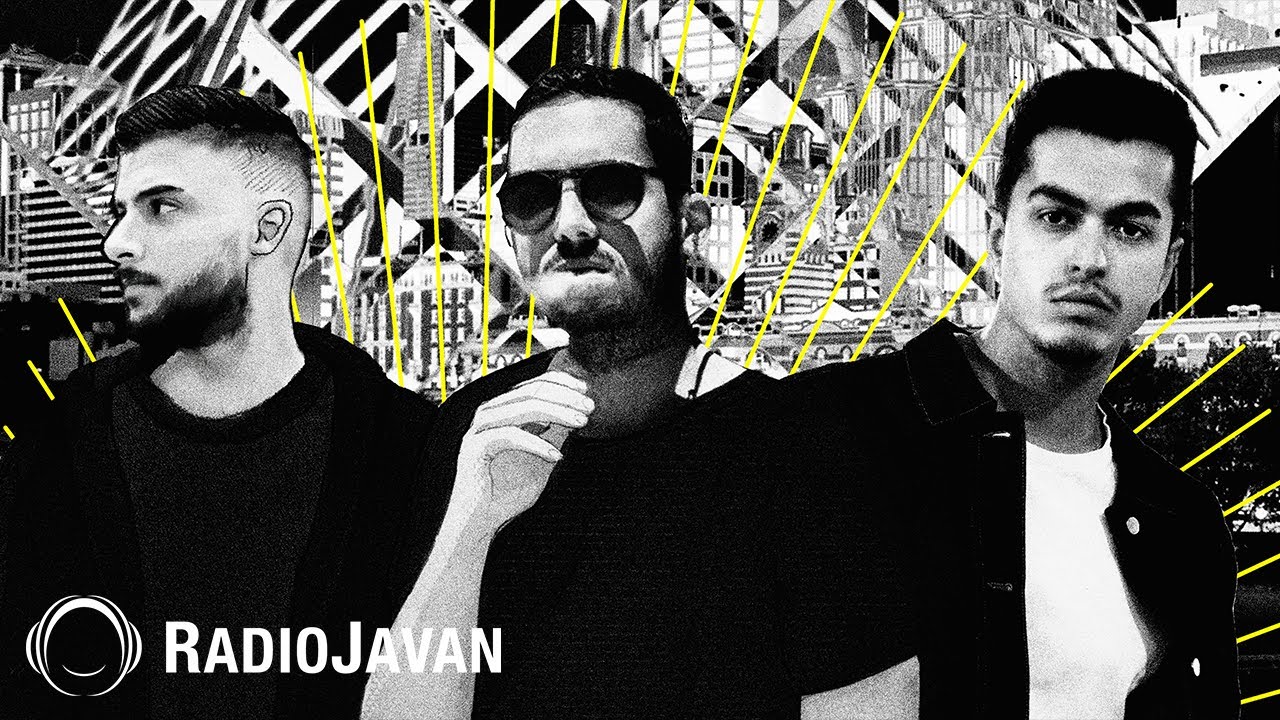