The electric guitar is the definitive instrument of rock 'n' roll, and Eddie Van Halen is one of the few players who can claim to be among the greatest of all time. This is the untold truth of Eddie Van Halen.

Van Halen was the biggest hard rock band since KISS. According to Edward Van Halen: A Definitive Biography, KISS co-leader Gene Simmons was scouting talent for Casablanca Records in 1976 when he discovered Van Halen playing a show in West Hollywood. Simmons liked the group and booked them some studio time to record demos of 12 songs, and then flew the guys to New York City for overdubs at Jimi Hendrix's Electric Lady Studios and to play at a showcase for KISS' manager, Bill Aucoin. He declined to take on Van Halen as clients, but after the band returned to California, Simmons recruited Eddie Van Halen and his brother, drummer Alex Van Halen, to demo songs for the next KISS album, Love Gun. When KISS' actual guitarist Ace Frehley was tasked with recording the song "Christine Sixteen," his solo was a note-by-note re-creation of Eddie Van Halen's attempt.

A few years later, around 1982, Eddie was so tired of clashing with singer David Lee Roth that he attempted to join KISS, who were then in the process of splitting with guitarist Ace Frehley. Simmons told Guitar World:

"Eddie said, 'I want to join KISS. I don't want to fight anymore with Roth.' I told him, 'Eddie, there's not enough room. You need to be in a band where you can direct the music.'" Watch the video to learn What Fans Didn't Know About Eddie Van Halen.

You can start using our bot from this video, subscribe now to What Fans Didn't Know About Eddie Van Halen 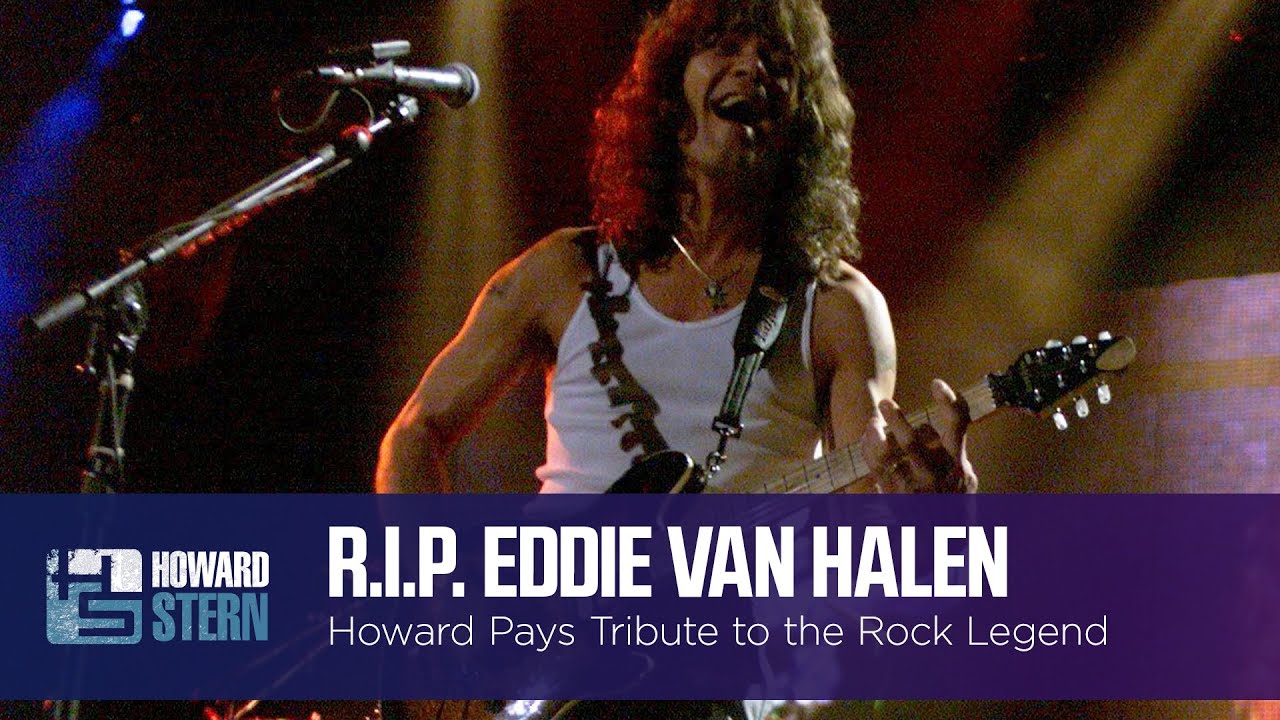 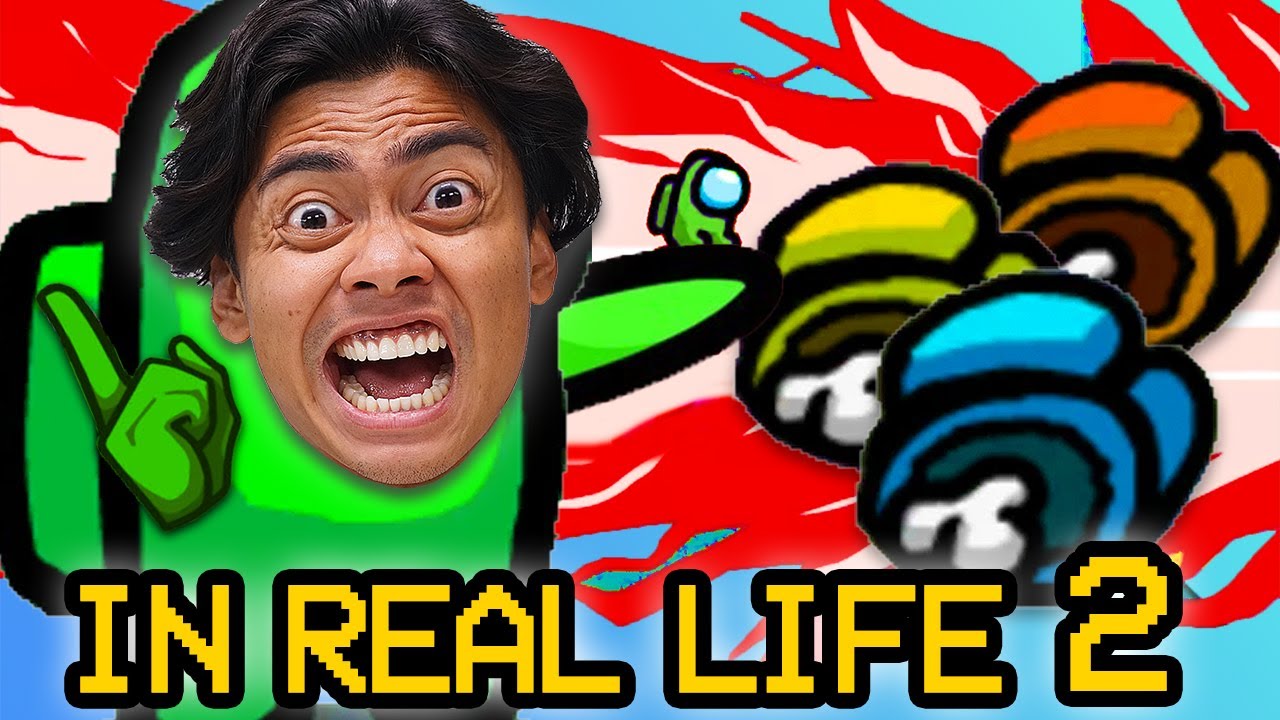 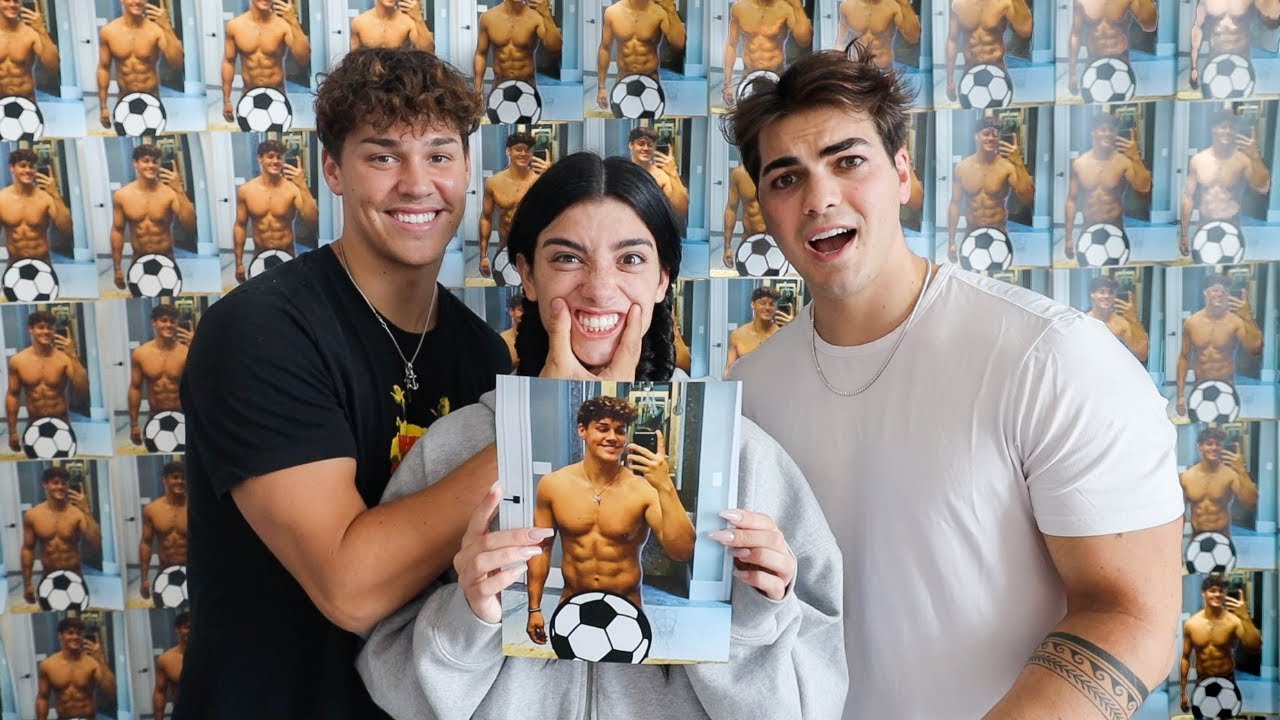 I Filled Dixie's Room With Pictures Of Noah! 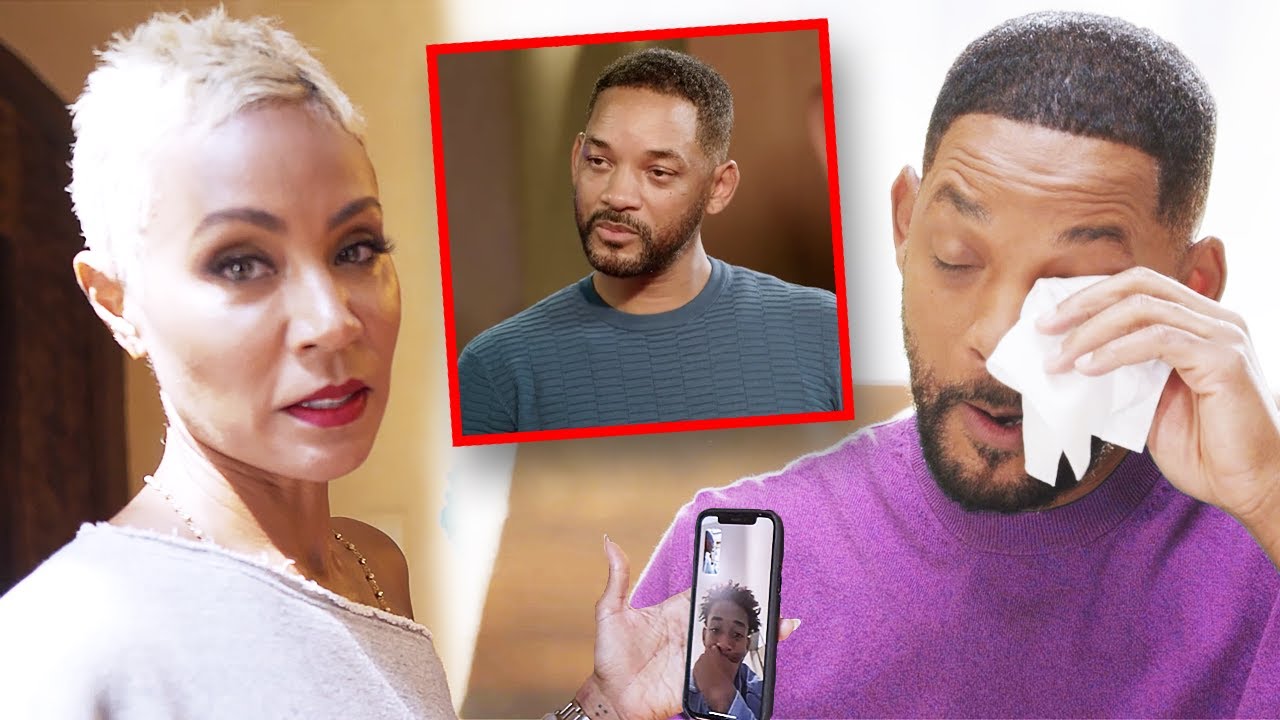 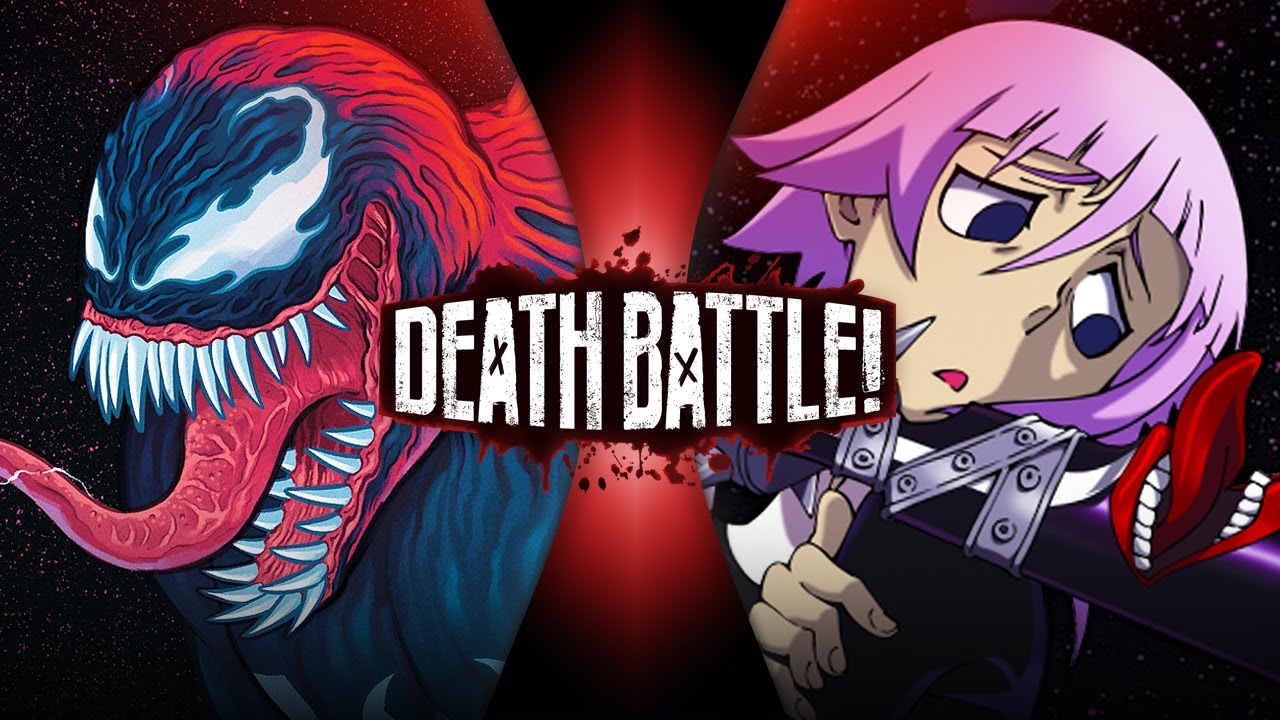 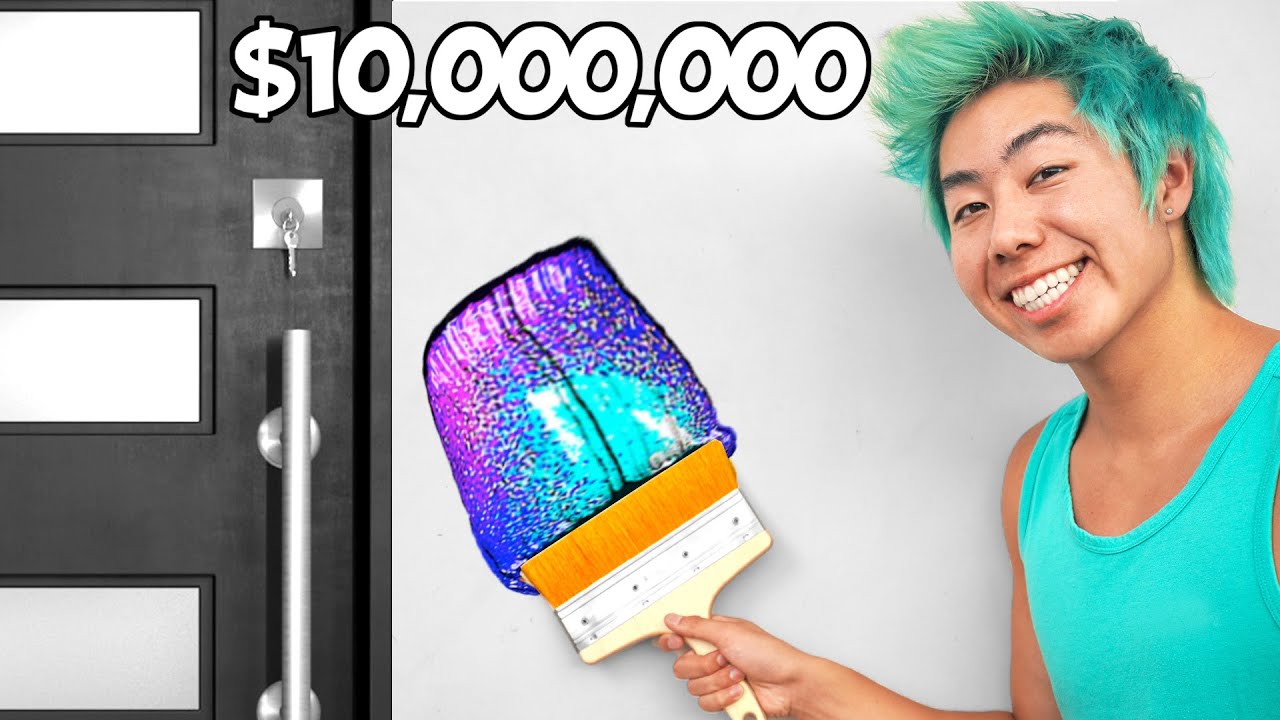 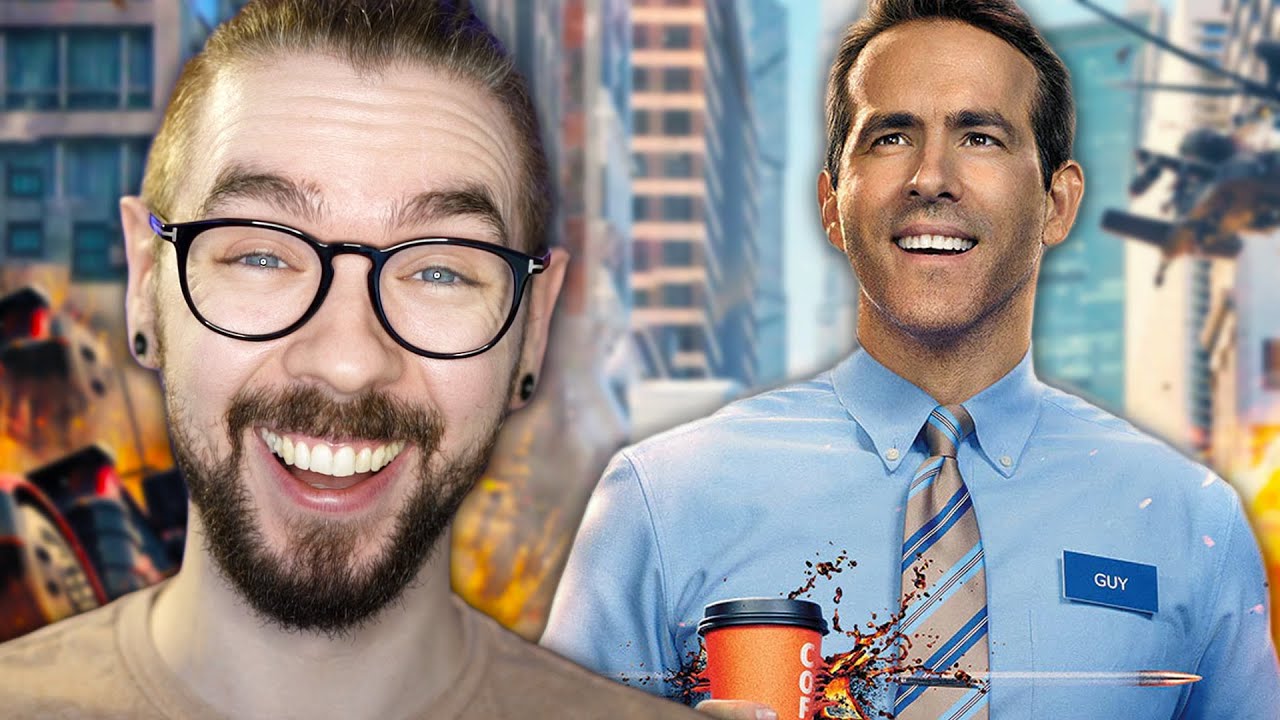 I'm in a movie with Ryan Reynolds 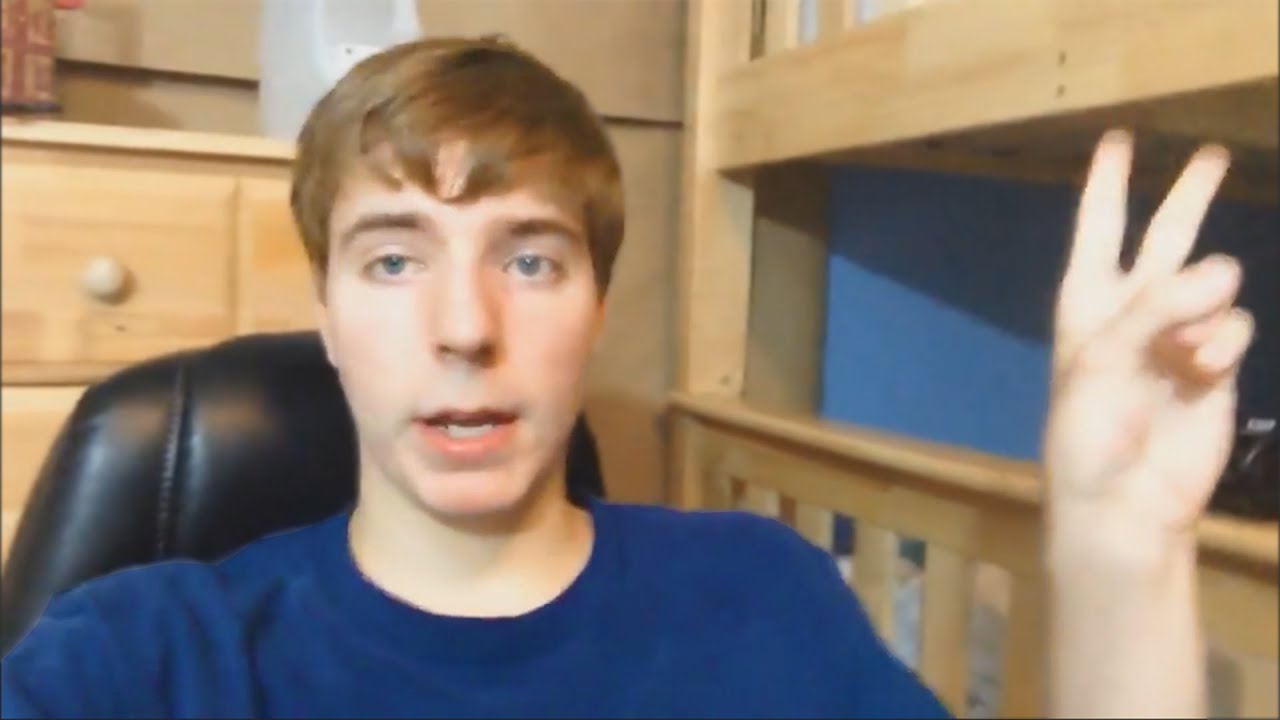 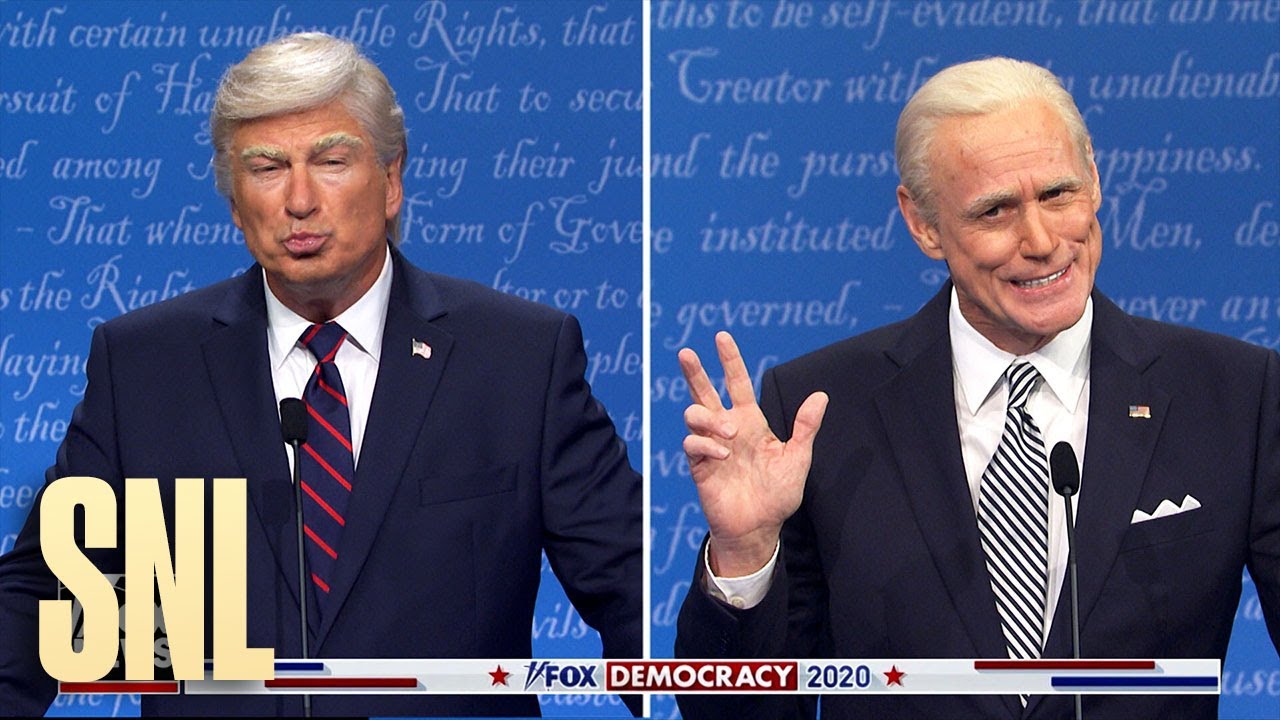