US "war on terror" is not about liberating people, it's about taking over other nations

Watch on YouTube
Subscribe on Tube Reader
#September11th #US
After 9/11 attacks, the US government started this "war on terror." But, was it really a war on terror?
Among the 19 hijackers involved in the 9/11 attack, 15 were from Saudi Arabia, but the US never wanted to invade SA, instead, the US sells billions of dollars in weapons to Saudi Arabia that used it to kill and hurt people in neighboring Yemen.
In this interview, co-founder of anti-war organization CODEPINK, Medea Benjamin pointed out the hypocrisy of US government's foreign policy. 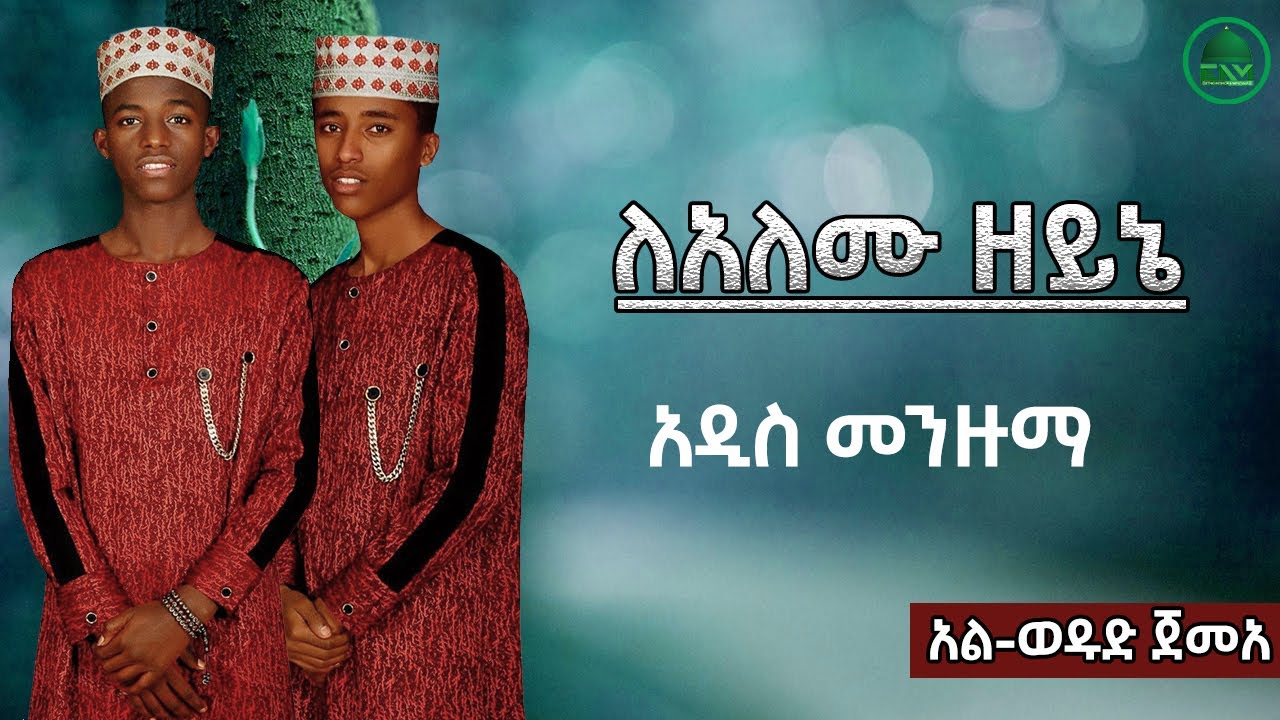 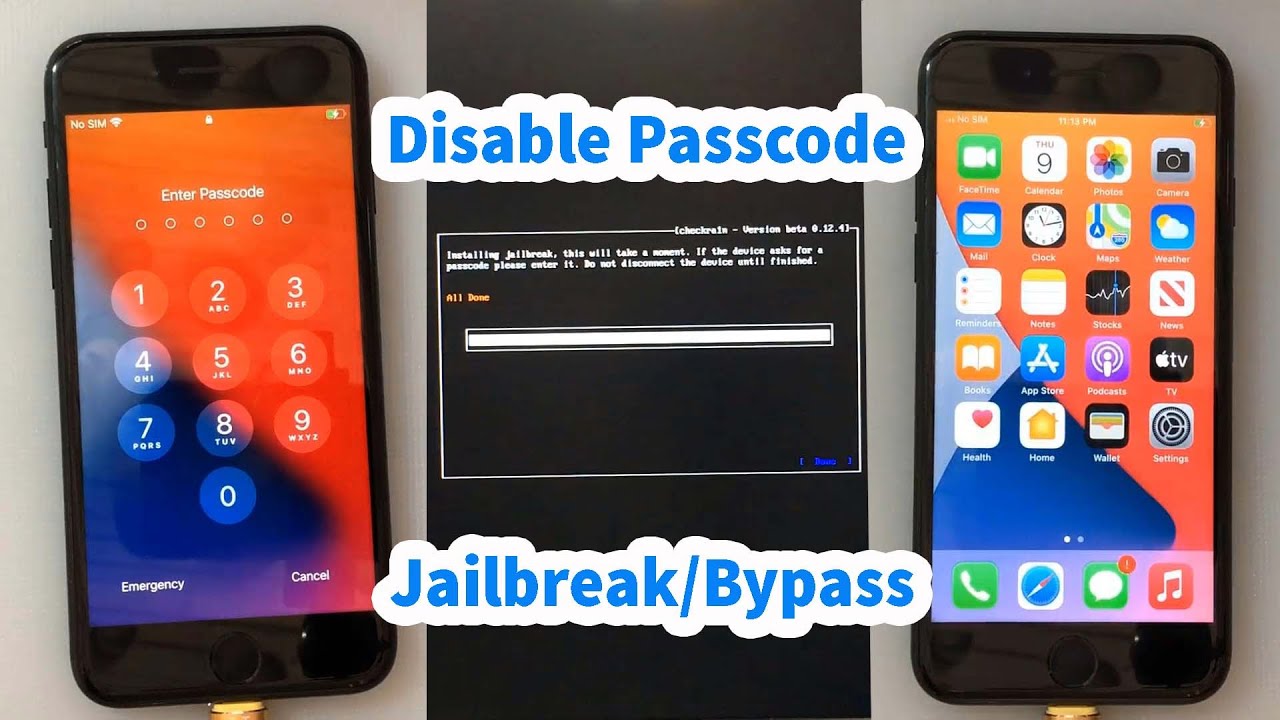 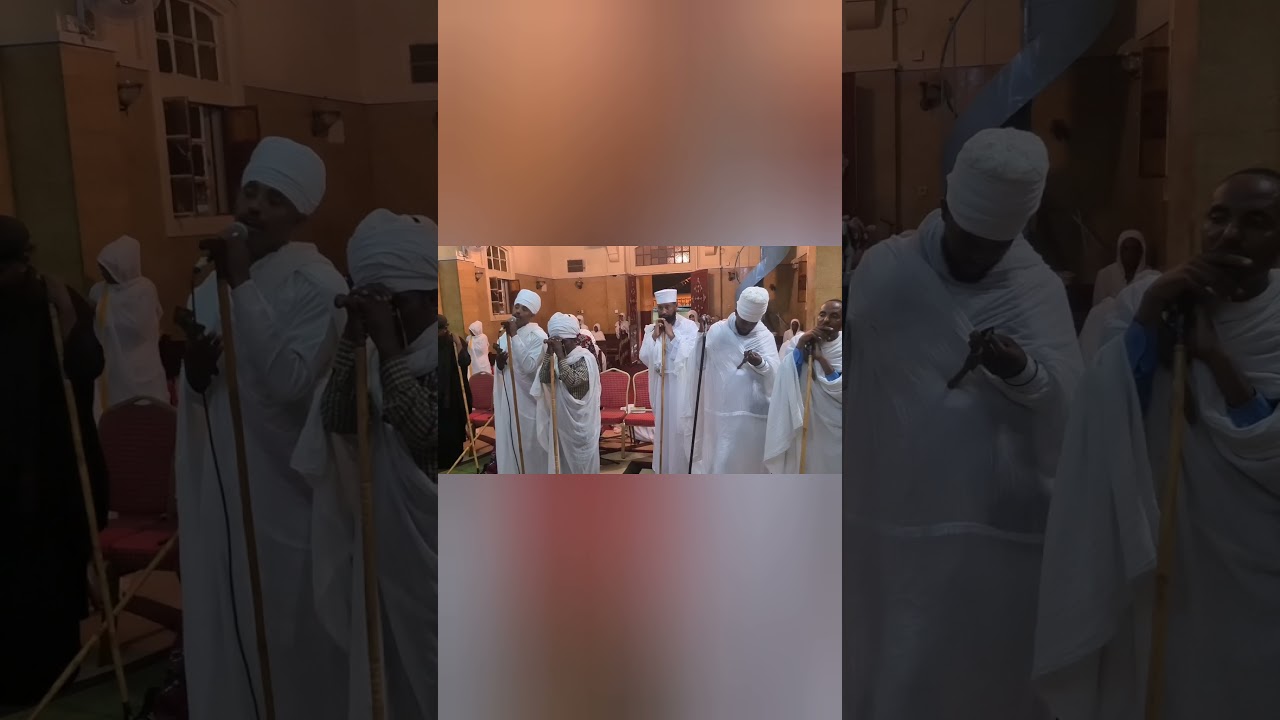 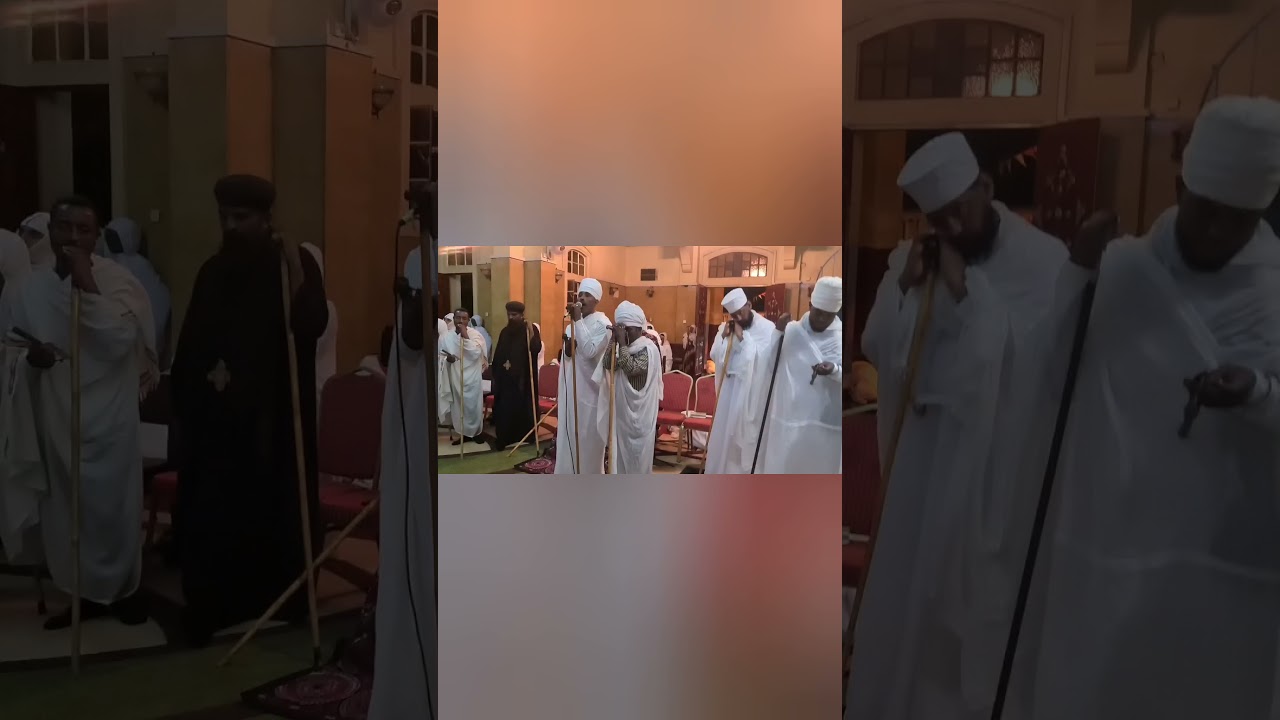 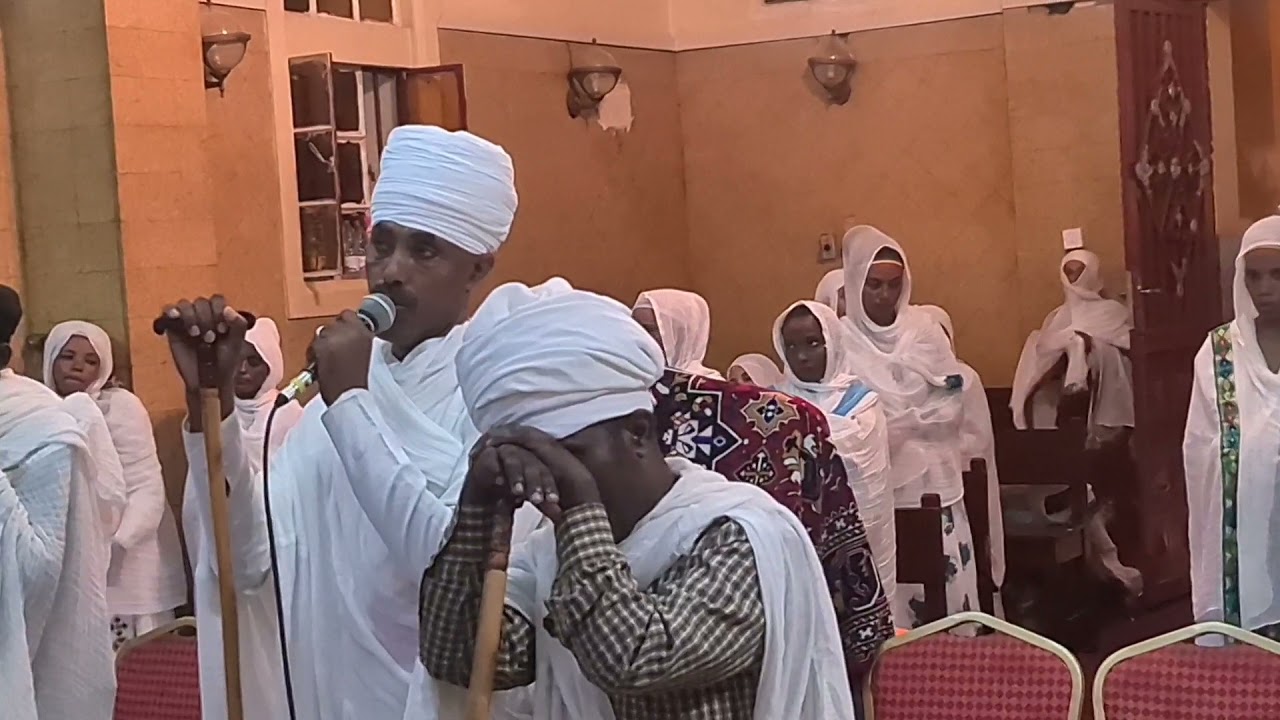 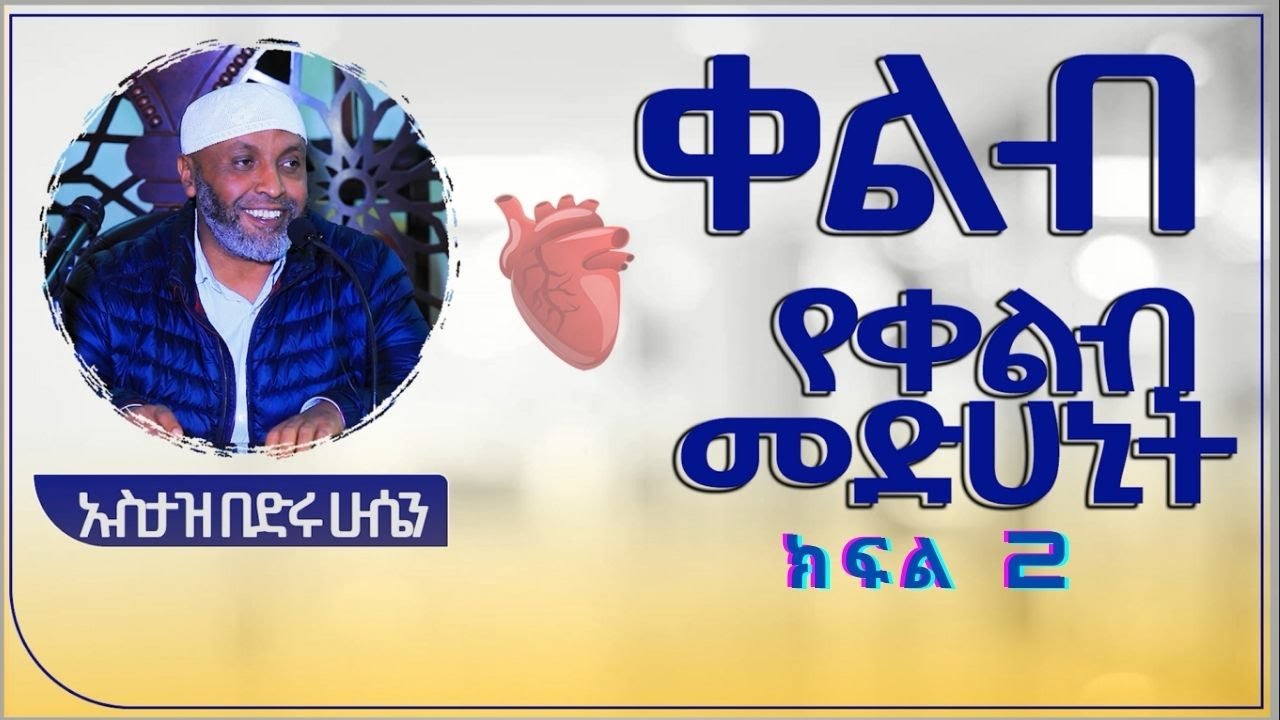 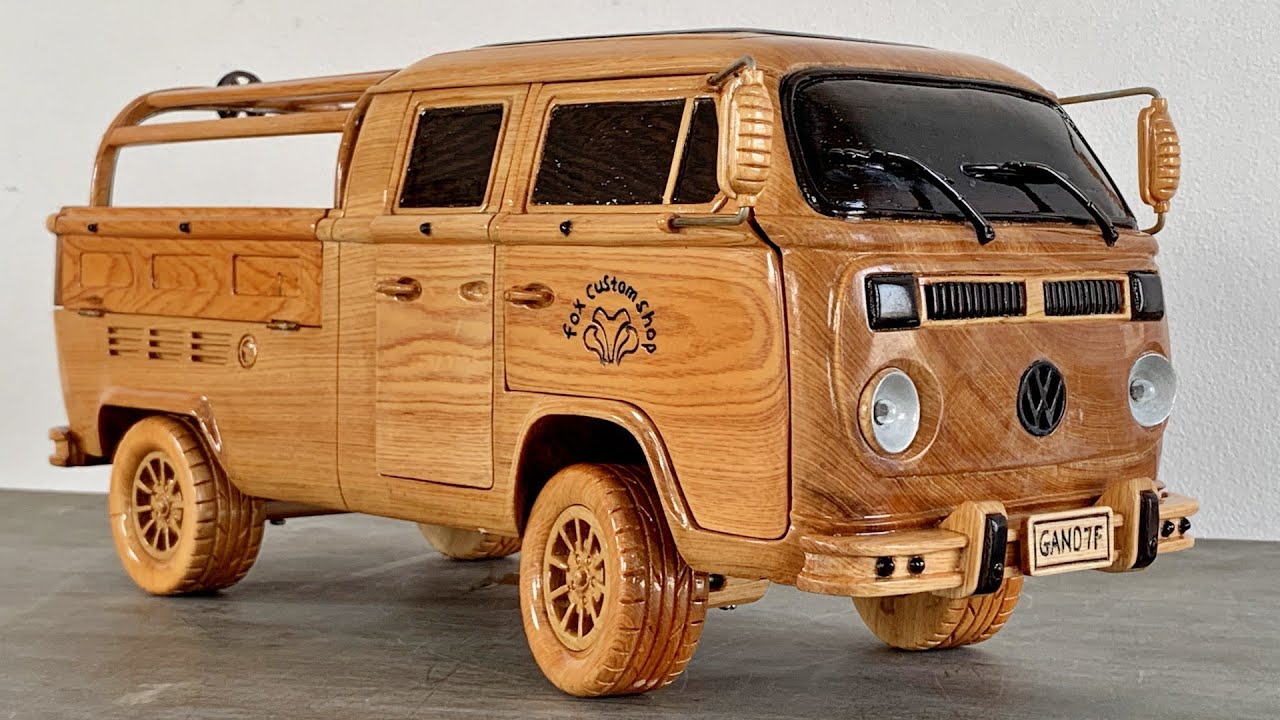 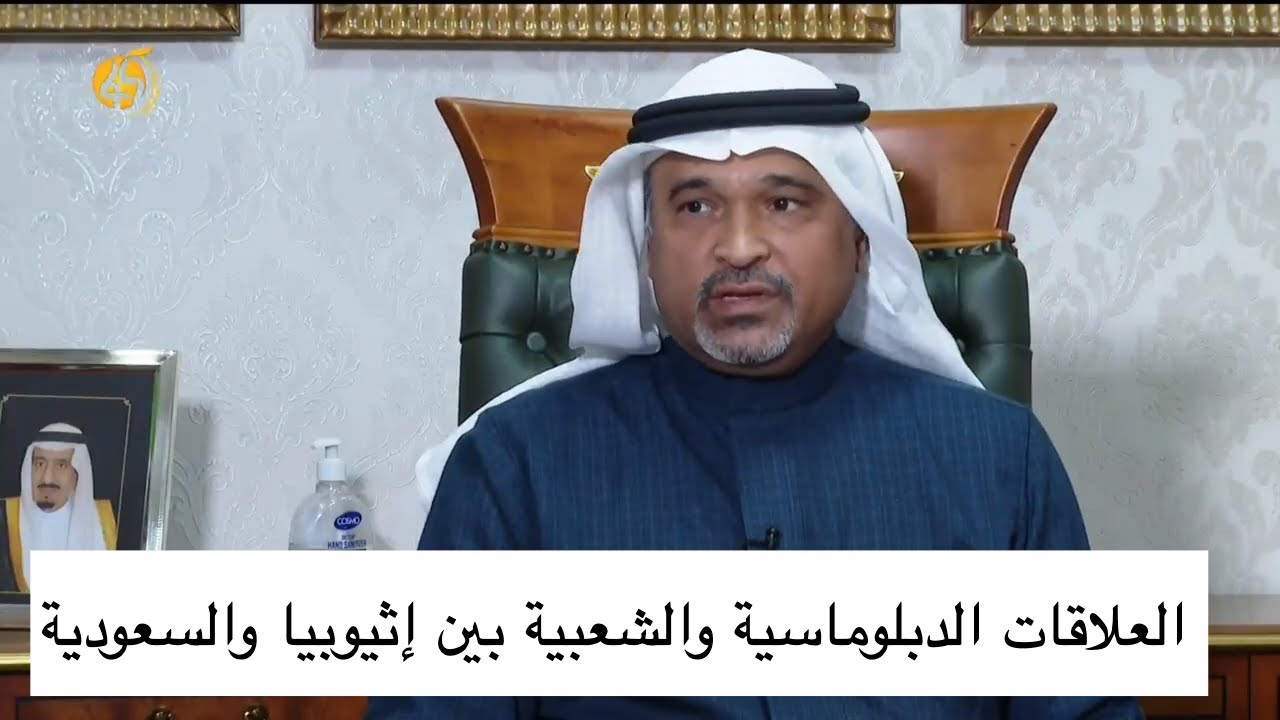 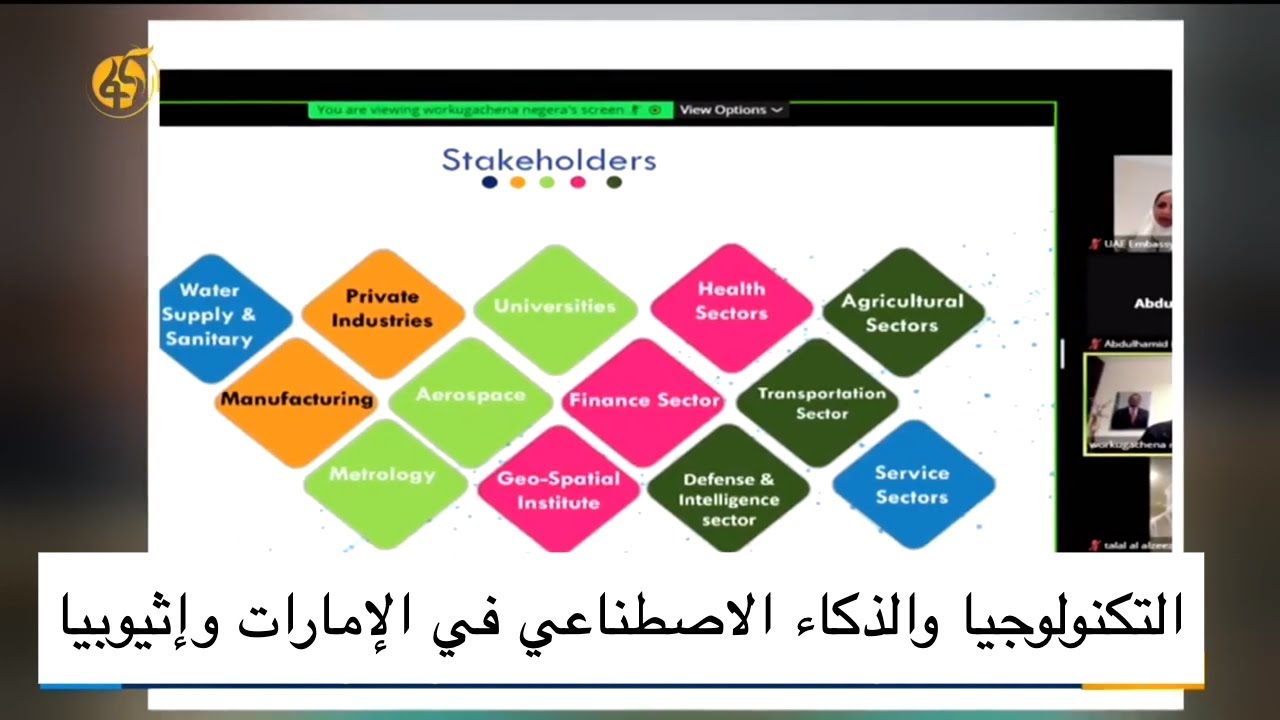 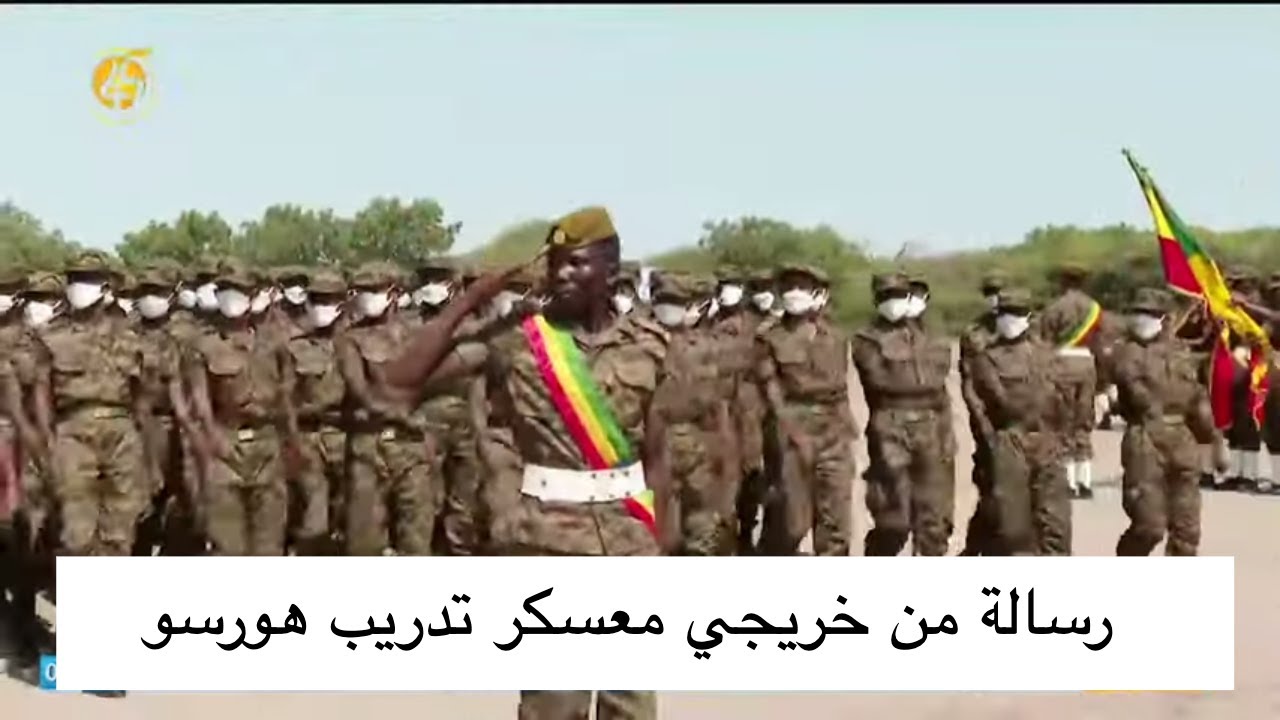