Watch on YouTube
Subscribe on Tube Reader
A group of people had an altercation with authorities outside the Damascus Gate, in East Jerusalem on Thursday, as police tried to disperse the crowd due to the ban on the 'Flag March,' planned initially by two right-wing Israeli parliamentarians. Tear gas was also deployed as tensions rose.

The 'Flag March,' which marks Jerusalem Day and is overseen by Israeli nationalists annually on May 10, involves participants celebrating the capture of East Jerusalem in the aftermath of the 1967 Six-Day War. The march is now expected to go ahead on June 15.

Plans for the march to take place with the original route were initially approved, but then postponed to Tuesday, three days after the planned swearing in of the new unity government. Right-wing members of Knesset Itamar Ben-Gvir and May Golan announced they would go ahead with a march through the Muslim Quarter on Thursday. Police after refused to authorise their plans, giving security concerns as the reason.

This year's march saw a route change out of security fears due to heightened tensions over planned evictions of Palestinians in Sheikh Jarrah neighbourhood in East Jerusalem and riots between Palestinians and Israeli forces in Al Aqsa compound.

In a press conference earlier in the week, senior Hamas official Khalil Al-Hayya issued a warning of retaliation if the march goes ahead. 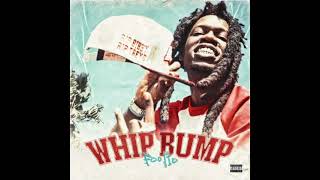 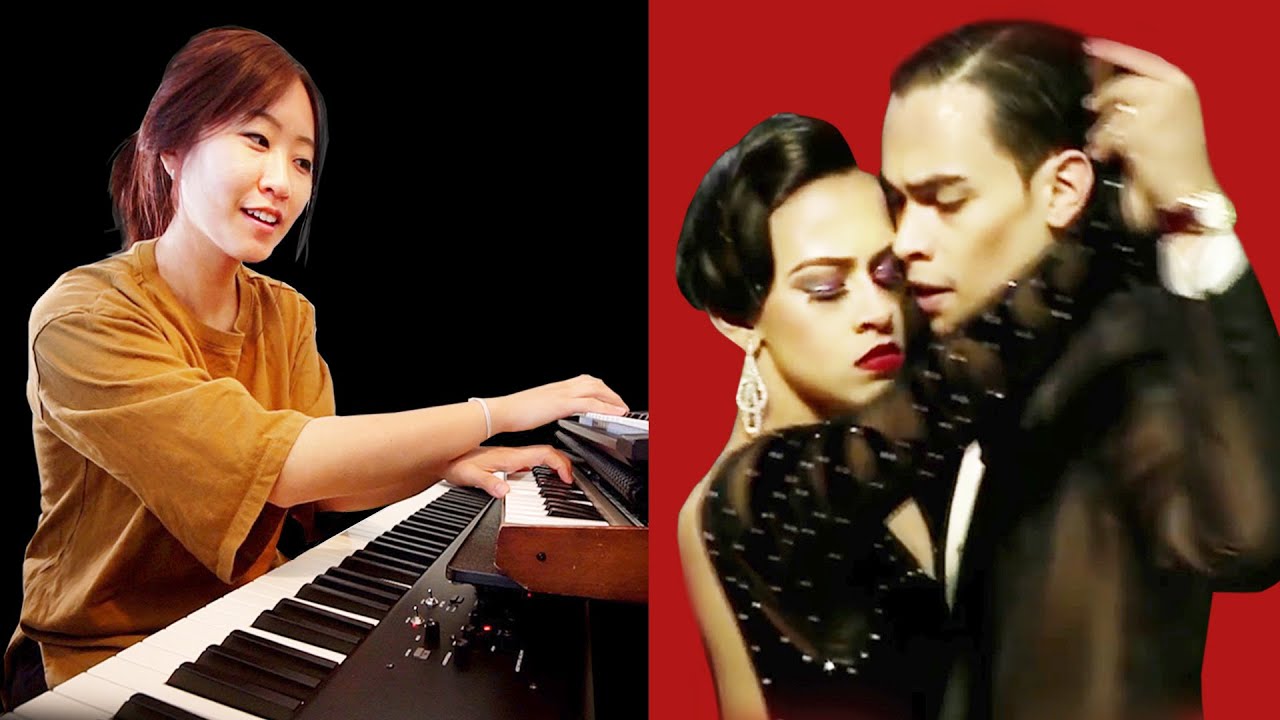 Tango, As Digested by a Classical Musician 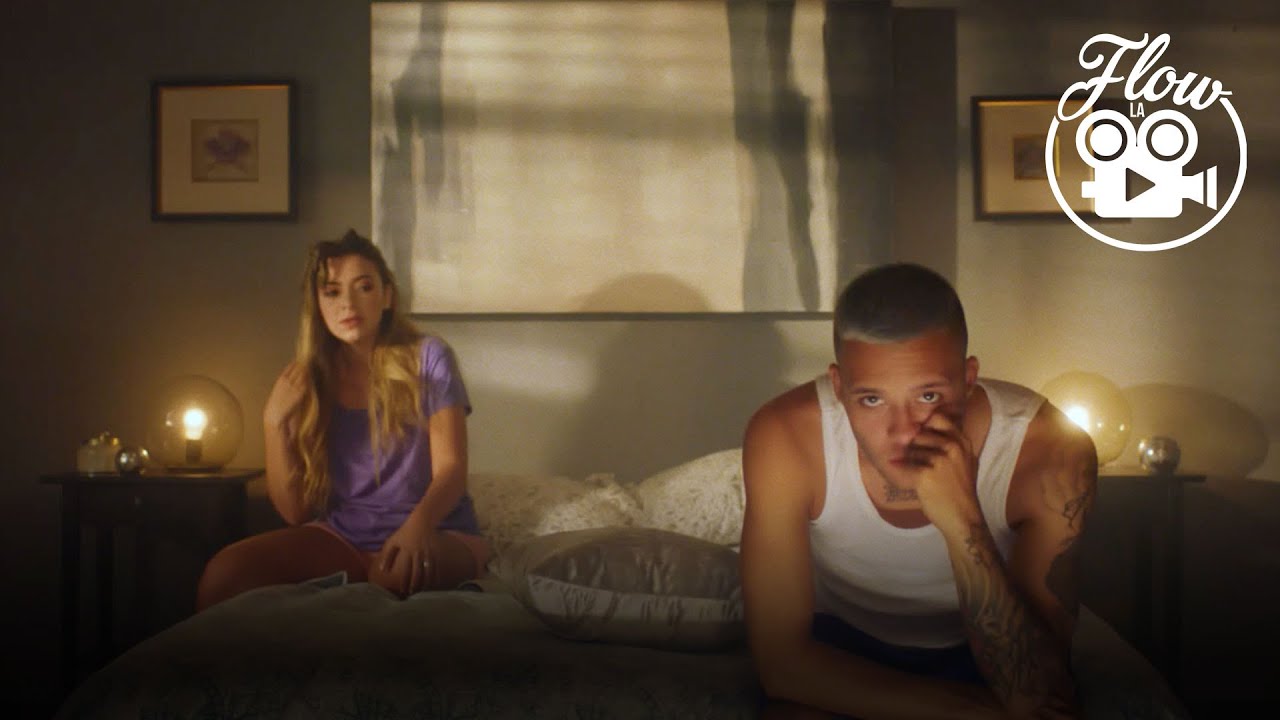 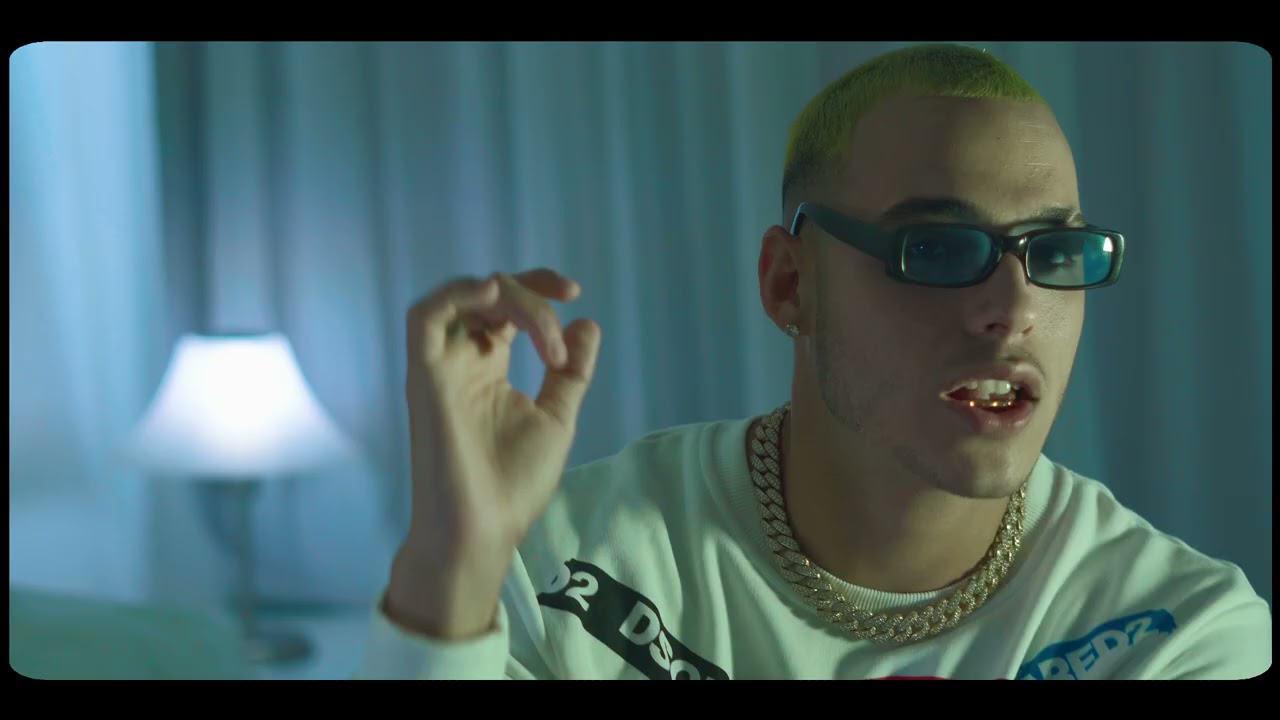 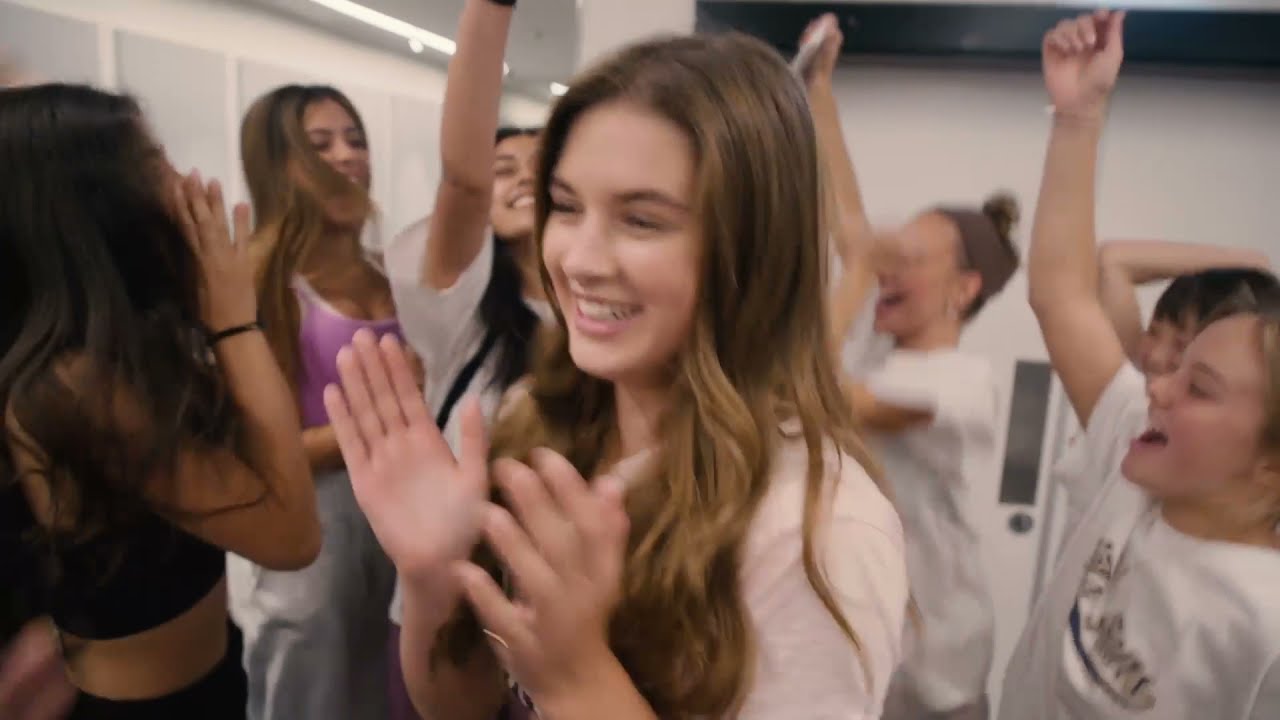 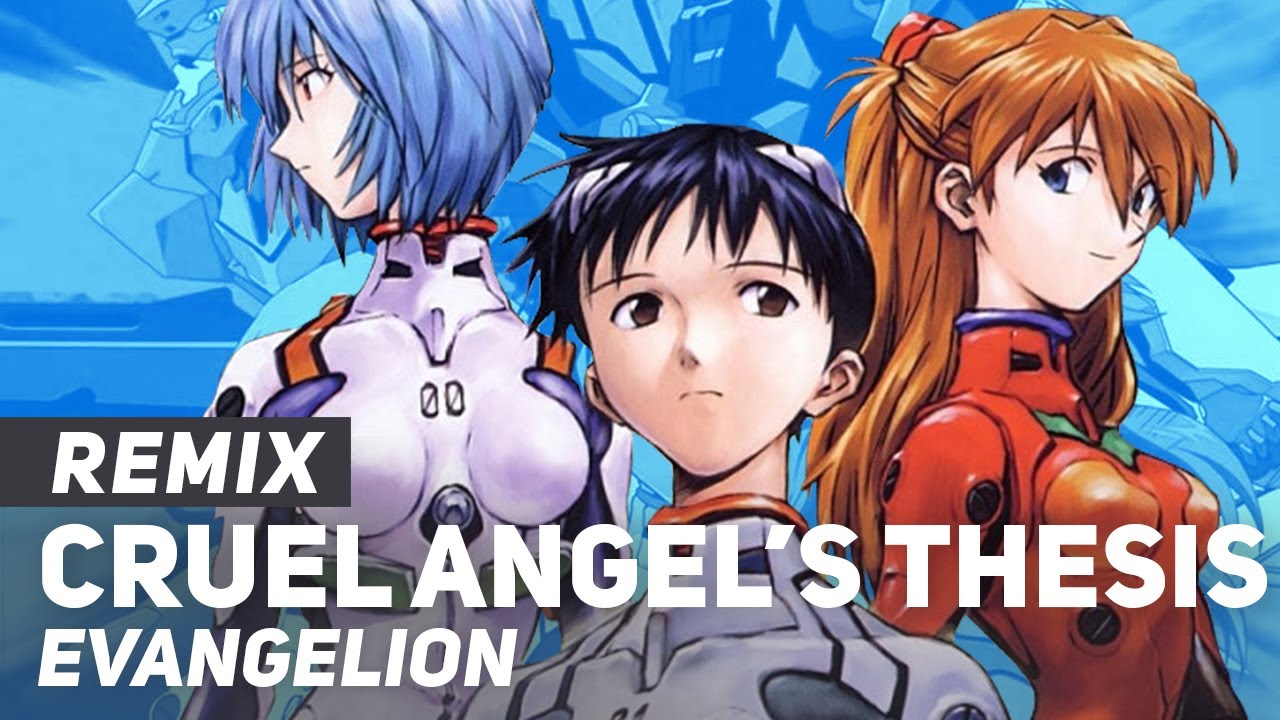