What does Iran want from a Nuclear Deal?

Watch on YouTube
Subscribe on Tube Reader
Negotiations over a return to the Iran nuclear deal have resumed in Vienna, with participants expressing little optimism that agreement can be reached on what the European Union facilitator of the talks indicated is a last-chance attempt to finalize a new accord. The six countries with direct roles in the negotiations — Iran, Russia, China, Britain, France and Germany, with the United States participating indirectly — will meet to consider a comprehensive text agreement. On the Heat, Ali Akbar Dareini discusses. #heat
Watch CGTN LIVE on your computer, tablet or mobile
http://america.cgtn.com/livenews 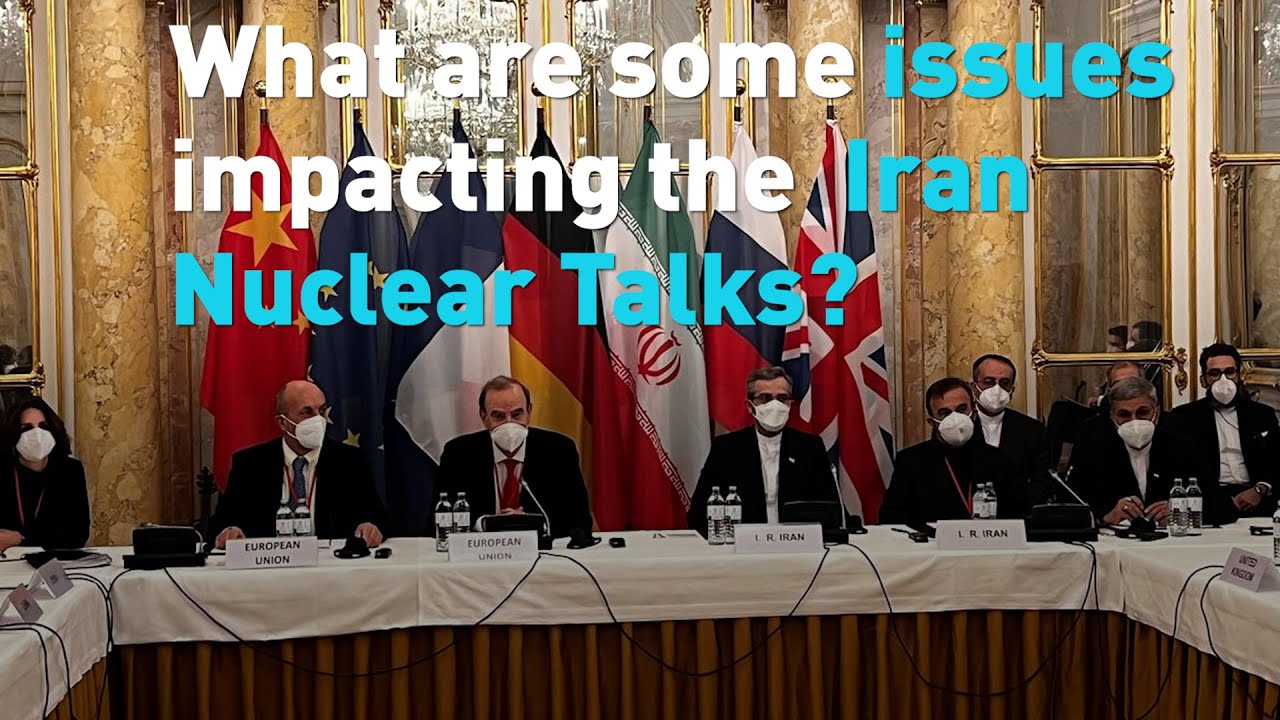 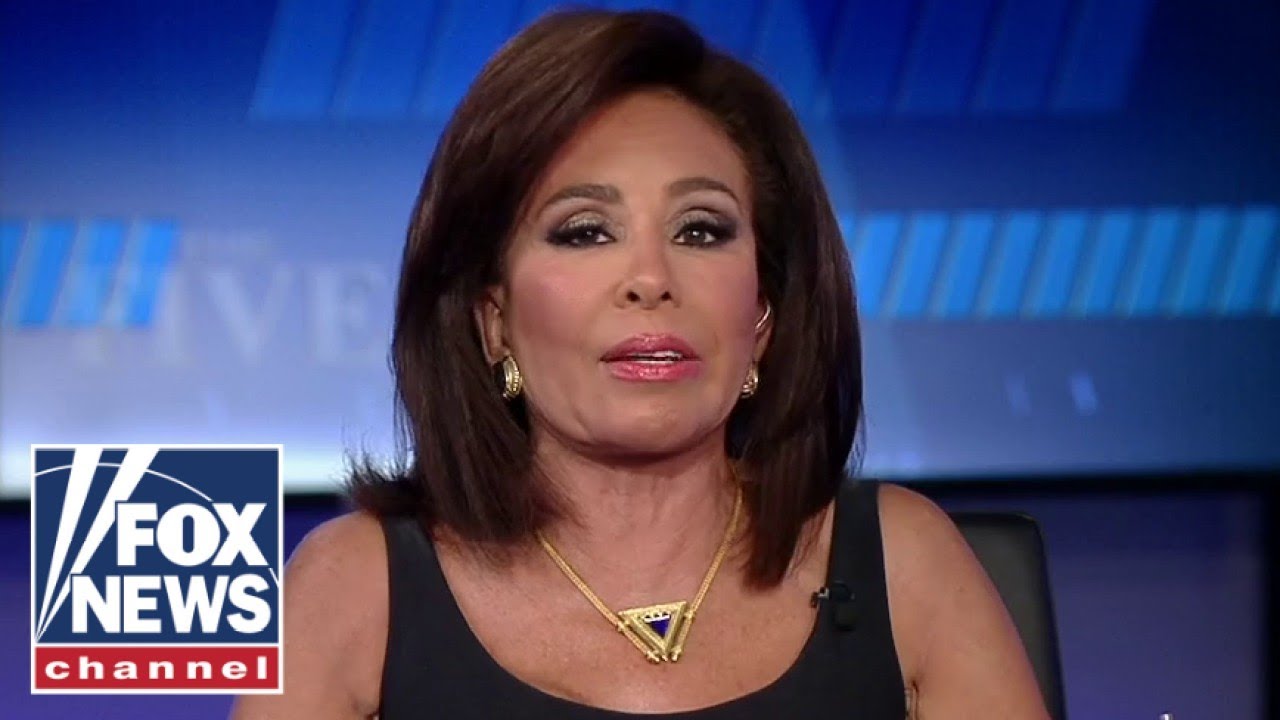 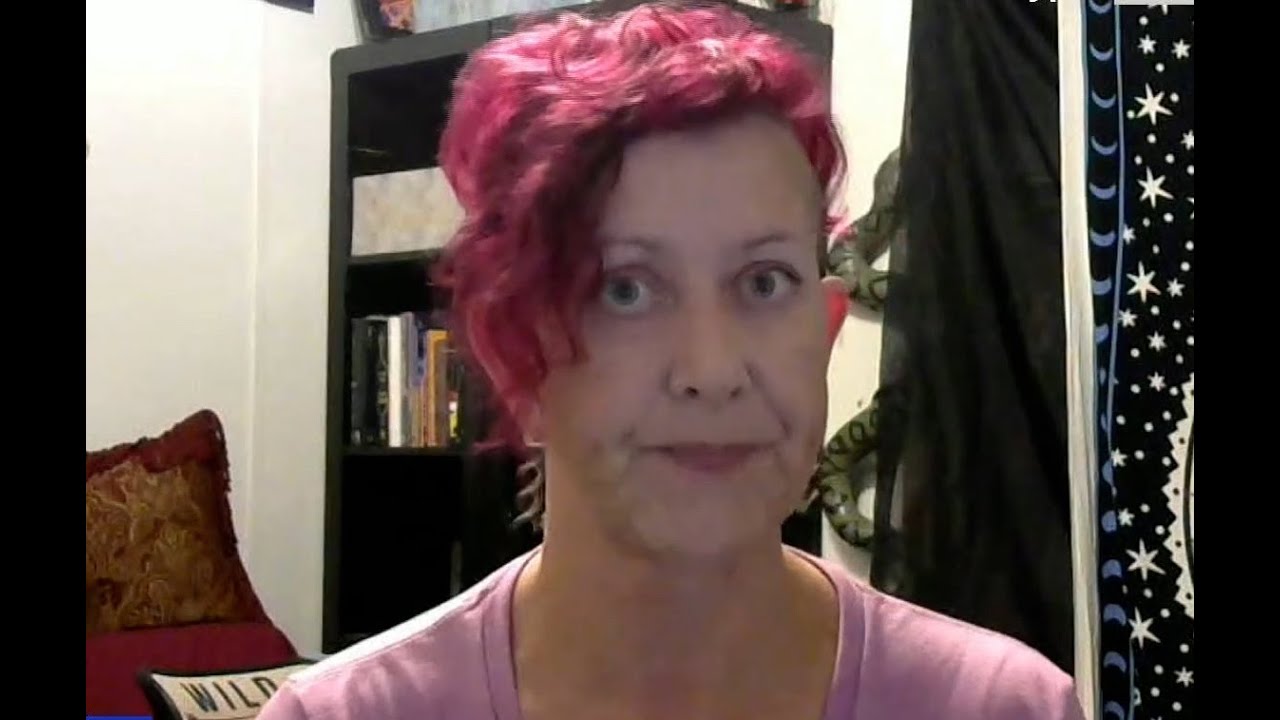 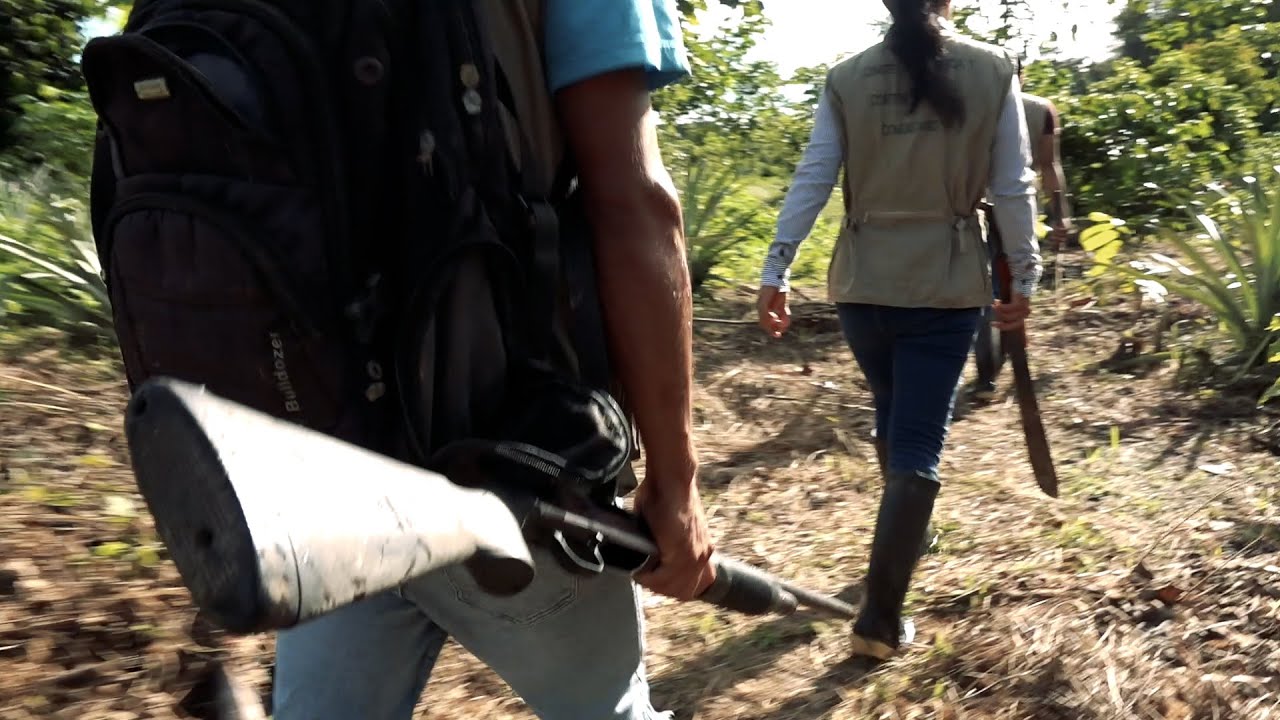 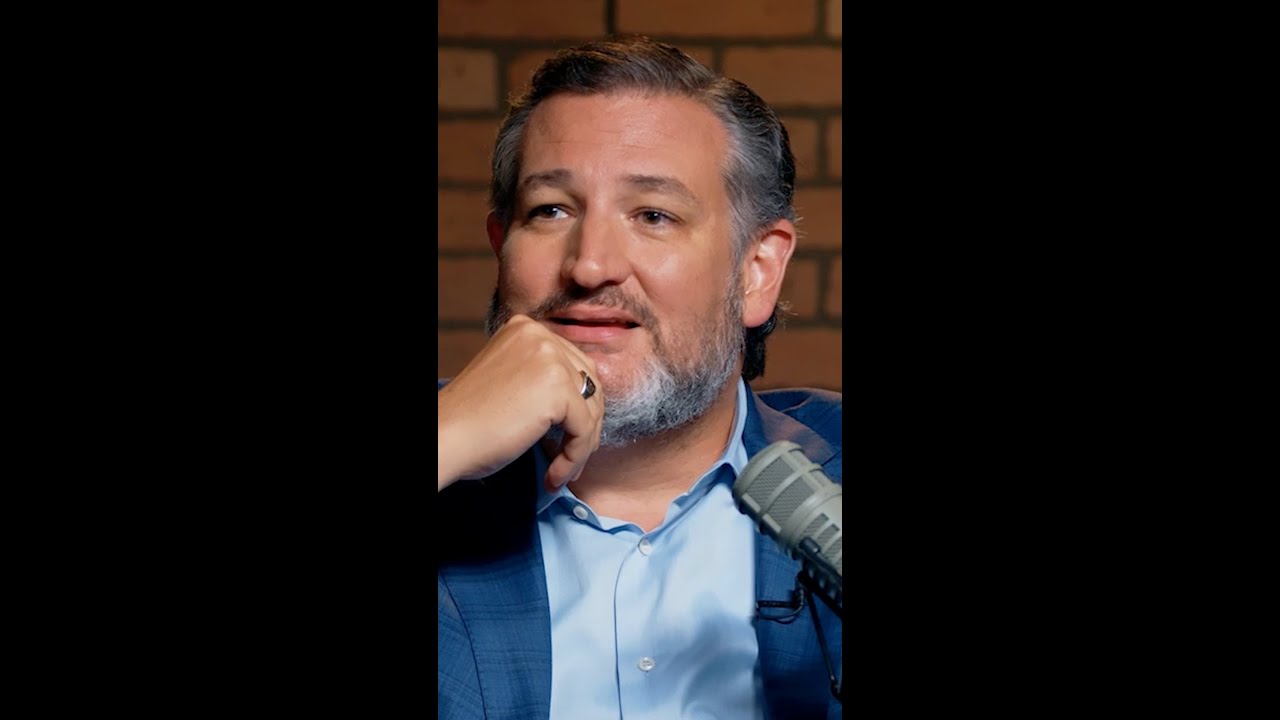 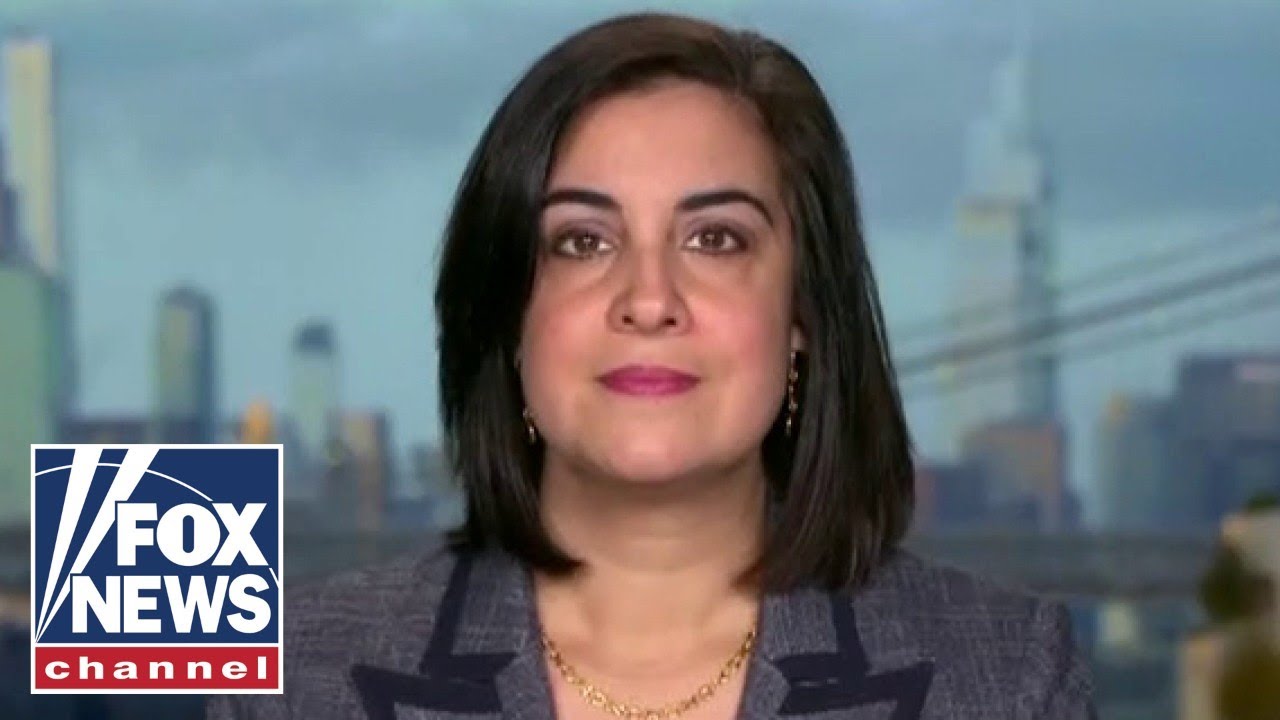 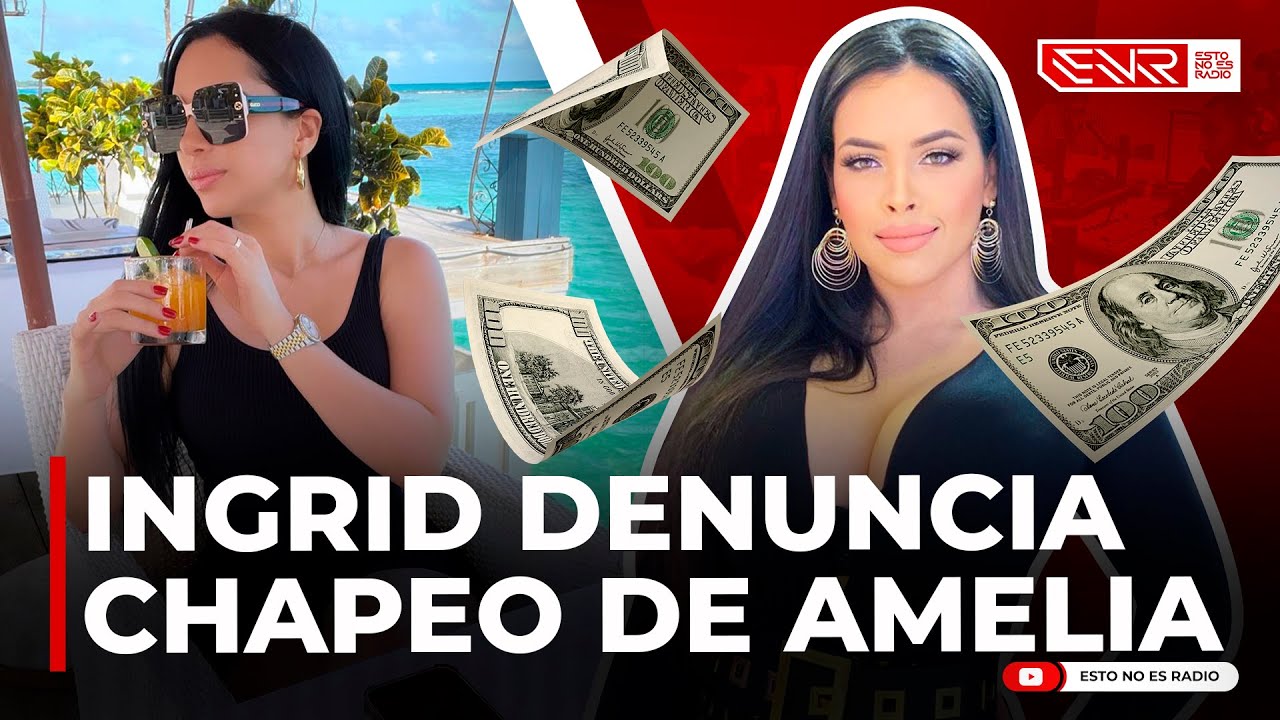 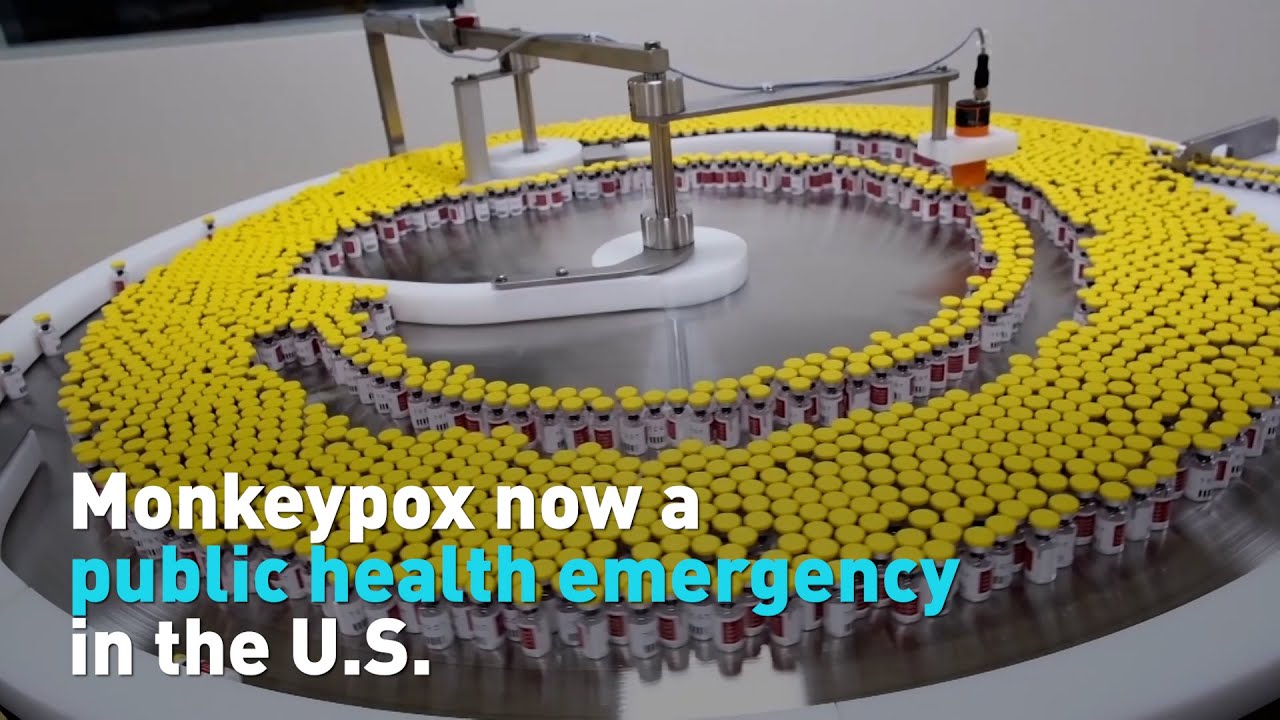 Monkeypox now a public health emergency in the U.S. 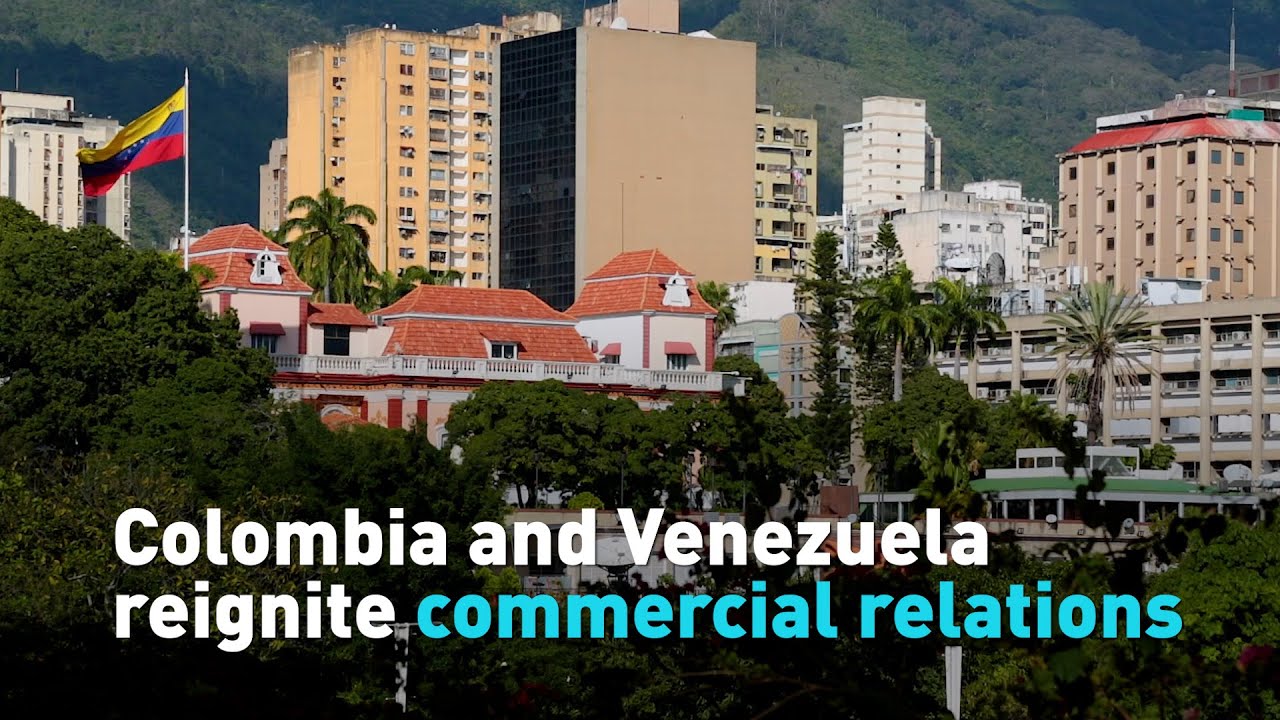