Watch on YouTube
Subscribe on Tube Reader
Earth From Space Live Video: https://www.youtube.com/watch?v=86YLFOog4GM
Thanks for watching Space Videos : This is the 2nd NASA live stream of Earth from space - as seen from the aboard the International Space Station.

While this stream does have a lower resolution that our other stream, it does provide a variety of views - It shows a mixture of live video of Earth as well as off the ISS itself, including, at times, the astronauts at work!

THIS WILL SHOW LIVE and PRE-RECORDED FOOTAGE - depending on signal from the station or if the ISS is on the night side of Earth.

When the feed is live the words LIVE NOW will appear in the top left hand corner of the screen.
As the Space Station passes into a period of night every 45 mins video is unavailable - during this time, and other breaks in transmission, recorded footage is shown .
When back in daylight the live stream of earth will recommence


The International Space Station - ISS - circles the earth at 240 miles above the planet, on the edge of space in low earth orbit.

Beautiful views of planet Earth seen from the ISS. As seen from the Nasa space video ISS live stream - A real astronaut view of Earth!


Thanks for watching with us on Space Videos - we're grateful to be able to share these wonderful views of our home -
This ISS live feed of planet earth from space is courtesy of Nasa Earth Viewing Cameras aboard the international space station. The station is crewed by #NASA astronauts as well as Russian Cosmonauts and a mixture of Japanese, Canadian and European astronauts as well.

Before you ask -
Why can't we see the stars?

The cameras have a low light exposure for viewing Earth in daylight, so no stars are seen on the feeds, although the Sun, Moon and Venus can be seen. The Earth or moon on these videos is many hundreds of thousands of times brighter than the brightest stars and the cameras shoot at 60 frames per second - with an exposure that allows us to get a good view of the Earth. This exposure is too short to capture stars which are incredibly faint compared to the brightness of the planet. (Its down to photography rather than conspiracy!)

What do those different screens mean?

The bottom left screen shows photos of Earth taken by ISS astronauts.
The middle screen shows the current position of the Space Station (the large white H shape!)
The bottom right will is a 2nd live cam which will display timelapse video when the live stream is not available.

If you are here to talk about a flat earth then please don't bother. You can stay and watch our beautiful globe earth as it spins in space , but please don't share your nonsense beliefs in our chat.

Watch the earth roll by courtesy of the NASA Live cameras
International Space Station Live Feed: Thanks to NASA for this
http://www.nasa.gov The ISS passes into the dark side of the earth for roughly half of each of its 90 minute orbits. During this time no video is available. We would recommend that you check out some recorded footage while you wait - click the link above.

Bringing you the BEST Space and Astronomy videos online. Showcasing videos and images from the likes of NASA,ESA,Hubble etc. 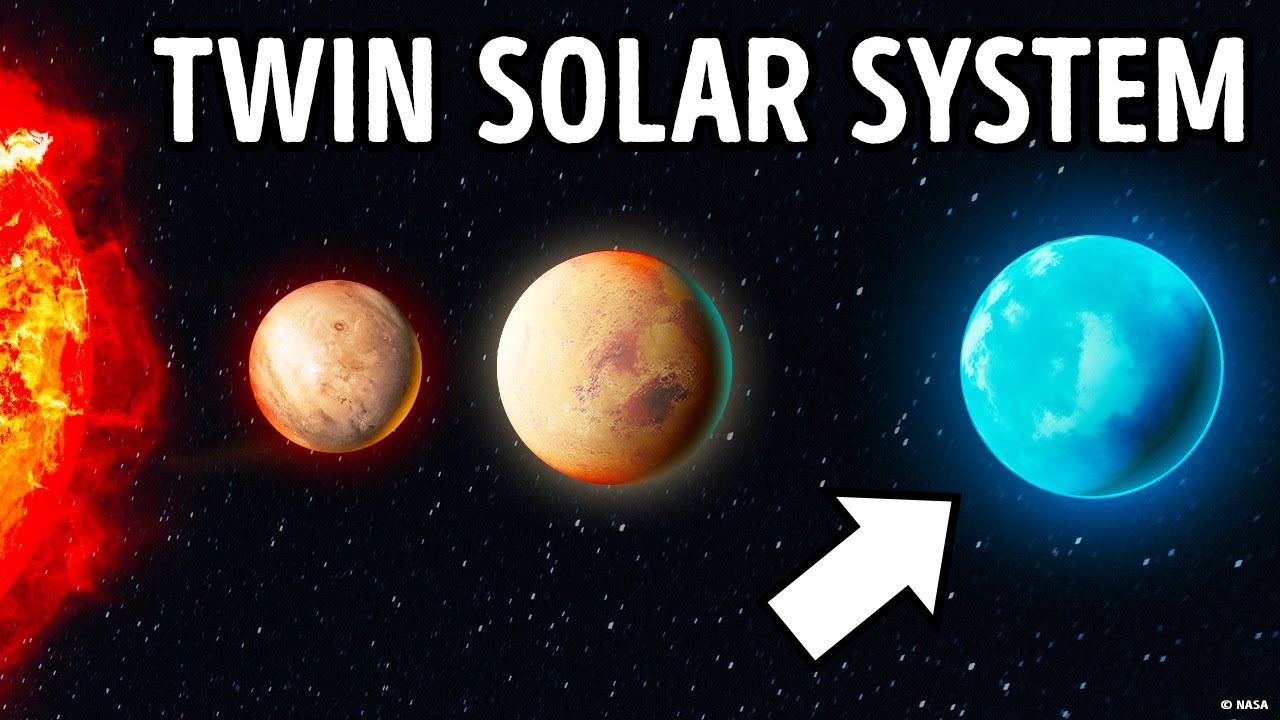 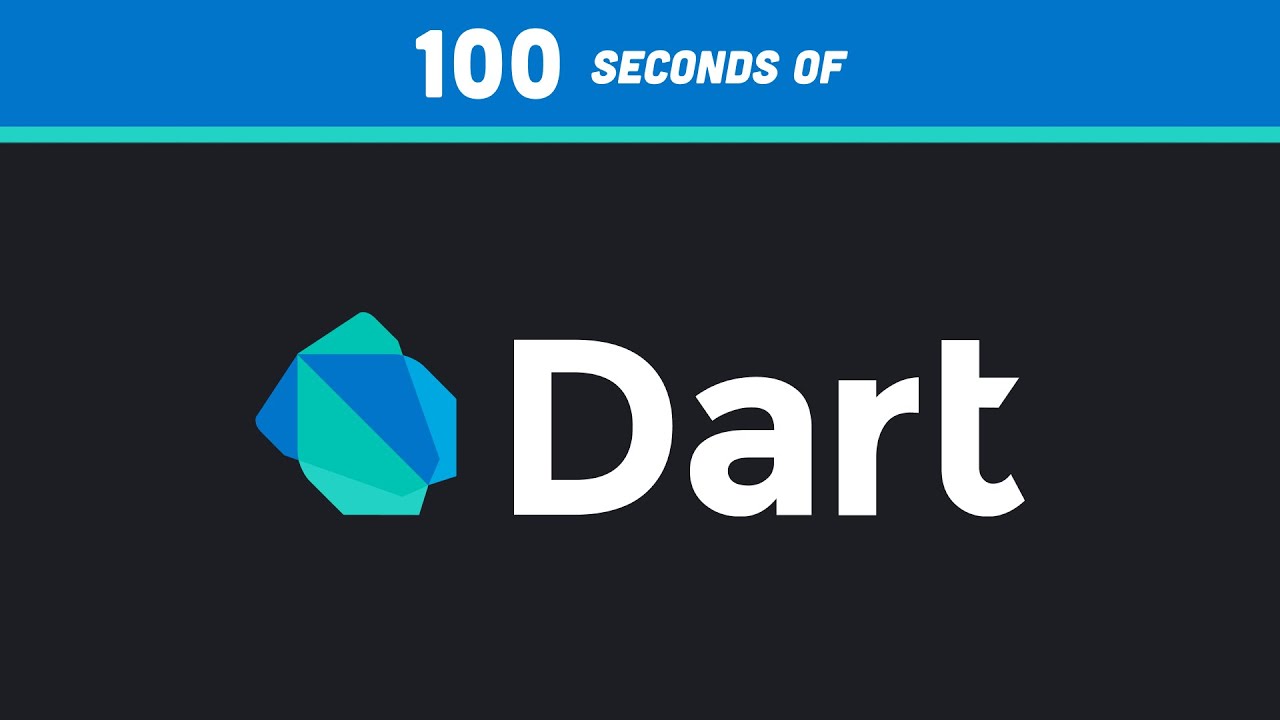 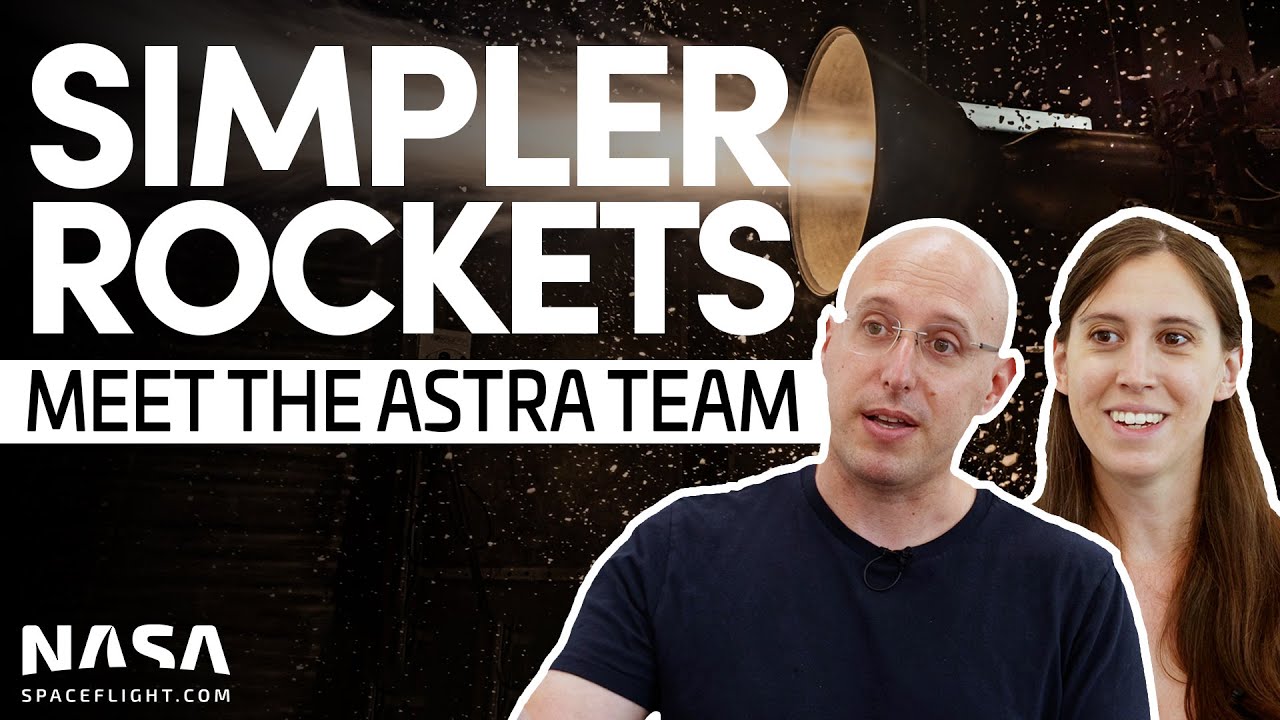 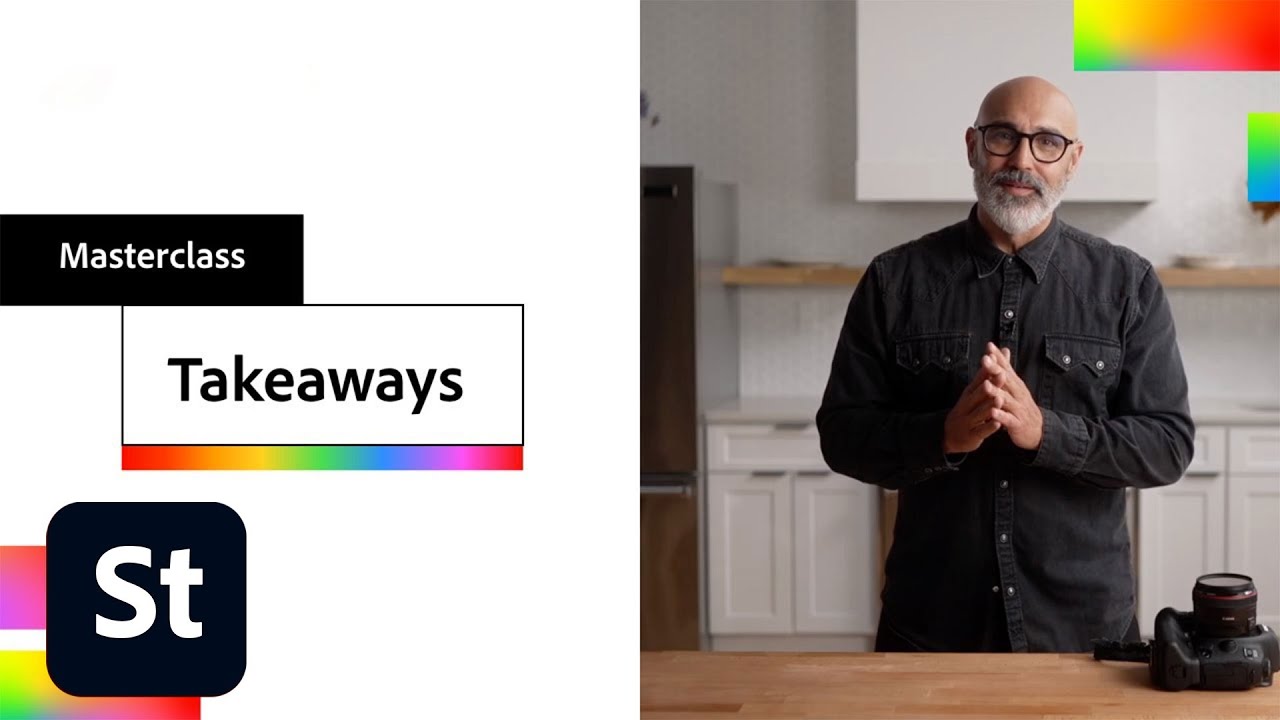 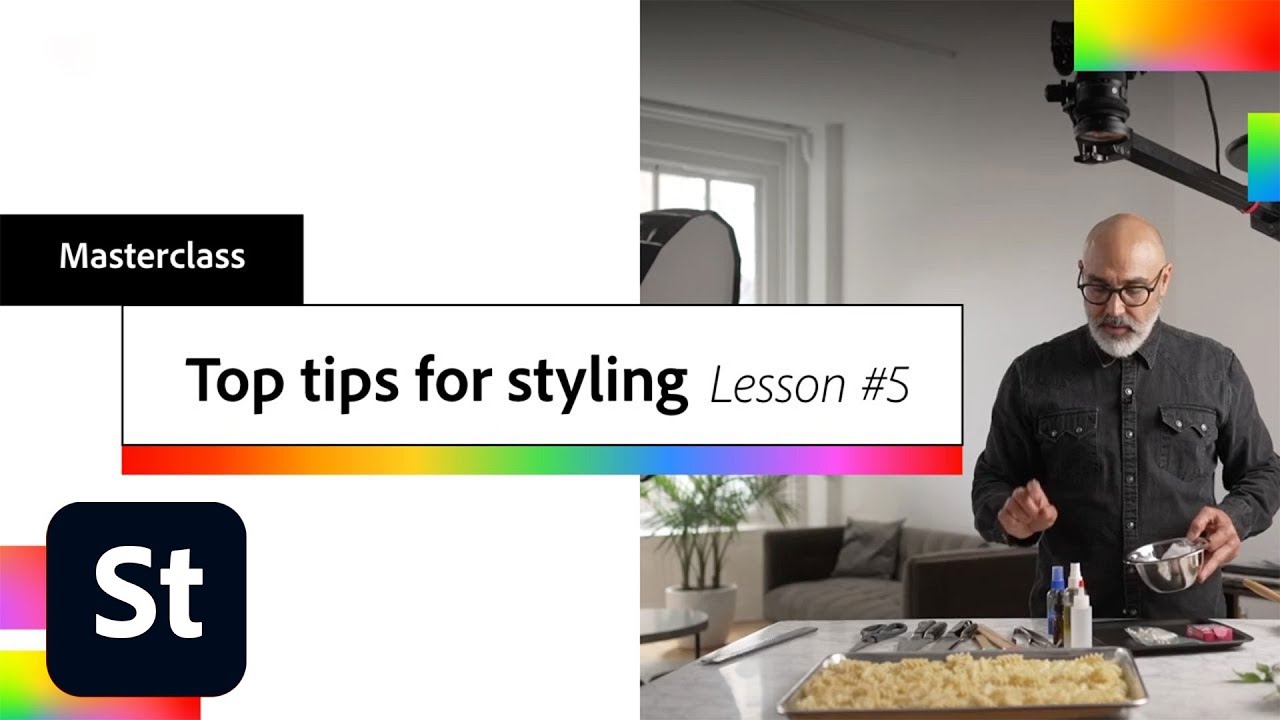 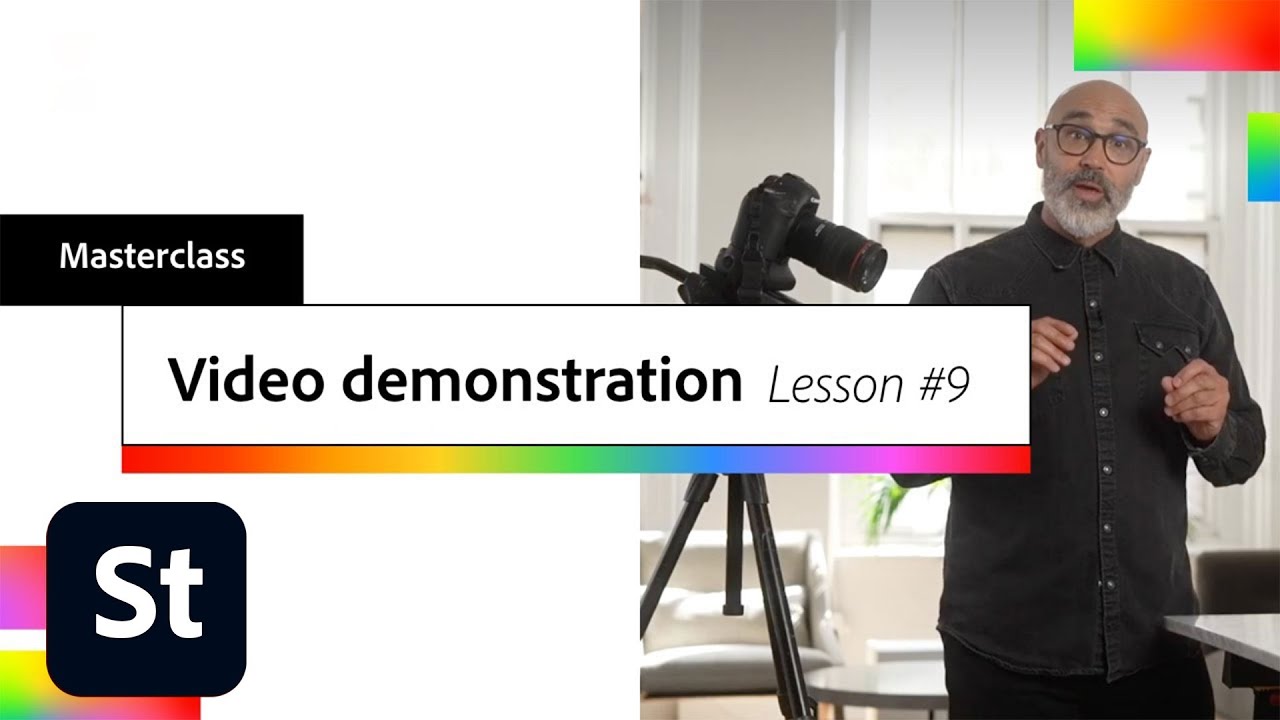 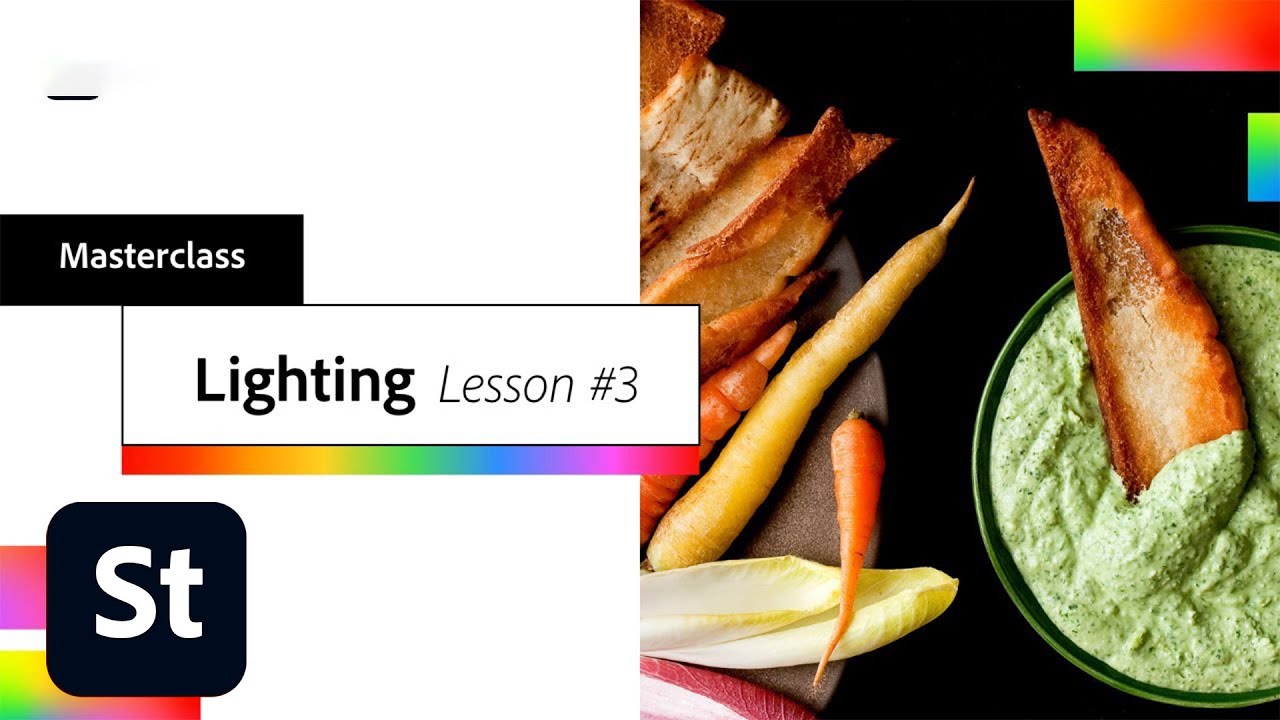 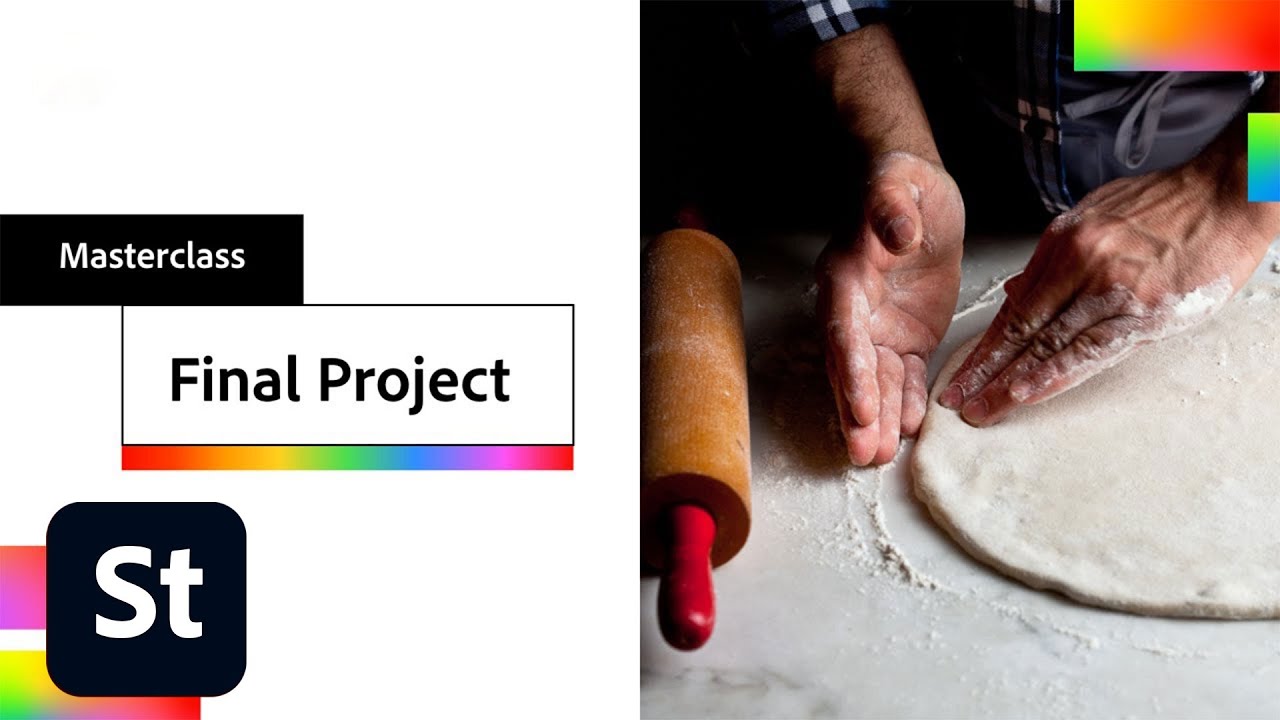 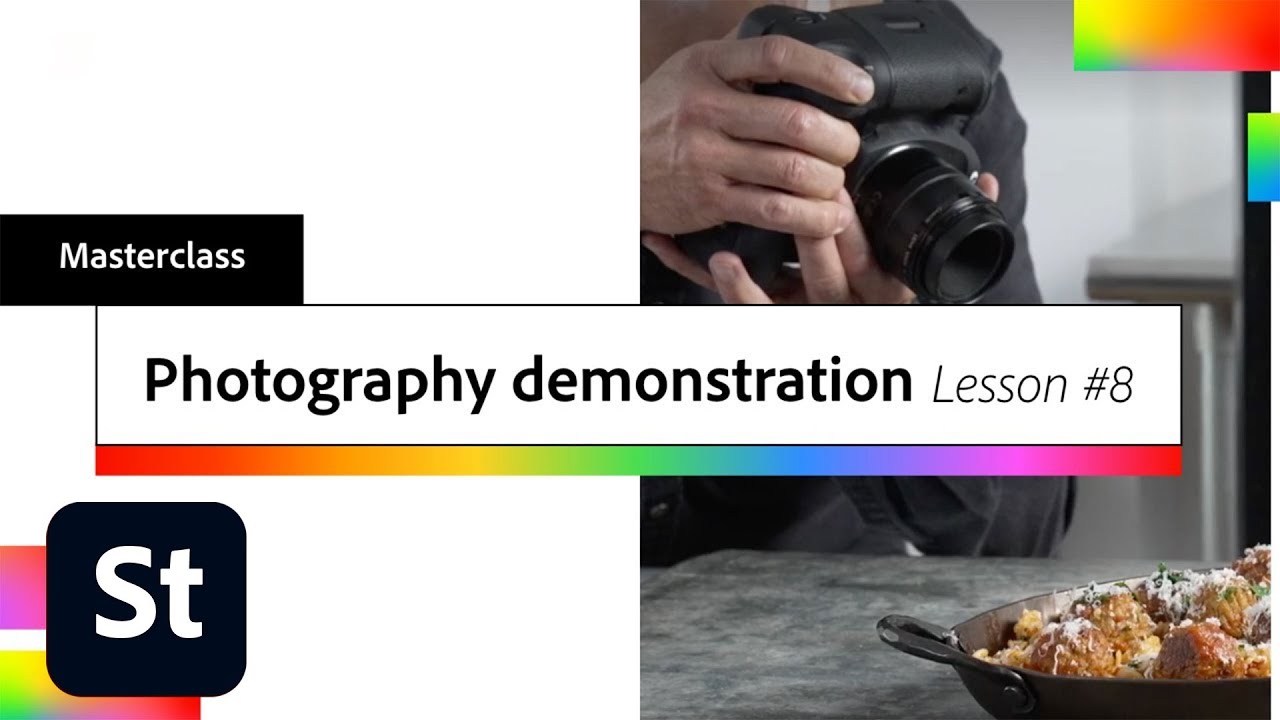