Watch on YouTube
Subscribe on Tube Reader
Love is a choice. ♥️ Check out this 10 minute preview of #AJournalForJordan, based on an inspirational true story. ✨ Now in theaters and on demand. https://www.sonypictures.com/movies/ajournalforjordan

Directed by Denzel Washington and starring Michael B. Jordan with a screenplay by Virgil Williams, A JOURNAL FOR JORDAN is based on the true story of First Sergeant Charles Monroe King (Jordan), a soldier deployed to Iraq who begins to keep a journal of love and advice for his infant son. Back at home, senior New York Times editor Dana Canedy (Chanté Adams) revisits the story of her unlikely, life-altering relationship with King and his enduring devotion to her and their child. A sweeping account of a once-in-a-lifetime love, the film is a powerful reminder of the importance of family.

Based on the book by: Dana Canedy 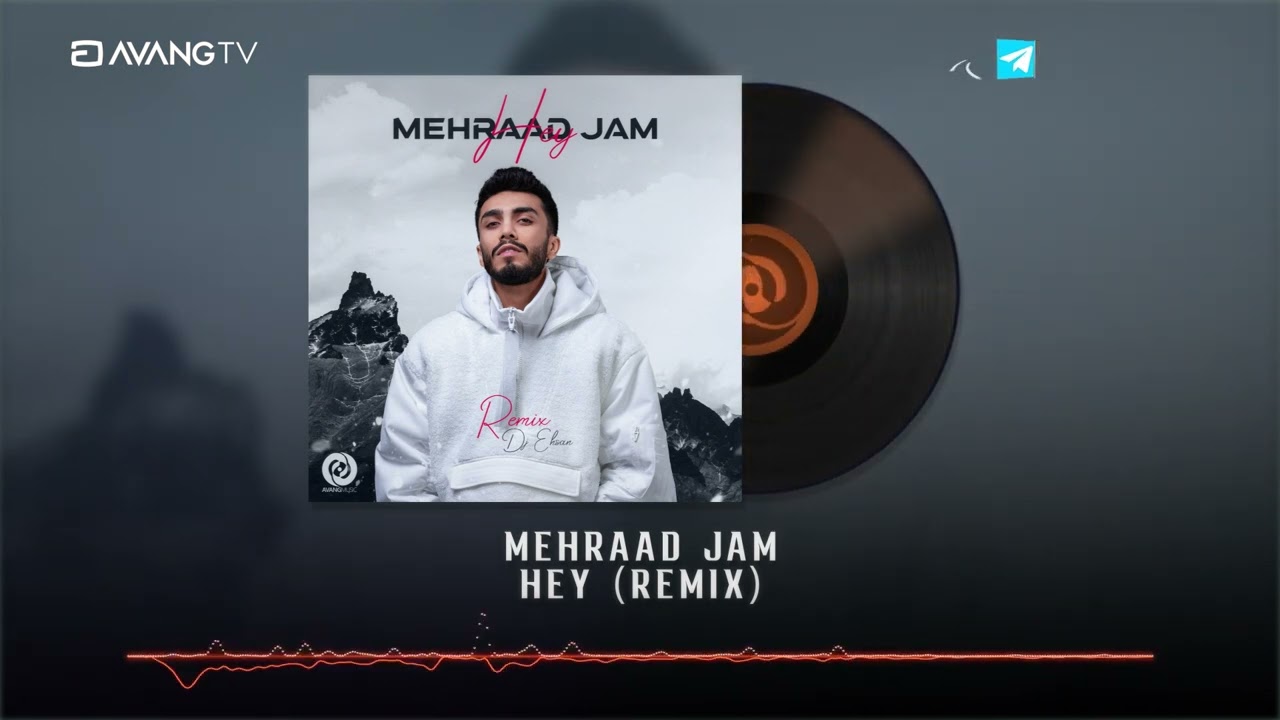 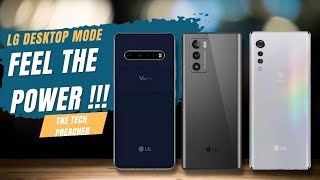 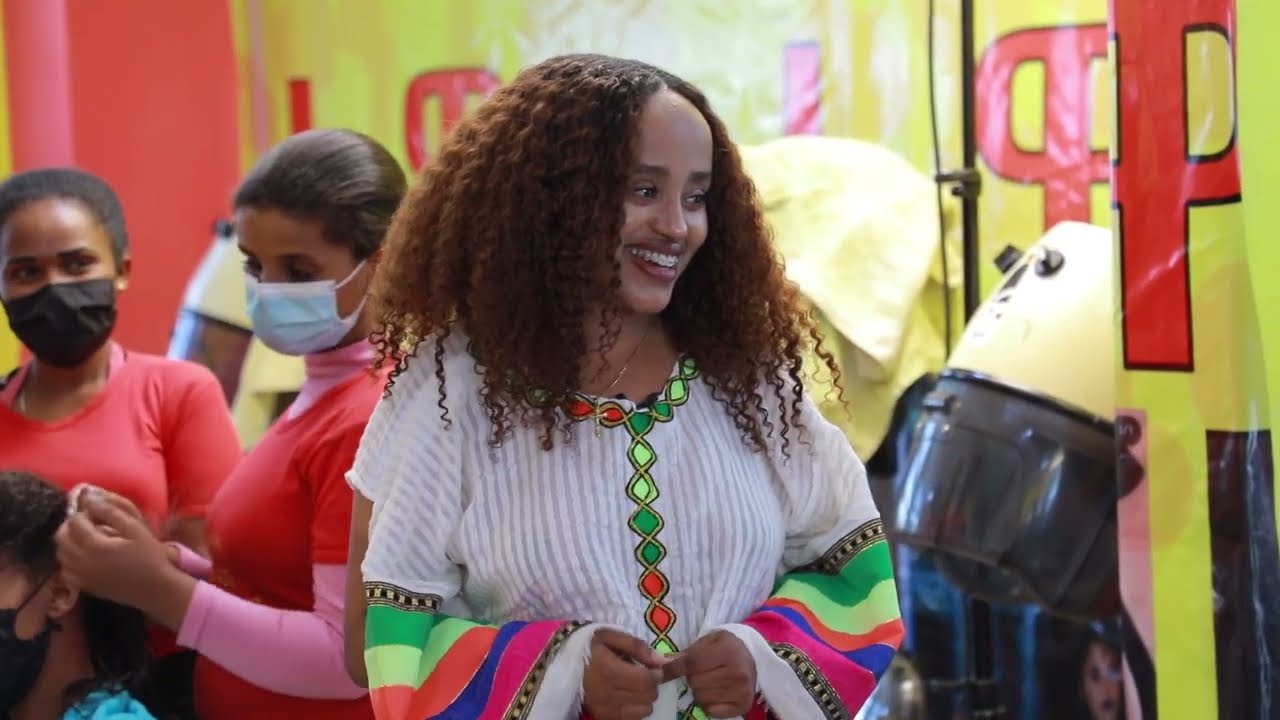 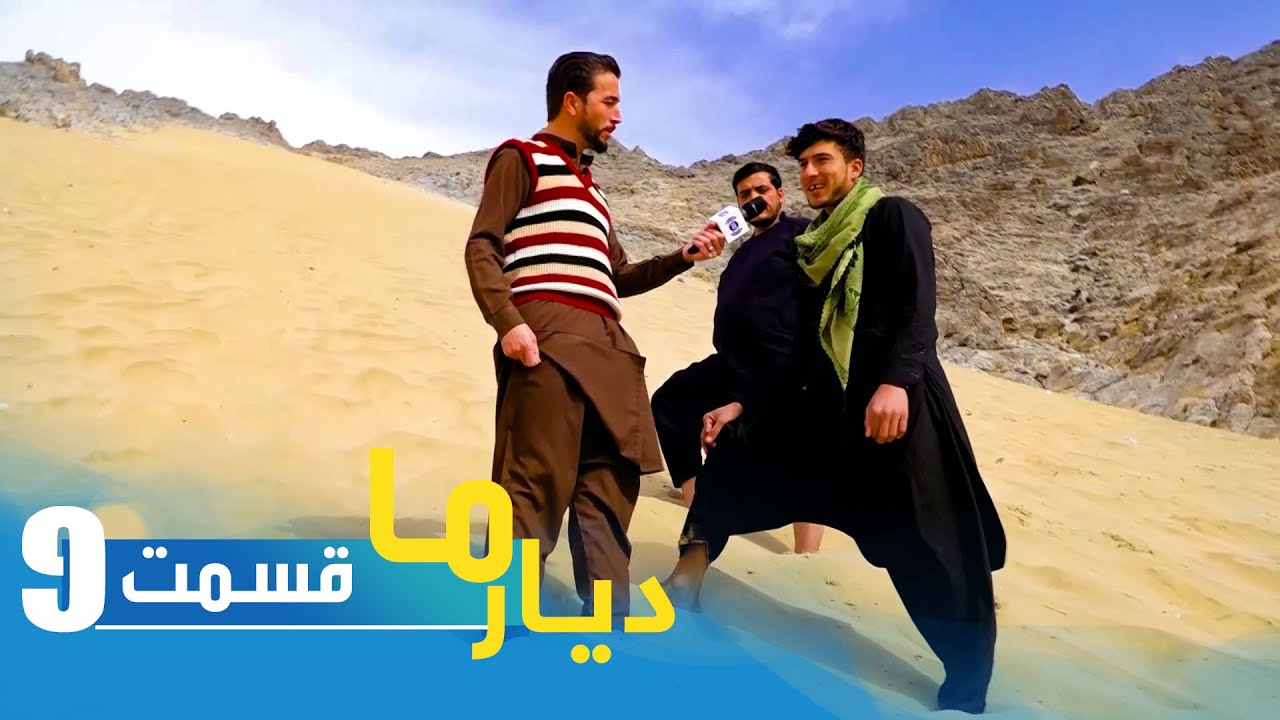 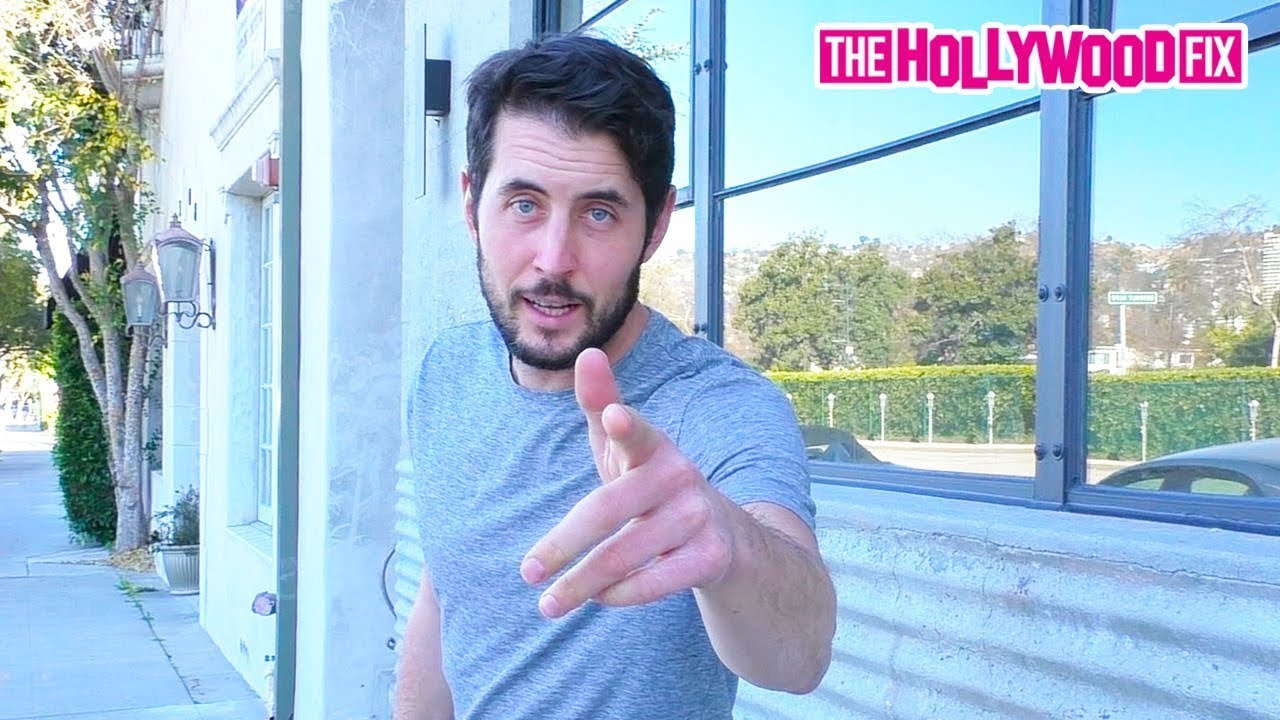 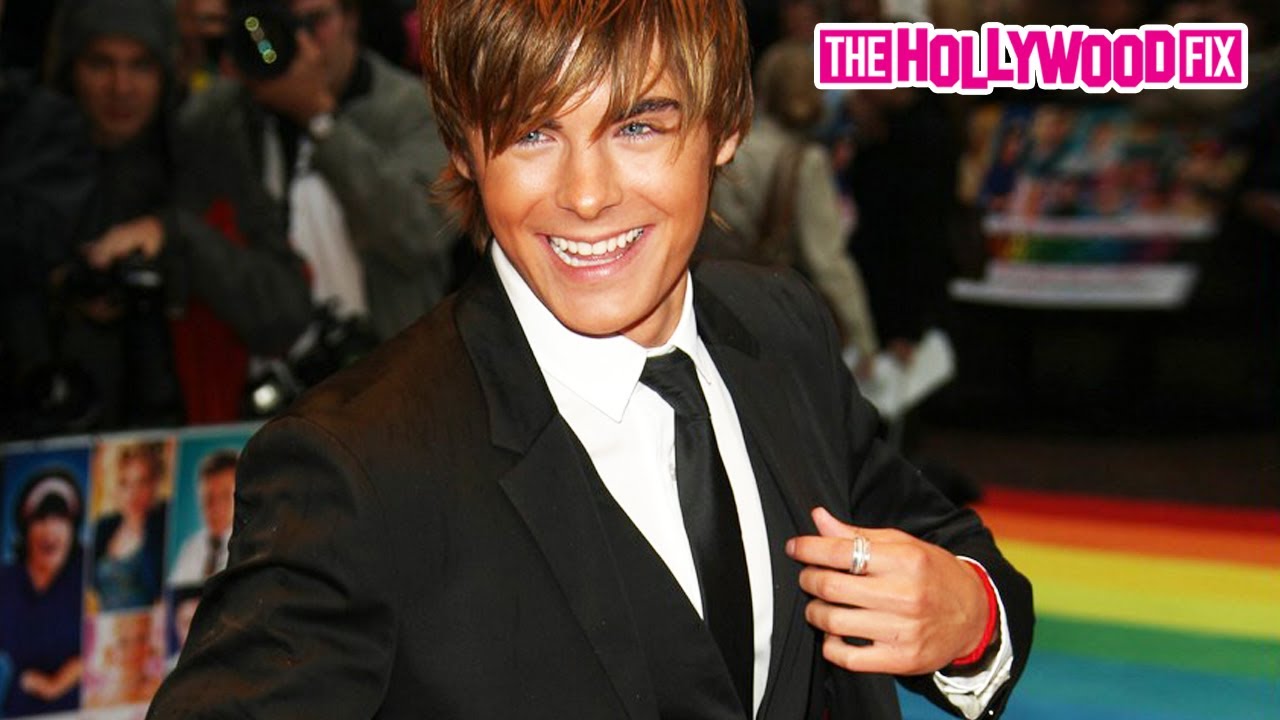 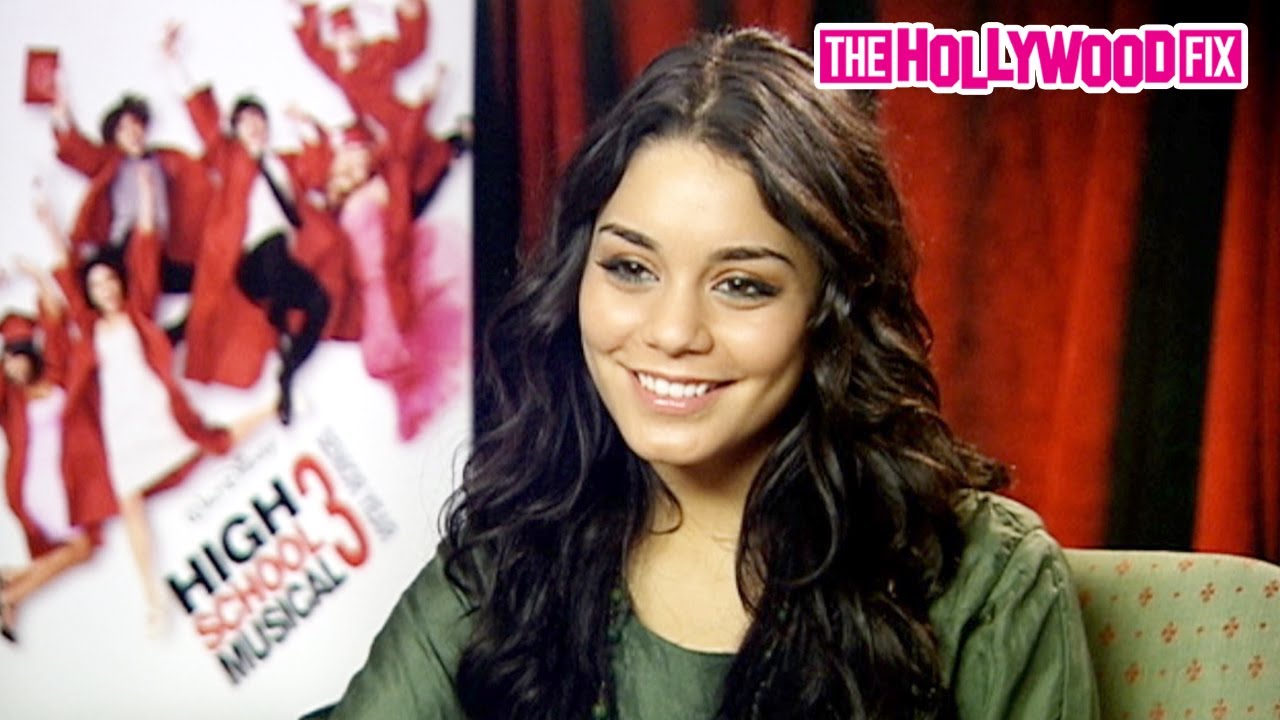 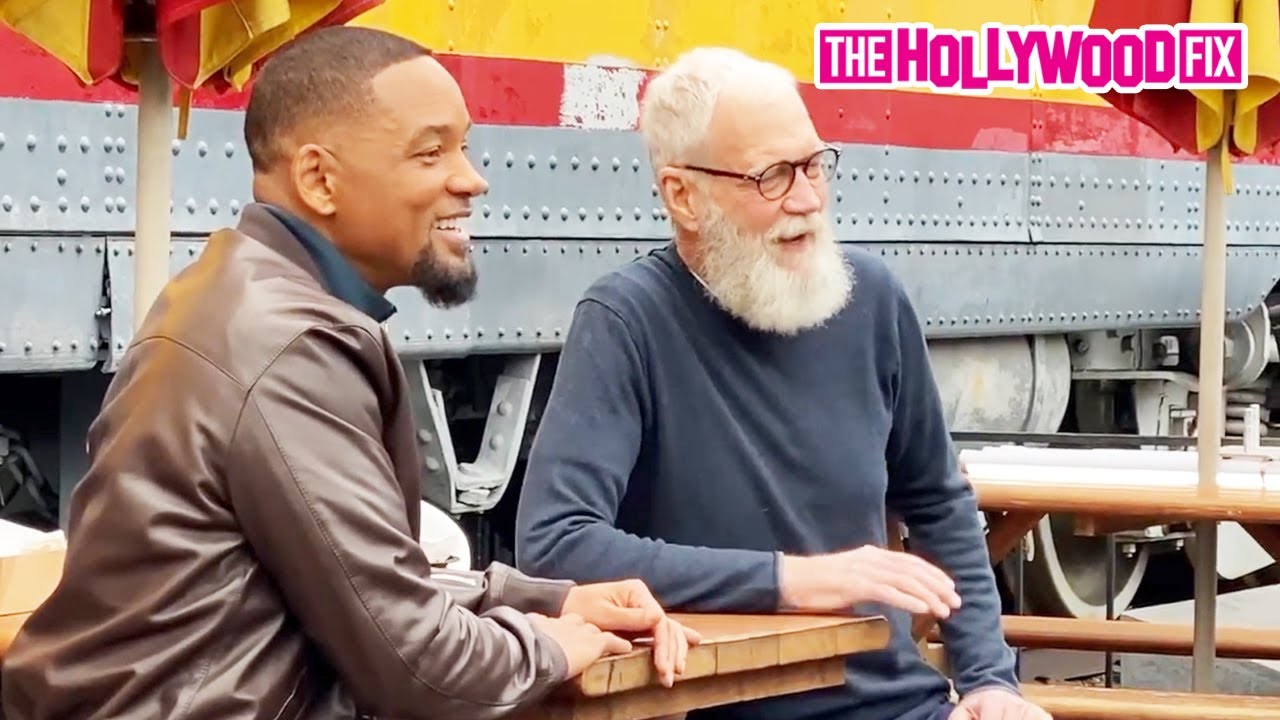