Watch on YouTube
Subscribe on Tube Reader
This month China’s Shenzhen based BYD company overtook Tesla as the world’s top seller of electric cars with sales of more than 641,000 for the first half of 2022. BYD reported sales growth of 315 percent over the first six months compared to 46 for the former number one, Tesla. We look at the huge success China is having in leading the world on EV production. Where is the industry headed? Can Europe and the U.S. catch up? And how will all this impact China’s role in battling smog and reducing carbon? On The Heat, Tyson Jominy discusses. #heat 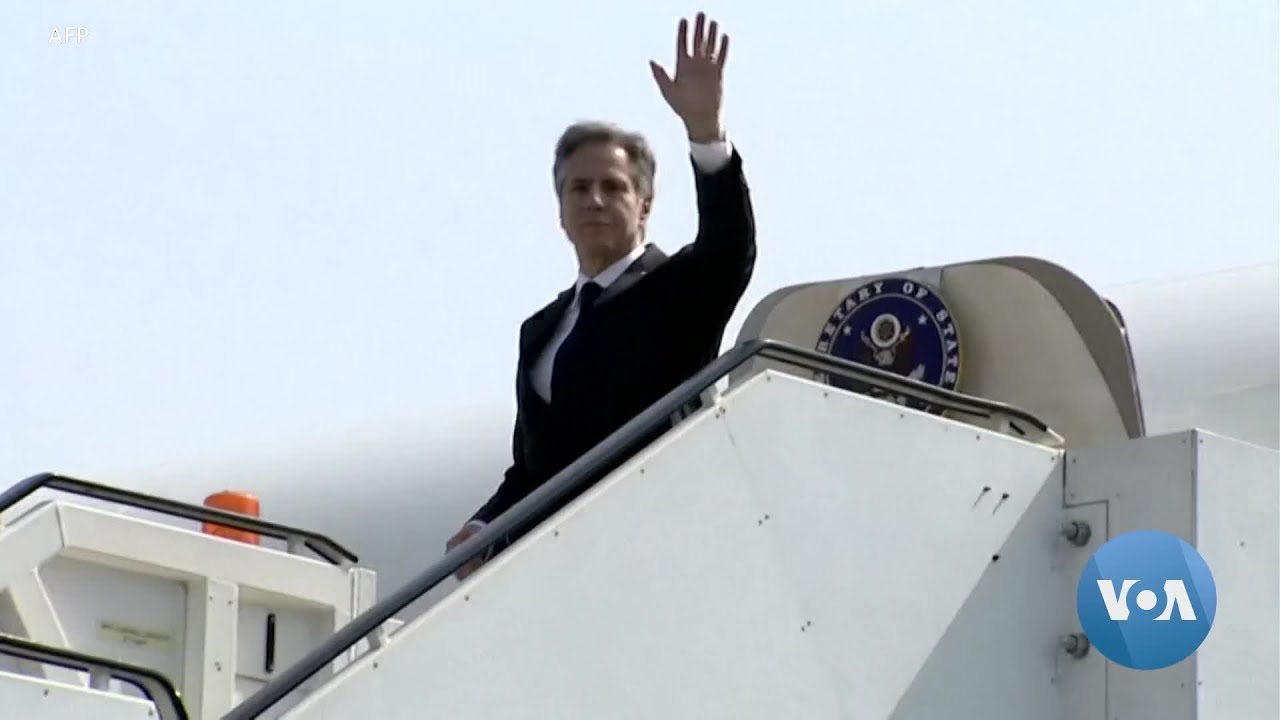 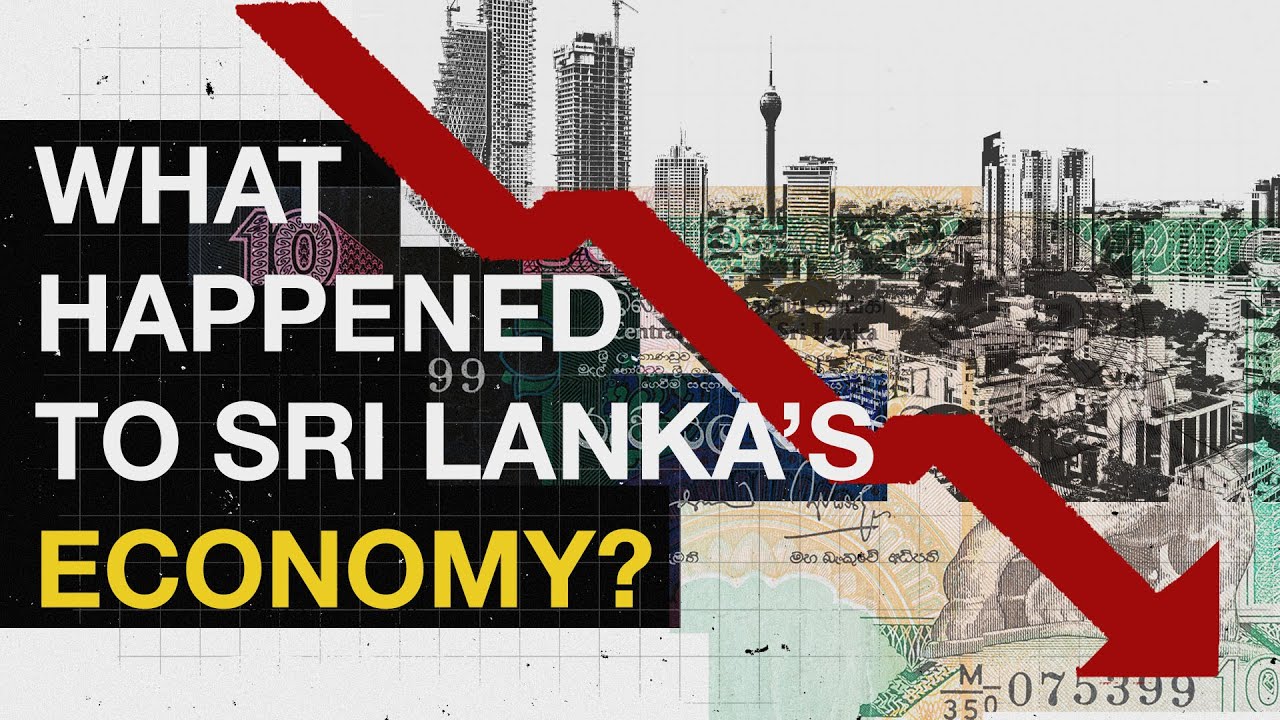 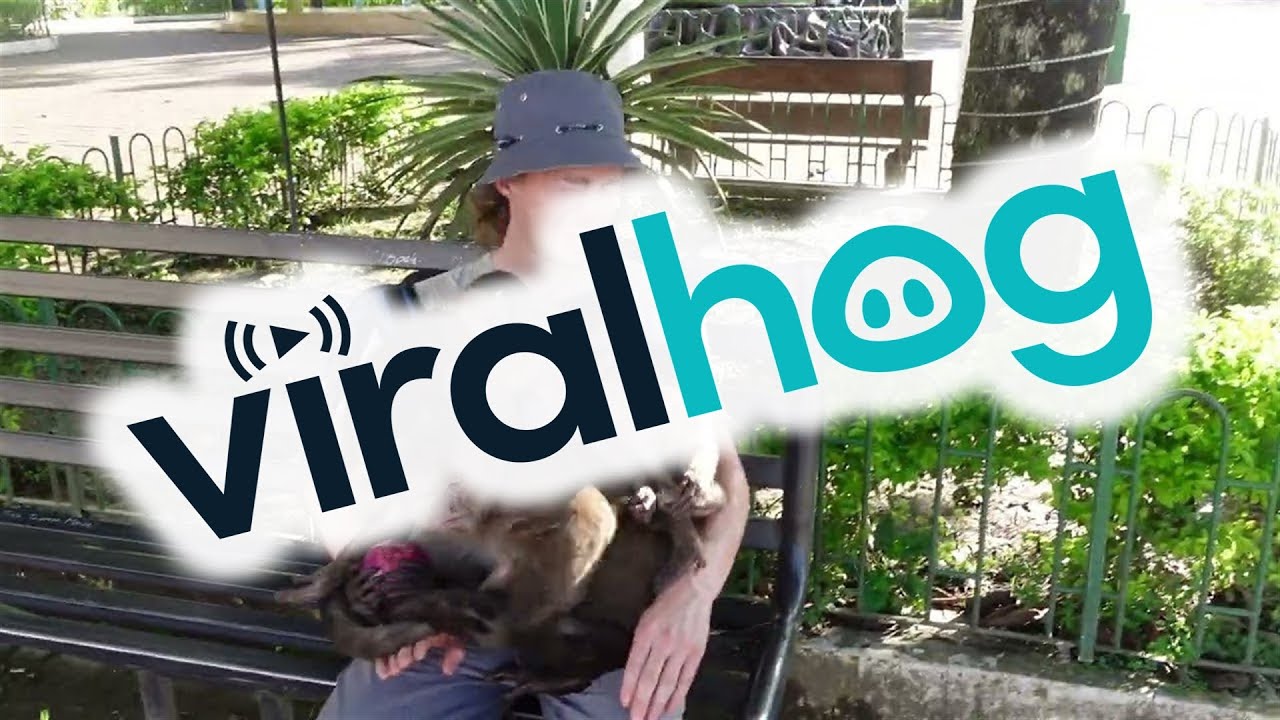 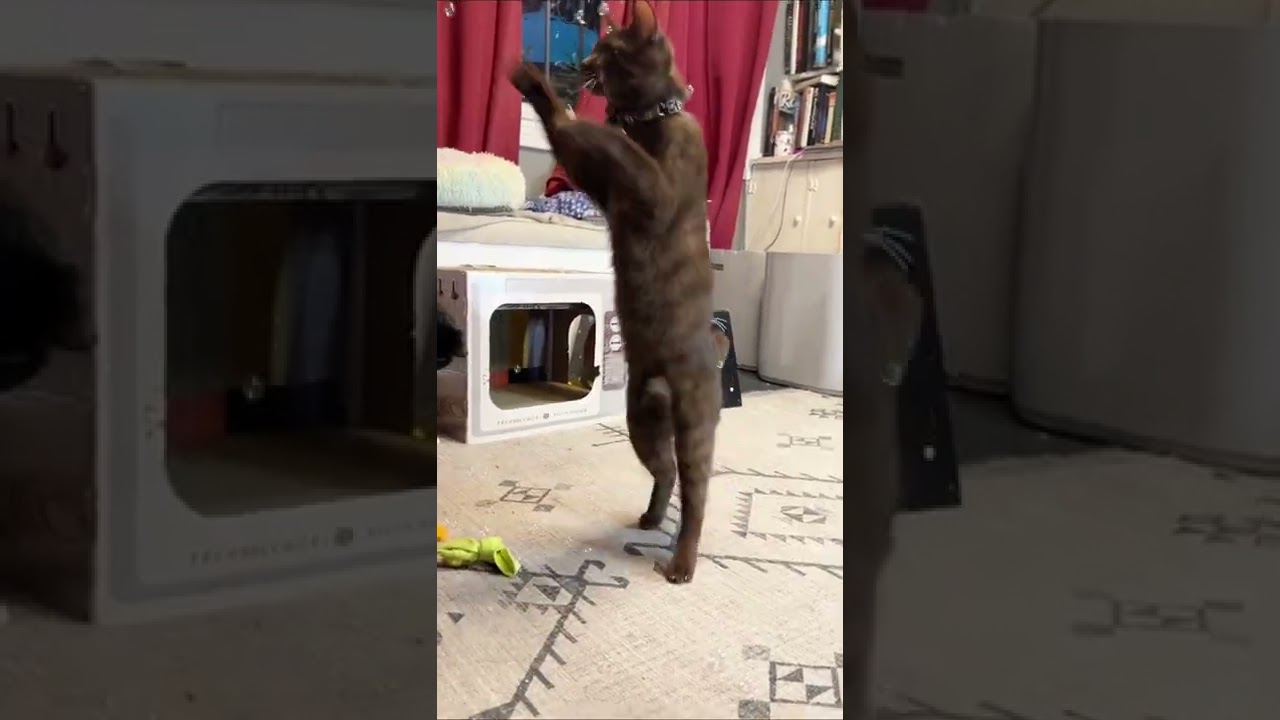 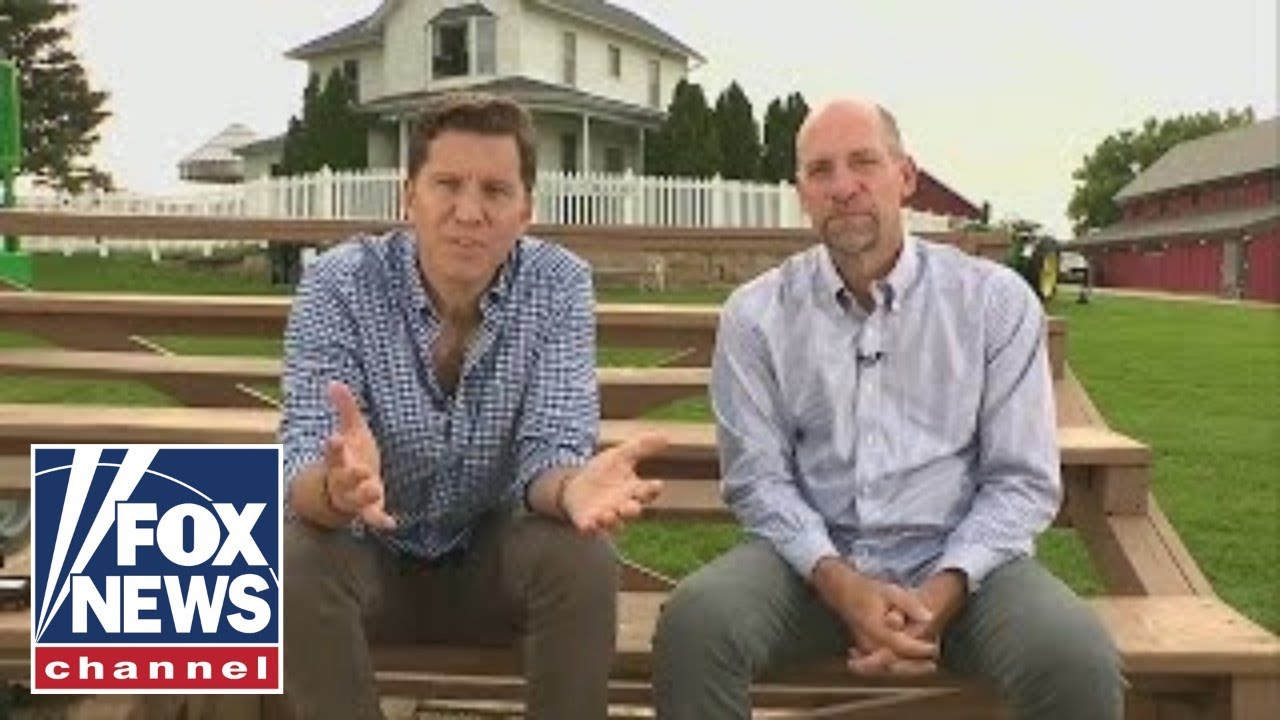 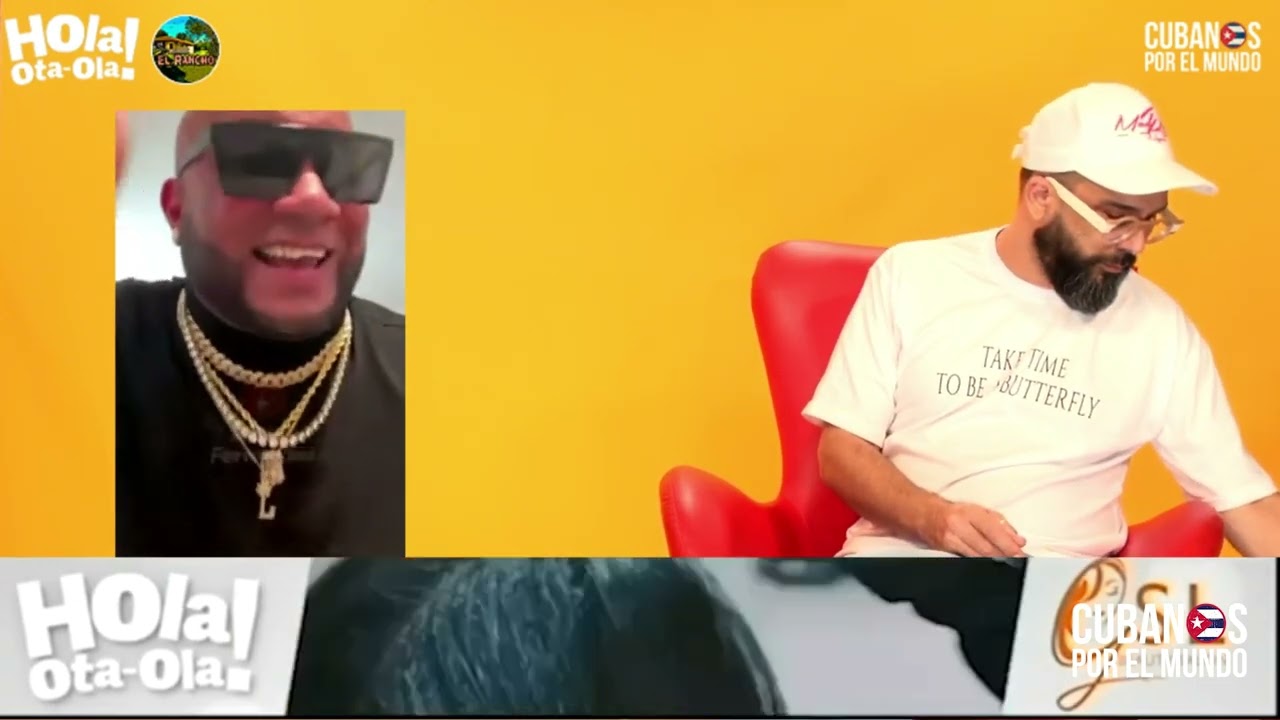 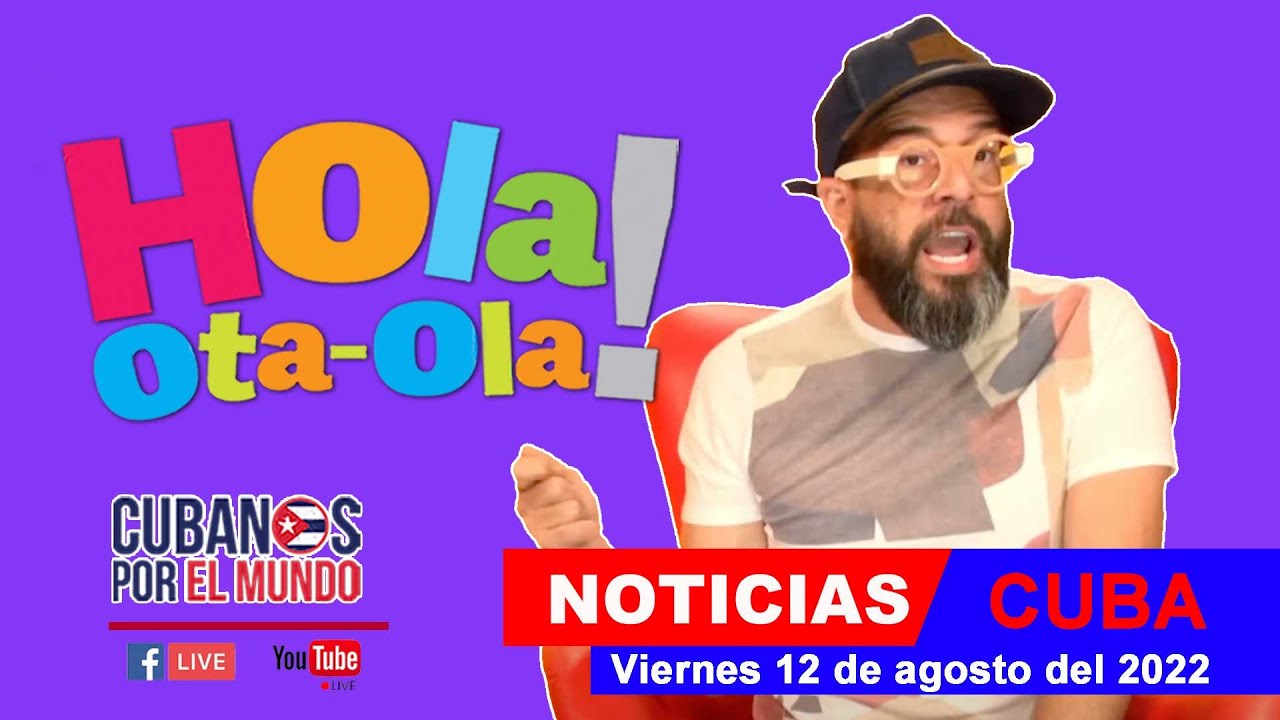 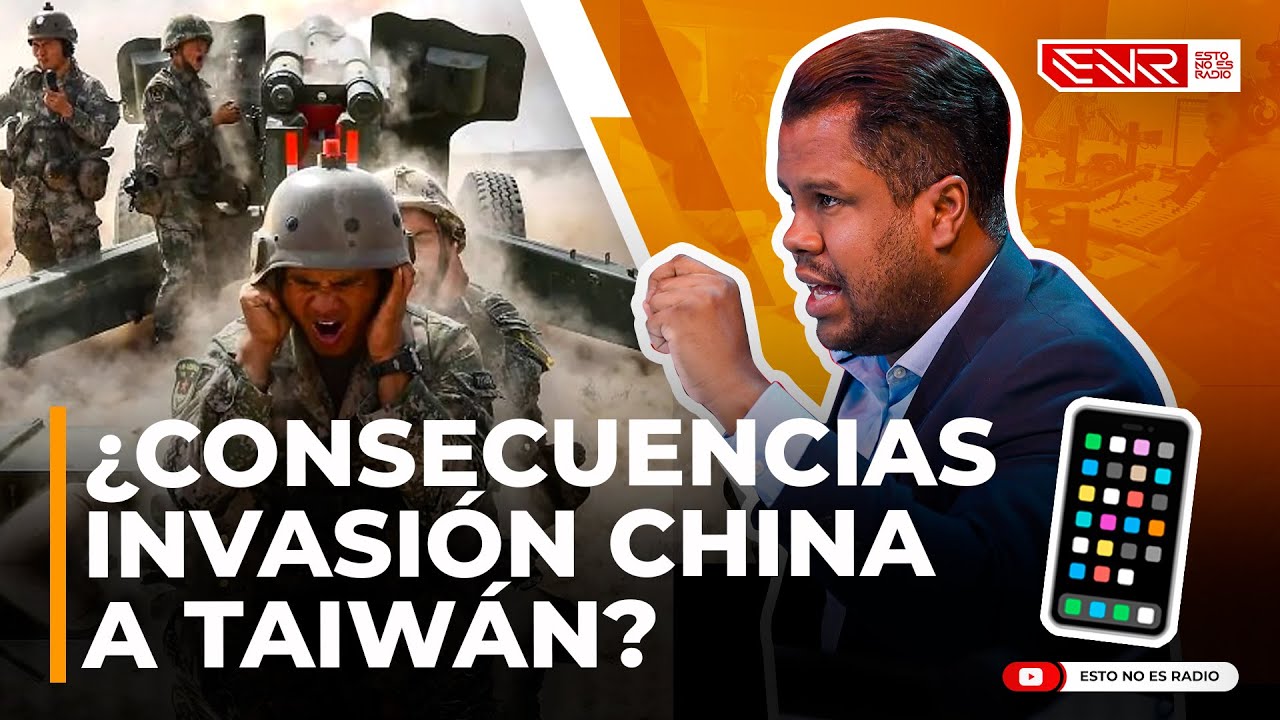 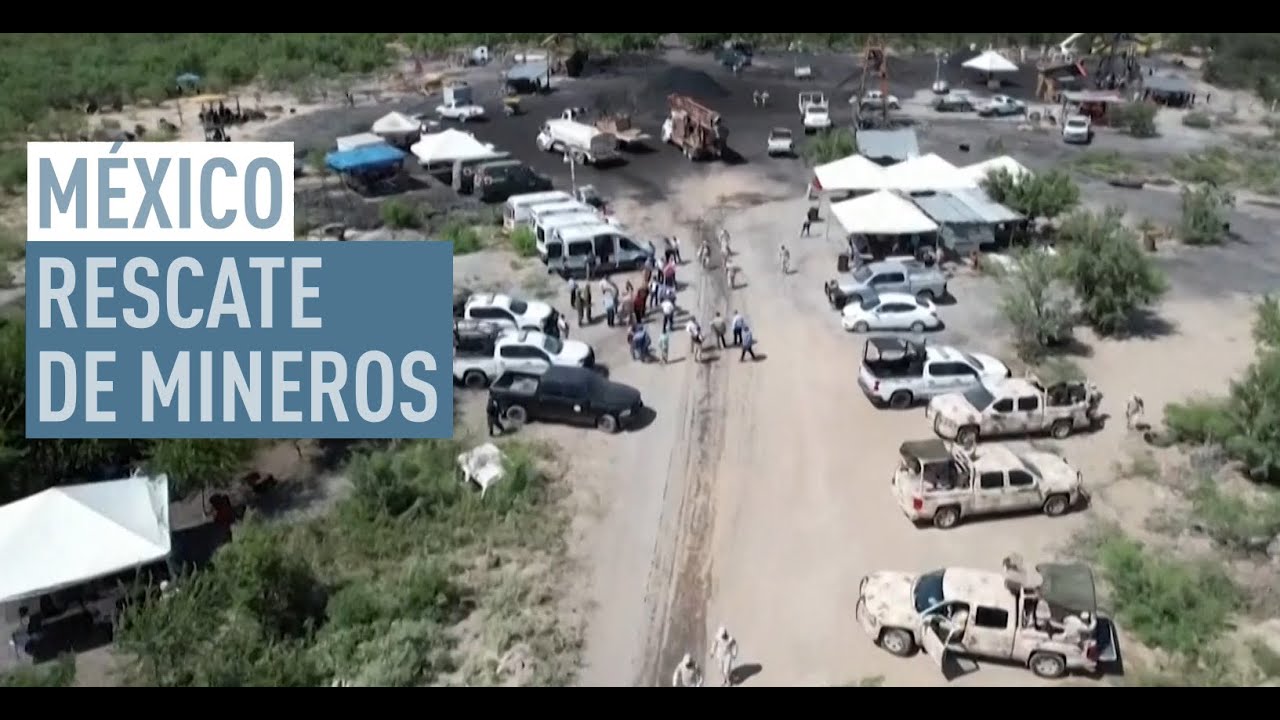 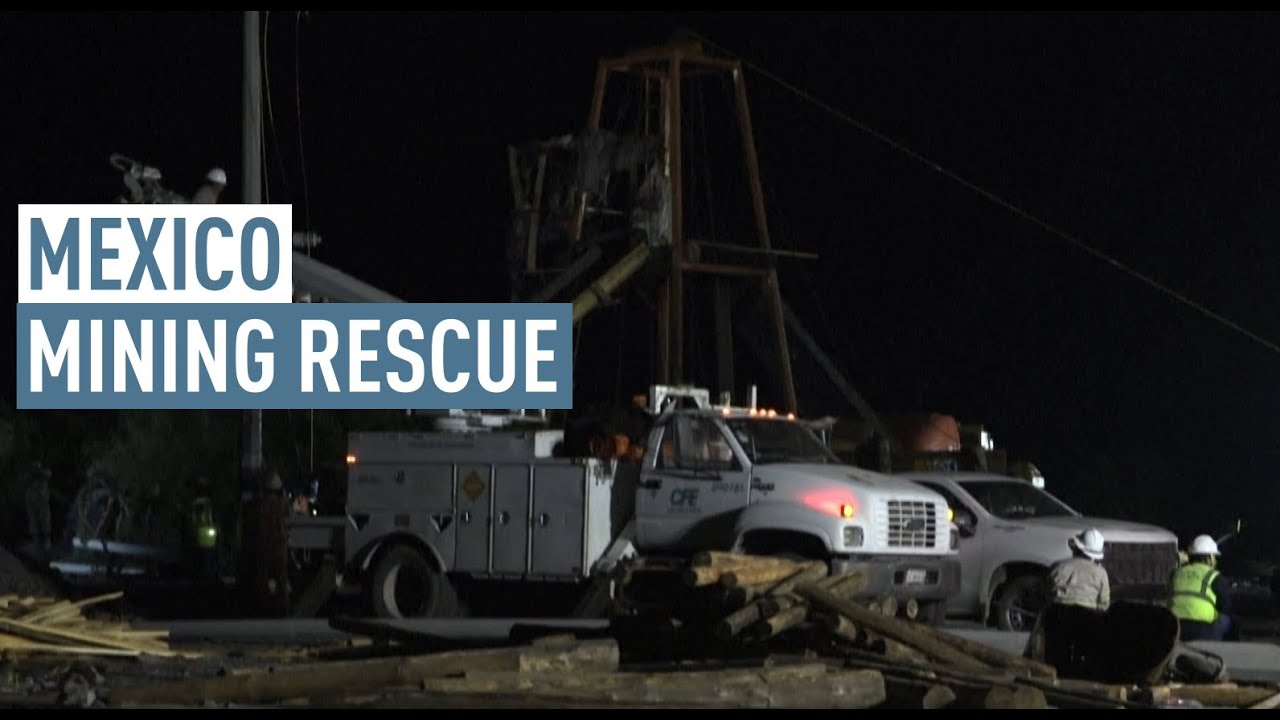