Watch on YouTube
Subscribe on Tube Reader
The United States has seen a record number of its workers quit their jobs in August in the midst of an ongoing labor shortage. Professor Richard Wolff joins the program to discuss the figures and the factors driving the surge. And William Shatner has officially become the oldest person to reach space after Blue Origin's successful Wednesday launch. On Boom Bust, we bring you a look from the legendary moment. Plus, China's burdened property market has been upgraded by Morgan Stanley, despite the ongoing woes of the nation's Evergrande Group. Boom Bust's Christy Ai and Dean John Quelch of the Miami Herbert Business School bring us up to speed on the developments in the world's second-largest economy. 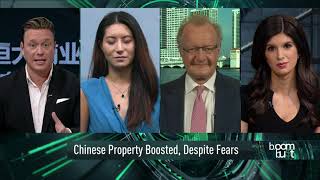 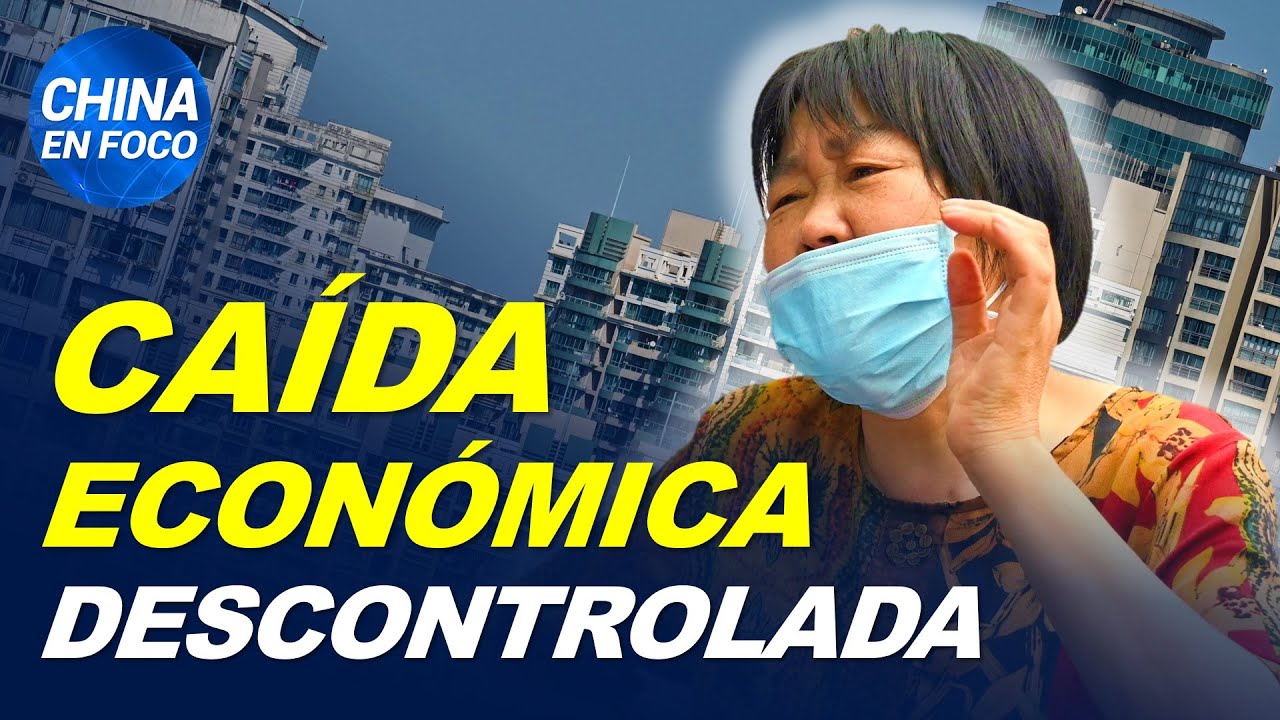 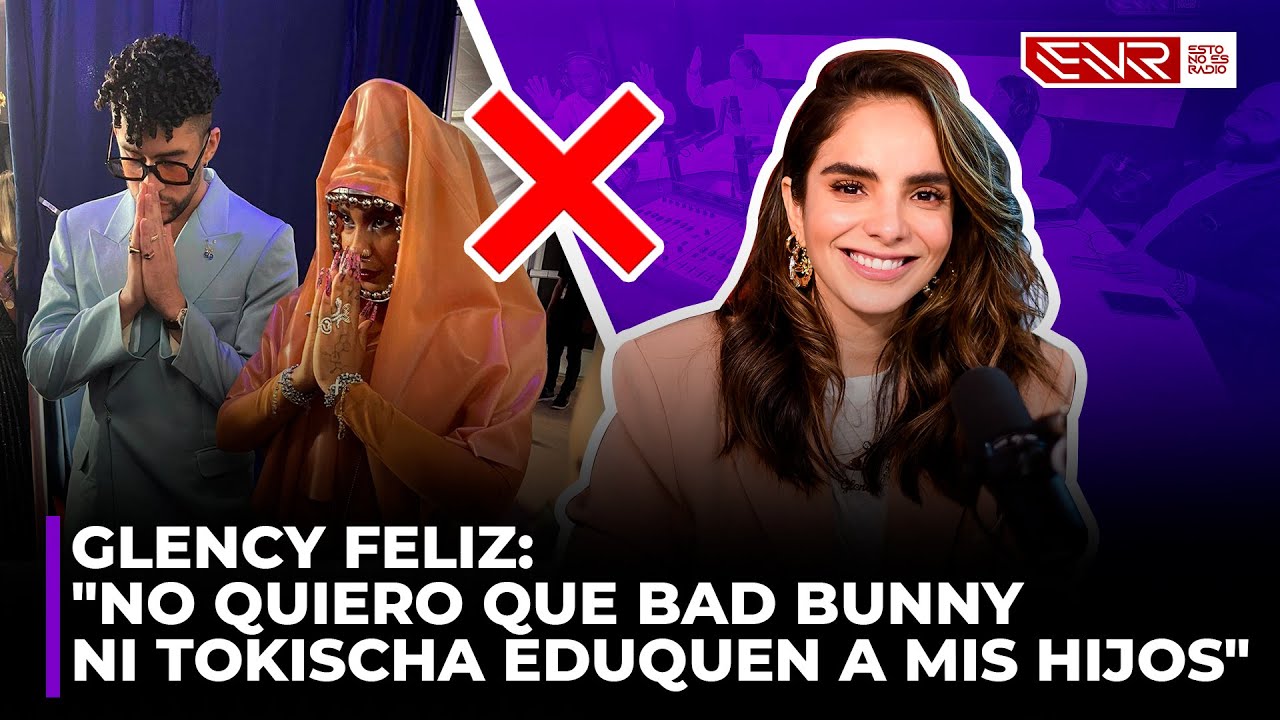 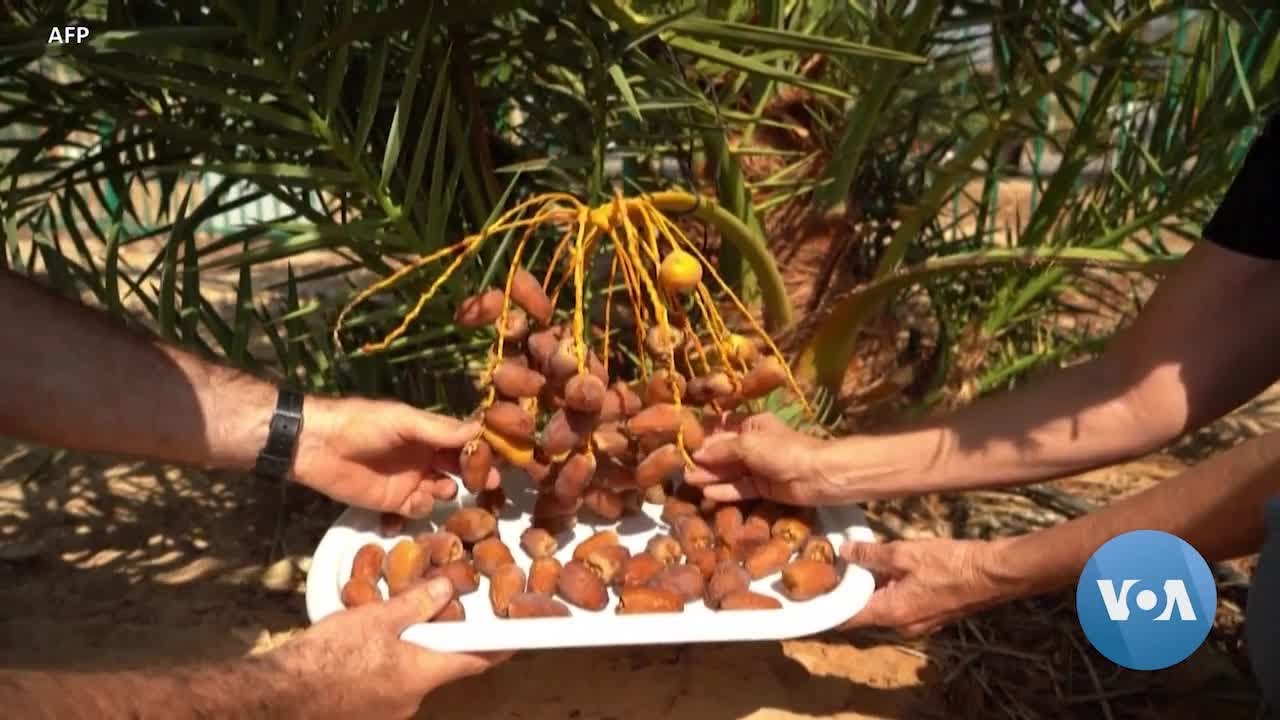 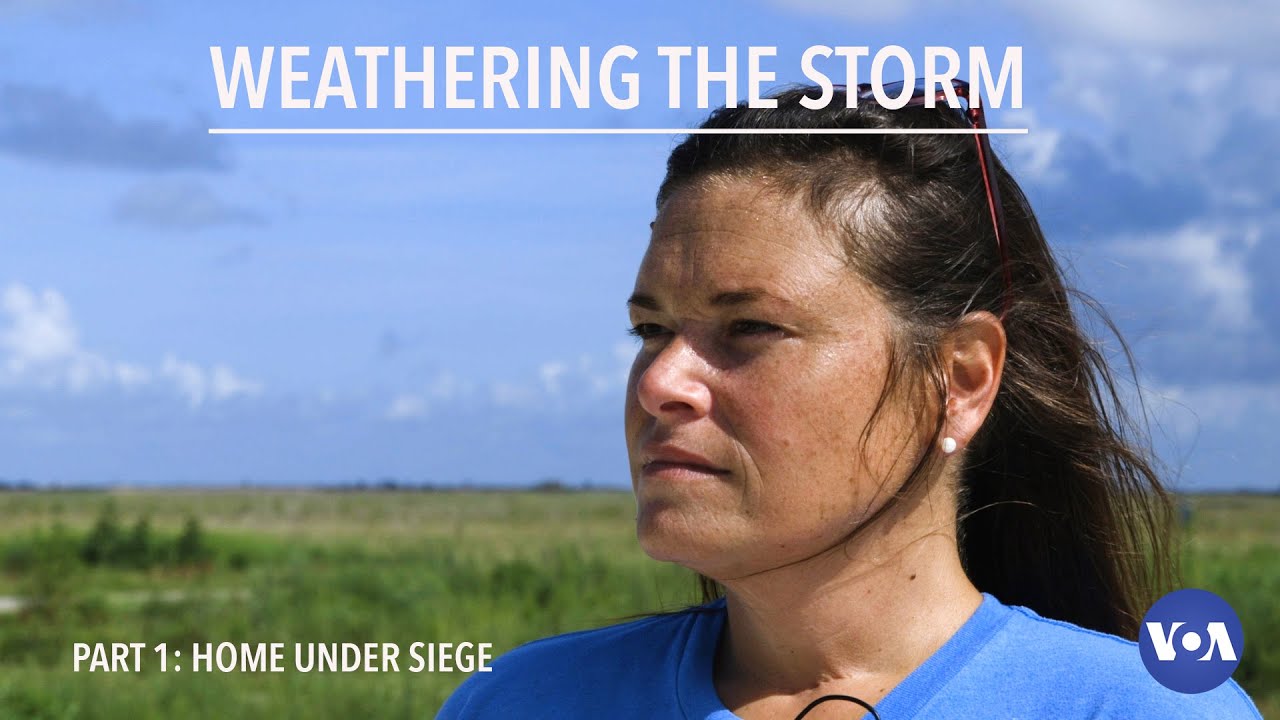 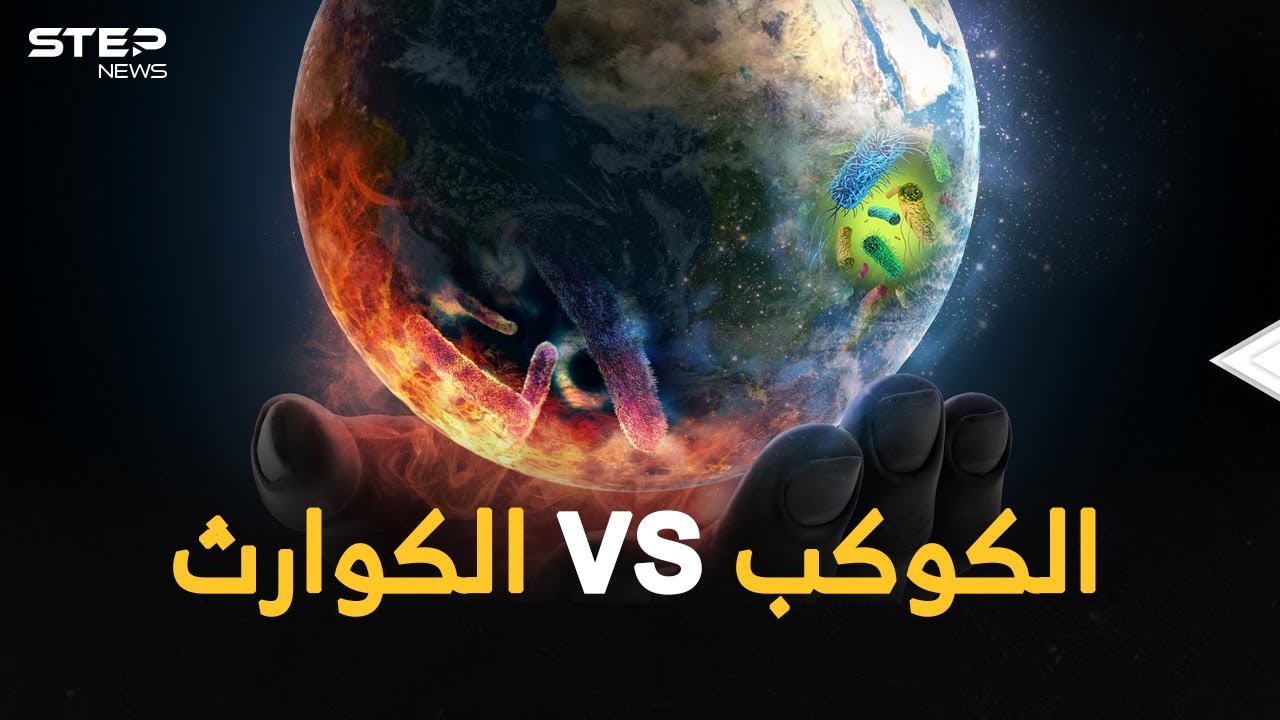 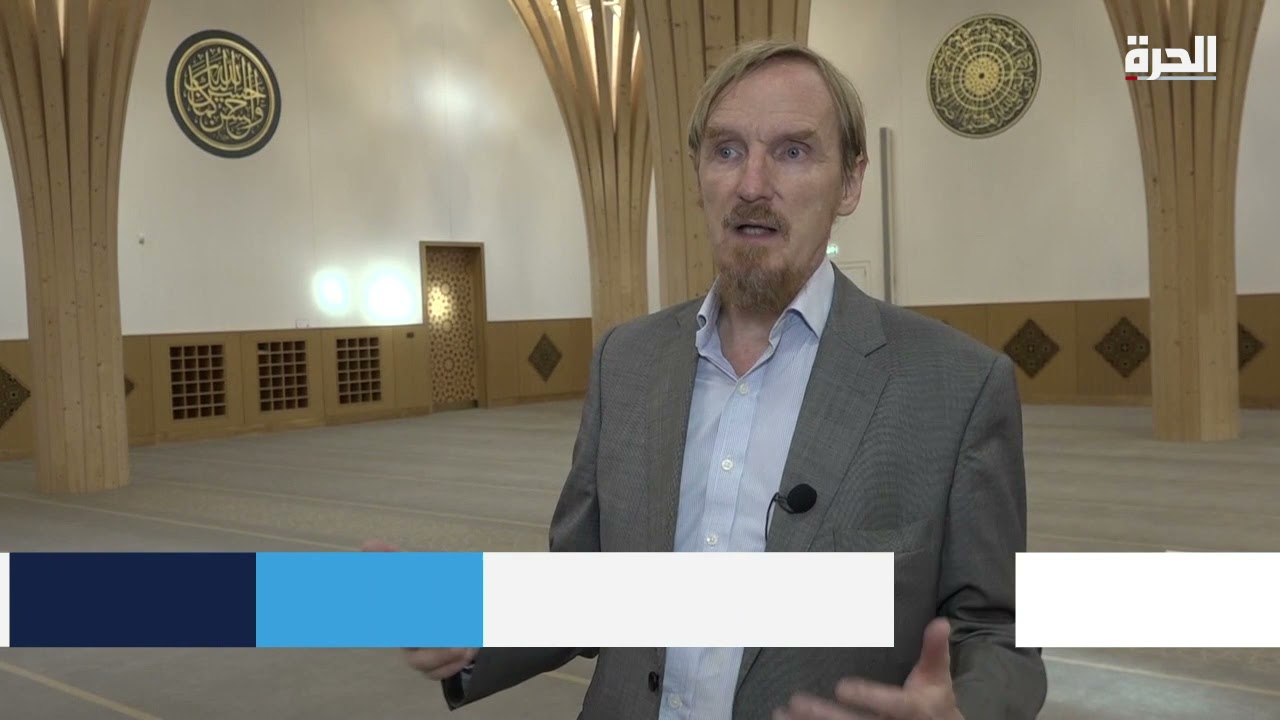 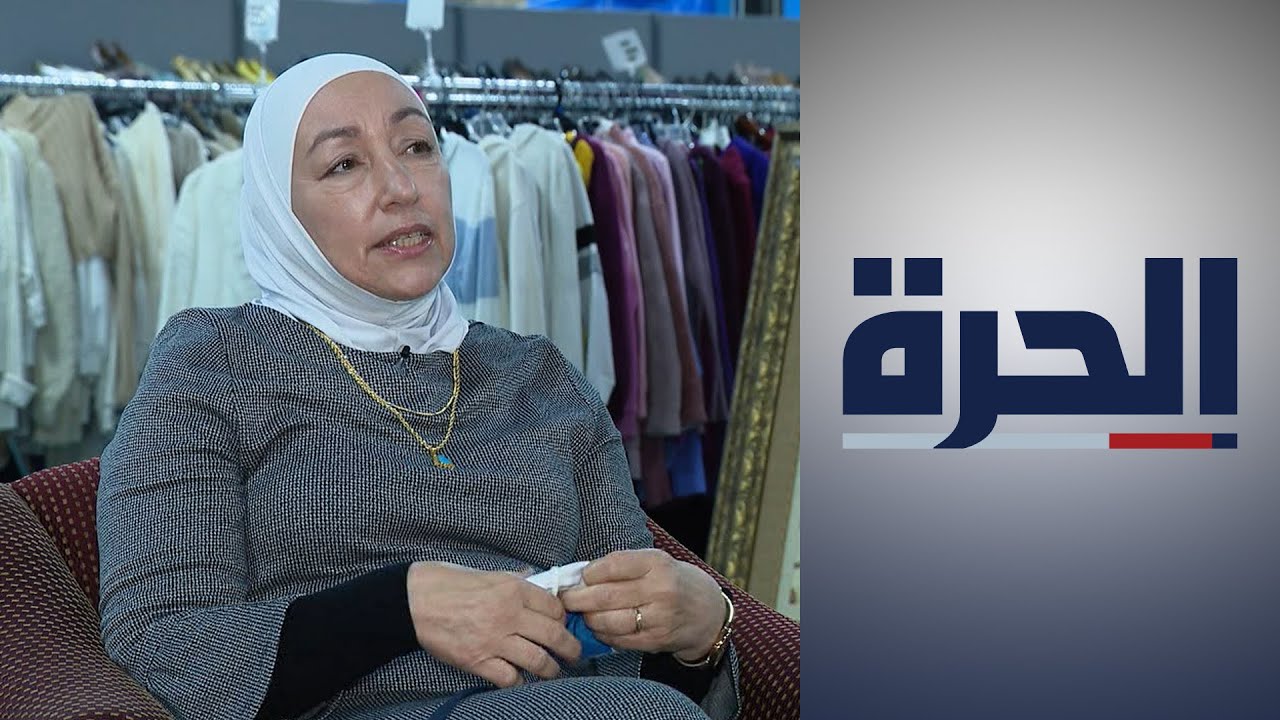 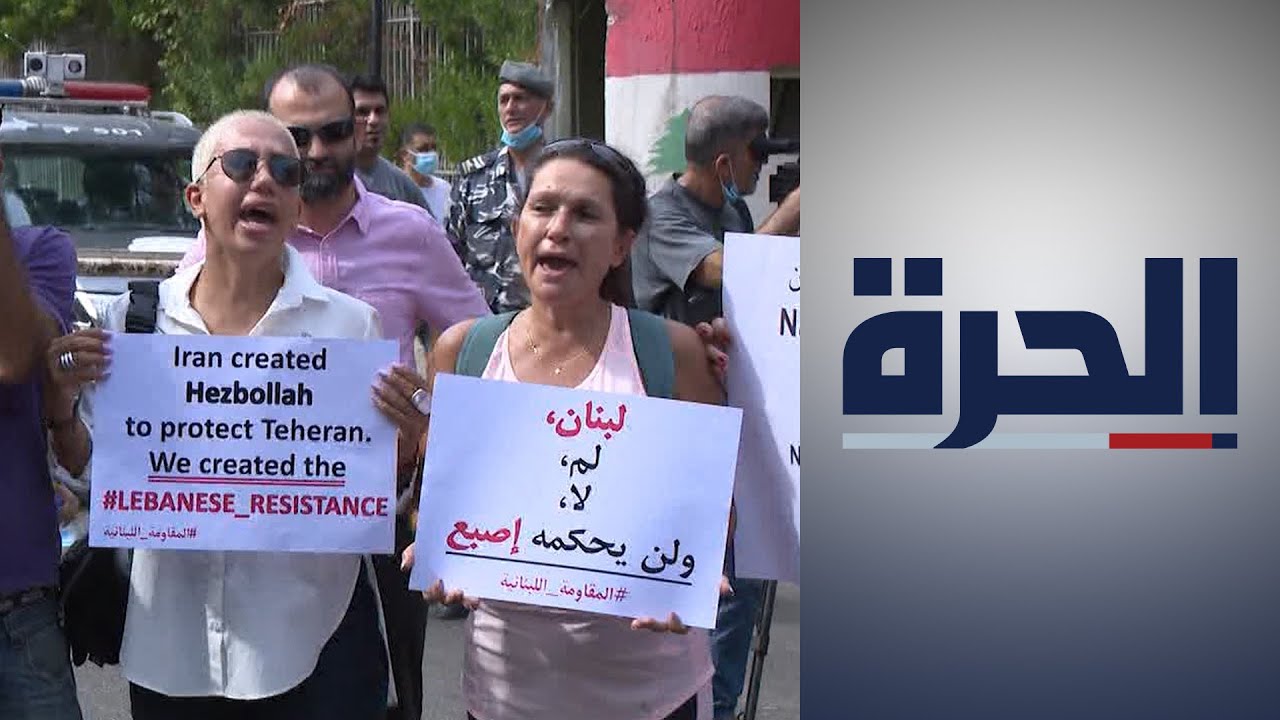