Watch on YouTube
Subscribe on Tube Reader
With no one left to out-sleaze but themselves, America’s bigoted media elites up their game. Senator Ted Cruz joins Michael Knowles straight from the Senate floor on the heels of the vote that defeated the radical Left’s national abortion agenda—and the amount of daylight between the reporting and the facts is blinding. And as the far-left Democrat machine sics its intimidation mobs on the families of our nation’s top justices, the media goes for a second KO: “mostly peaceful,” anyone? In the mailbag, your favorite principled podcasters look at the ideological composition (and future) of the GOP, address rumblings about “national divorce,” and reveal how they take their ☕️

Click the subscribe button above to make sure you don’t miss a single video from Verdict with Ted Cruz.

Join Senator Ted Cruz and co-host Michael Knowles as they break down the most important news stories of the day and reveal what they mean for you. On "Verdict with Ted Cruz," you will go behind the scenes of the political debates that define our country.

This episode of Verdict with Ted Cruz is being brought to you by Jobs, Freedom, and Security PAC, a political action committee dedicated to supporting conservative causes, organizations, and candidates across the country. In 2022, Jobs, Freedom, and Security PAC plans to donate to conservative candidates running for Congress and help the Republican Party across the nation.

Stay in touch with Verdict on social media: 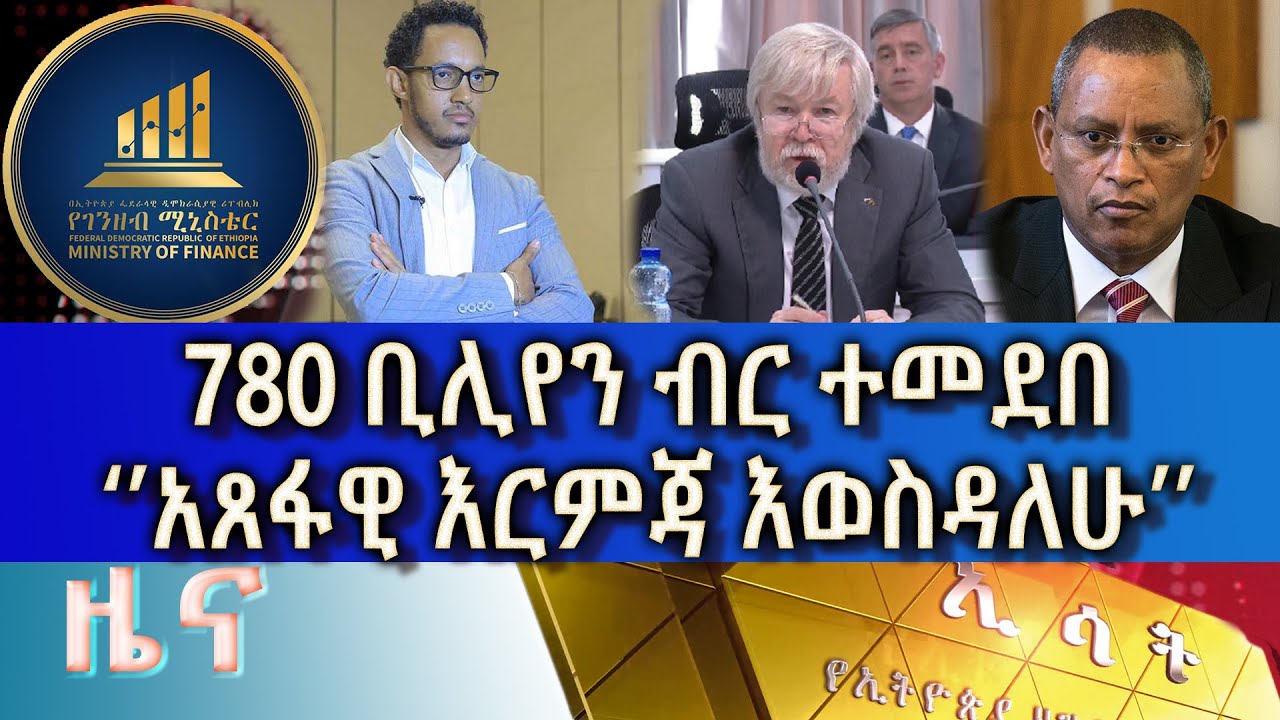 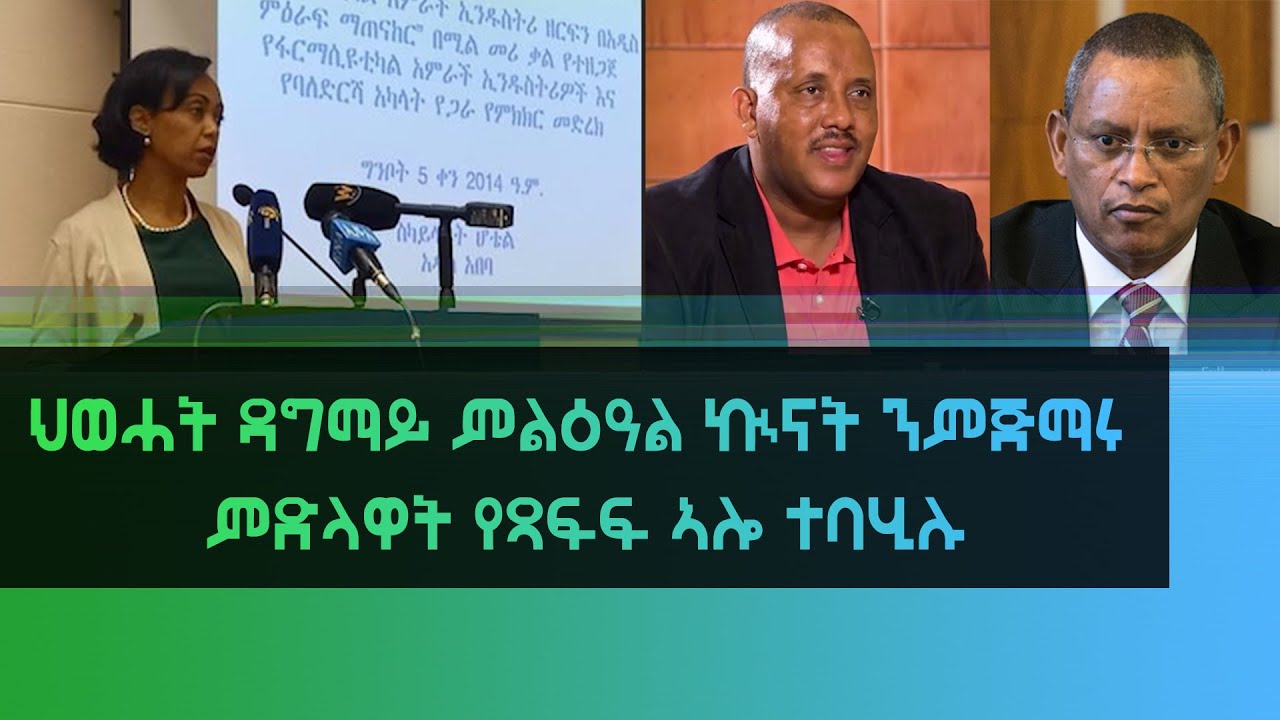 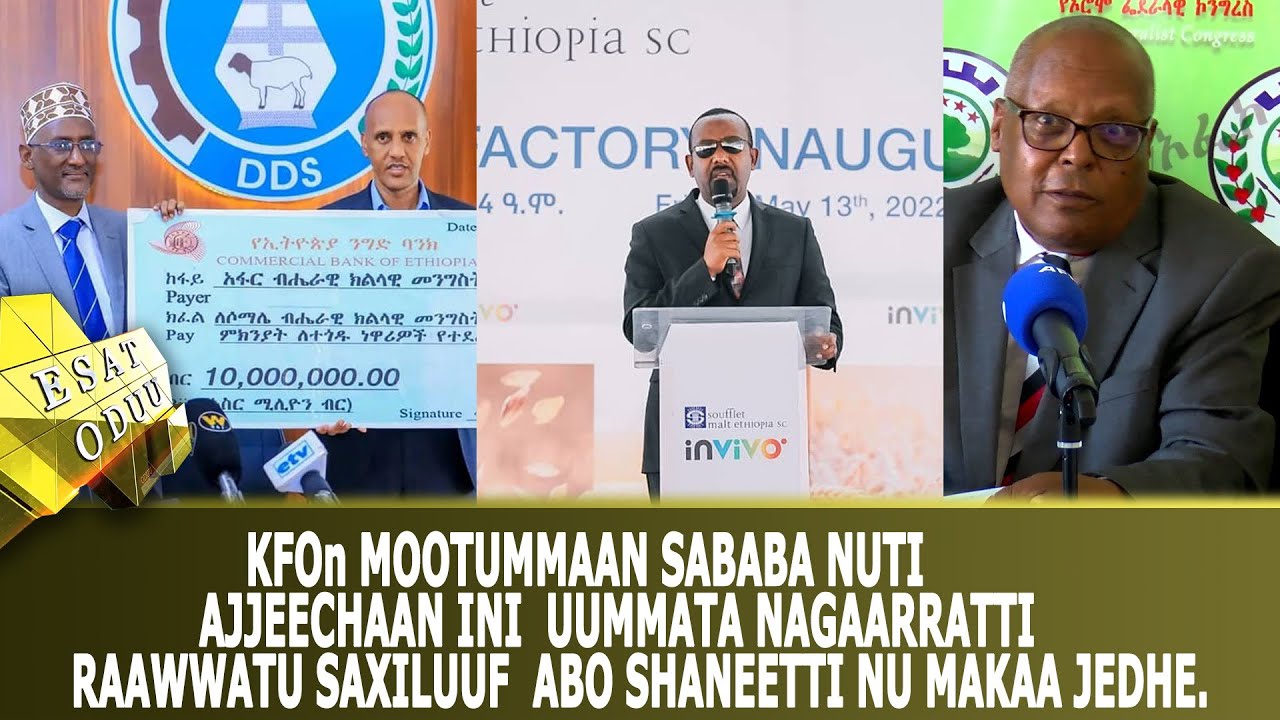 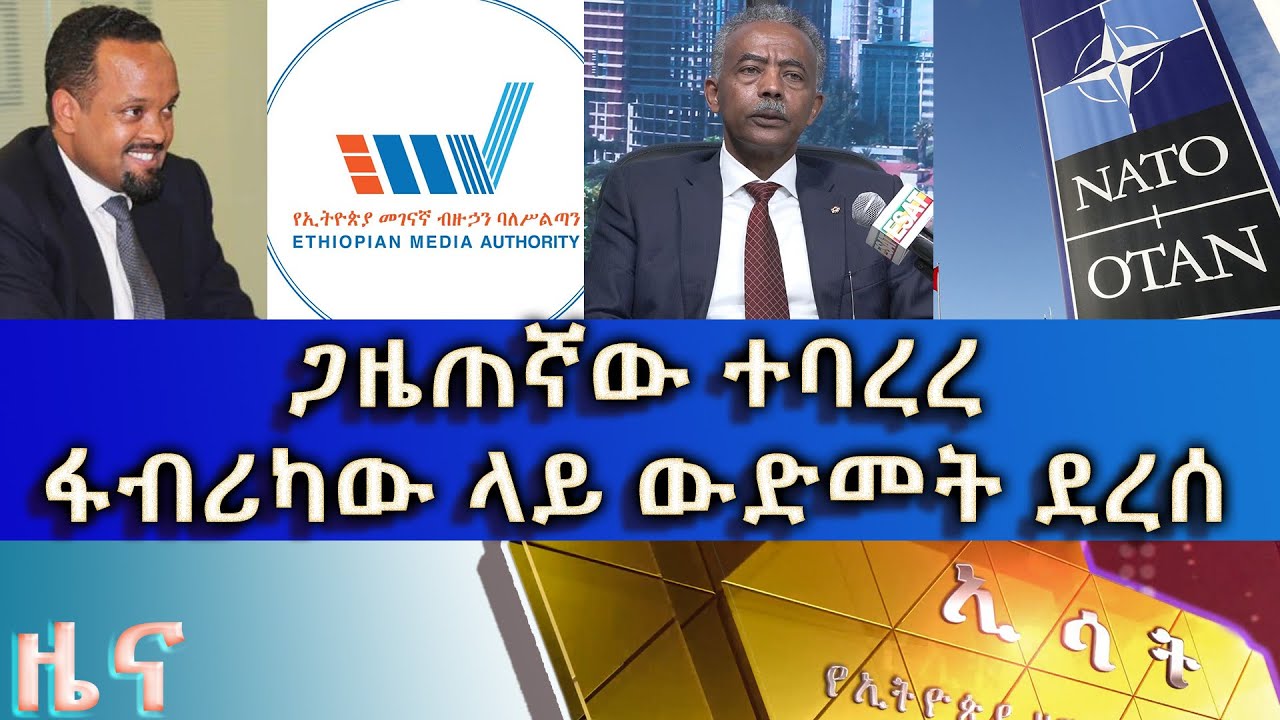 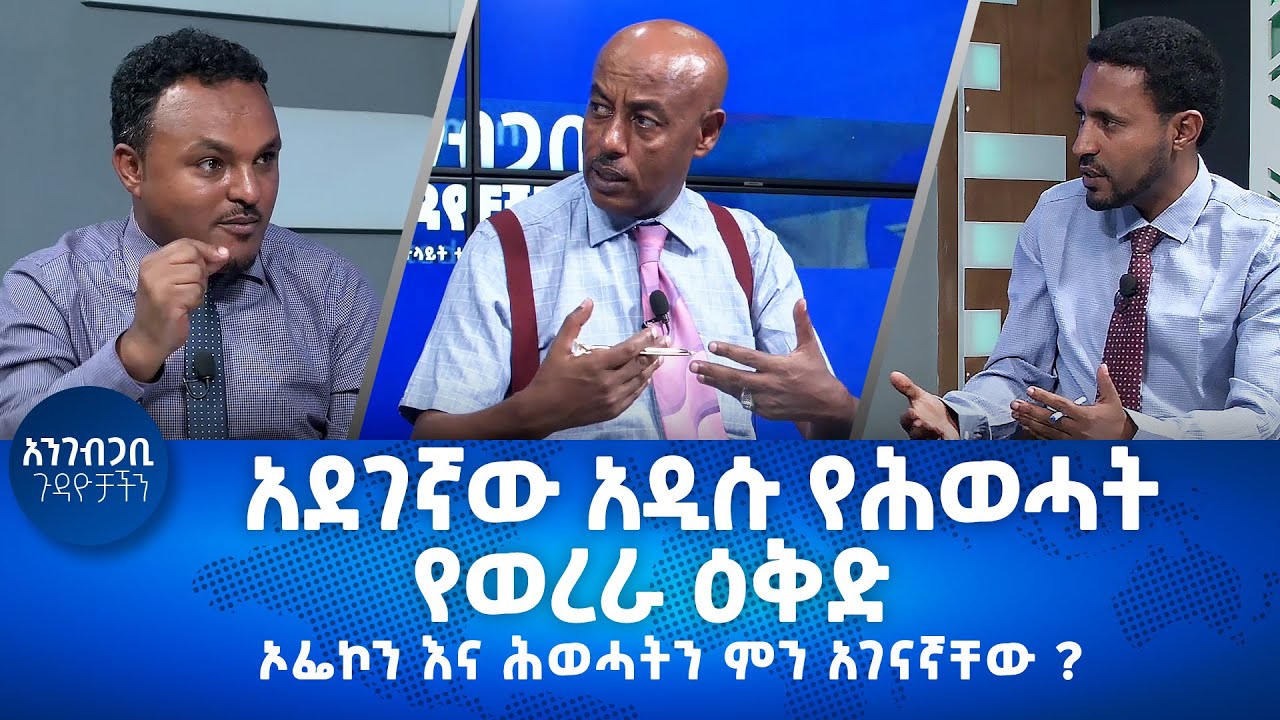 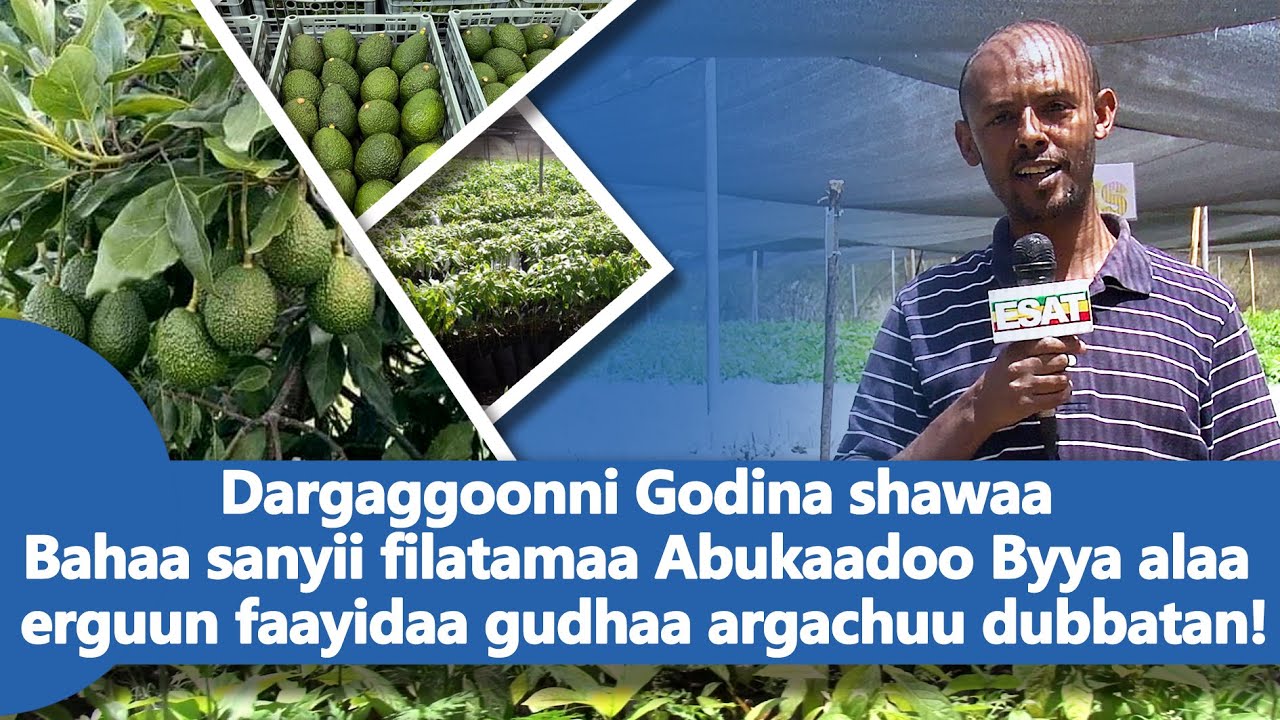 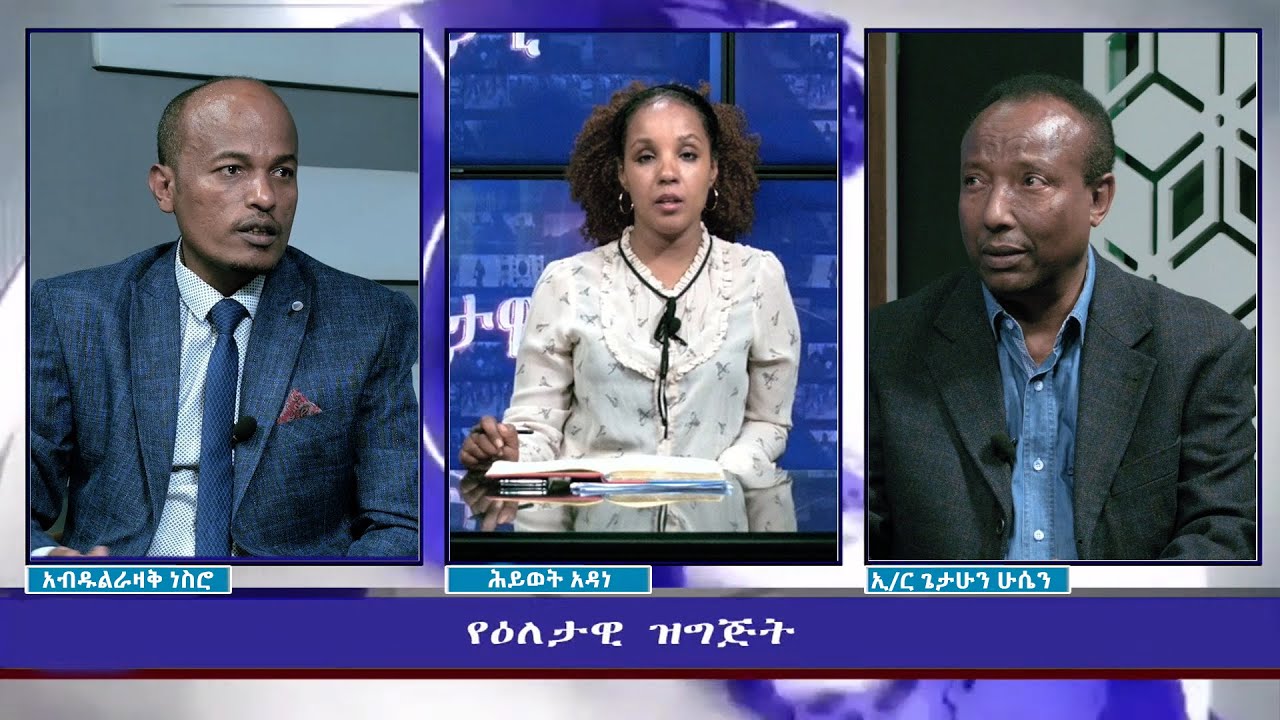 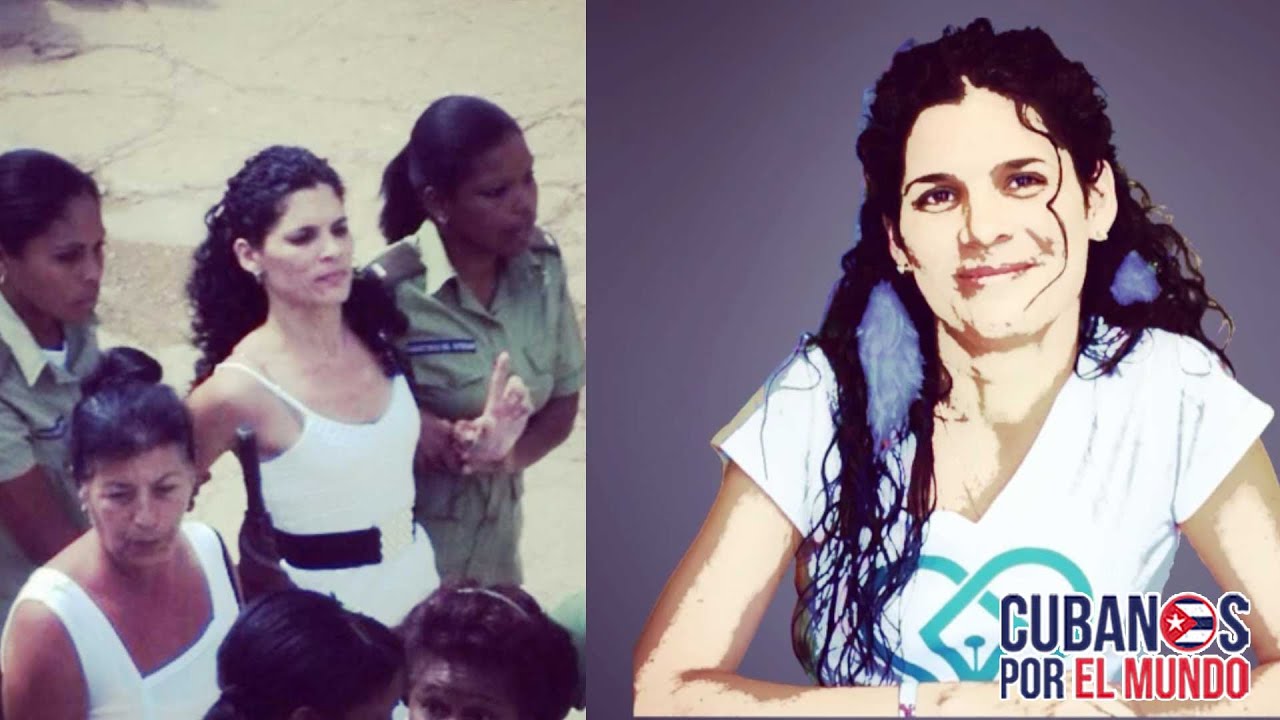 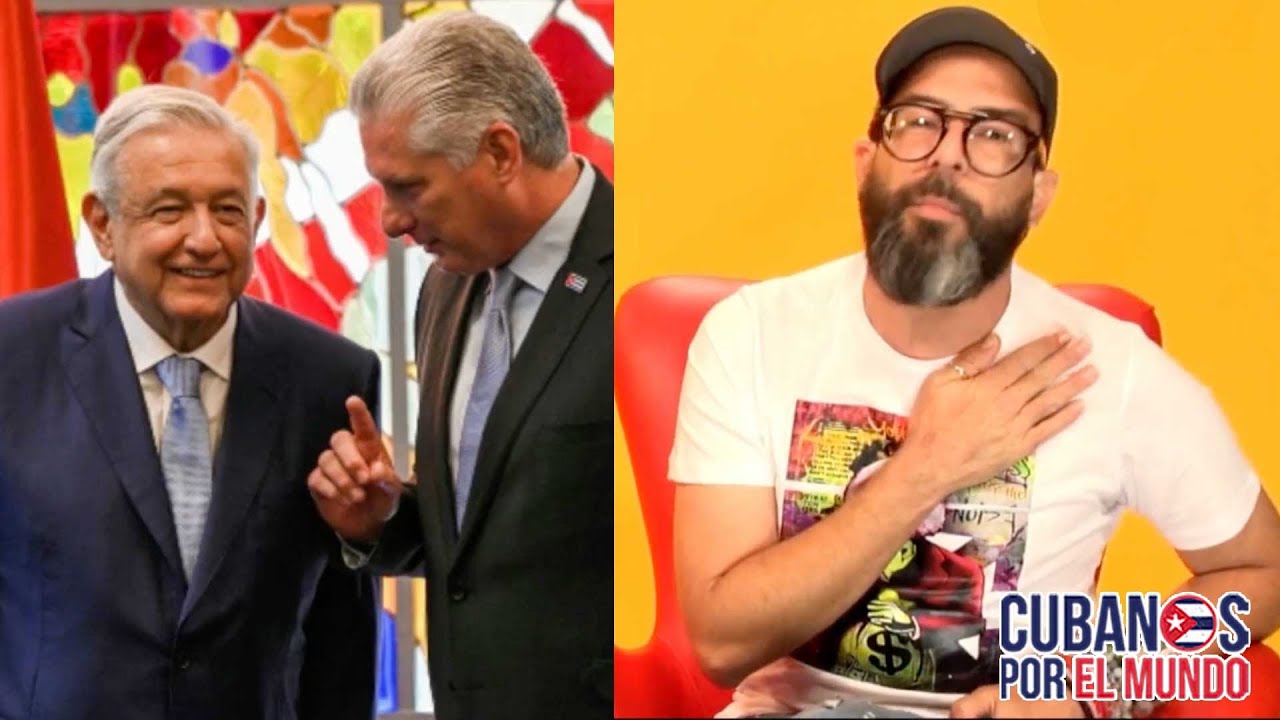