Meanwhile, the construction industry needs one million workers in the U.S. to meet the demand; but, is this a good sign for the economy? And, what role did the FBI play in the botched plan to kidnap Minnesota Governor Gretchen Whitmer?

Plus, partisan standoff in Congress has Speaker Pelosi rejecting two of the Republicans picks for the Jan 6th select committee. 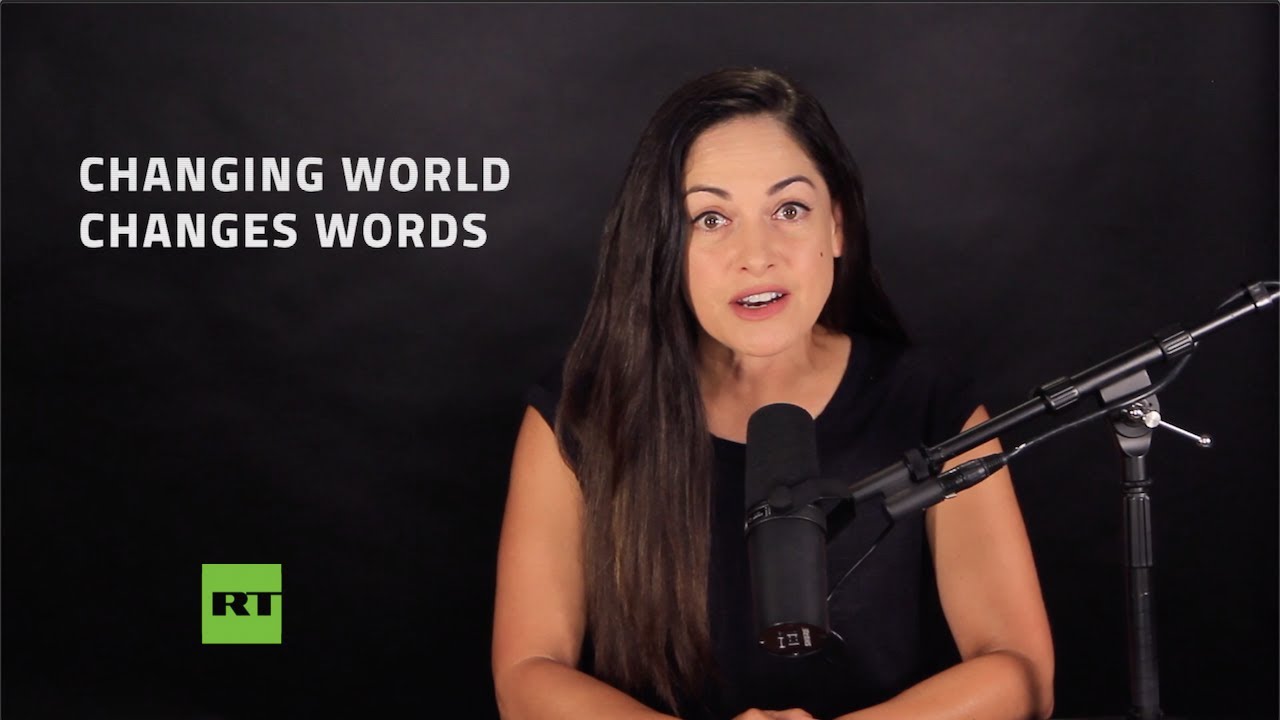 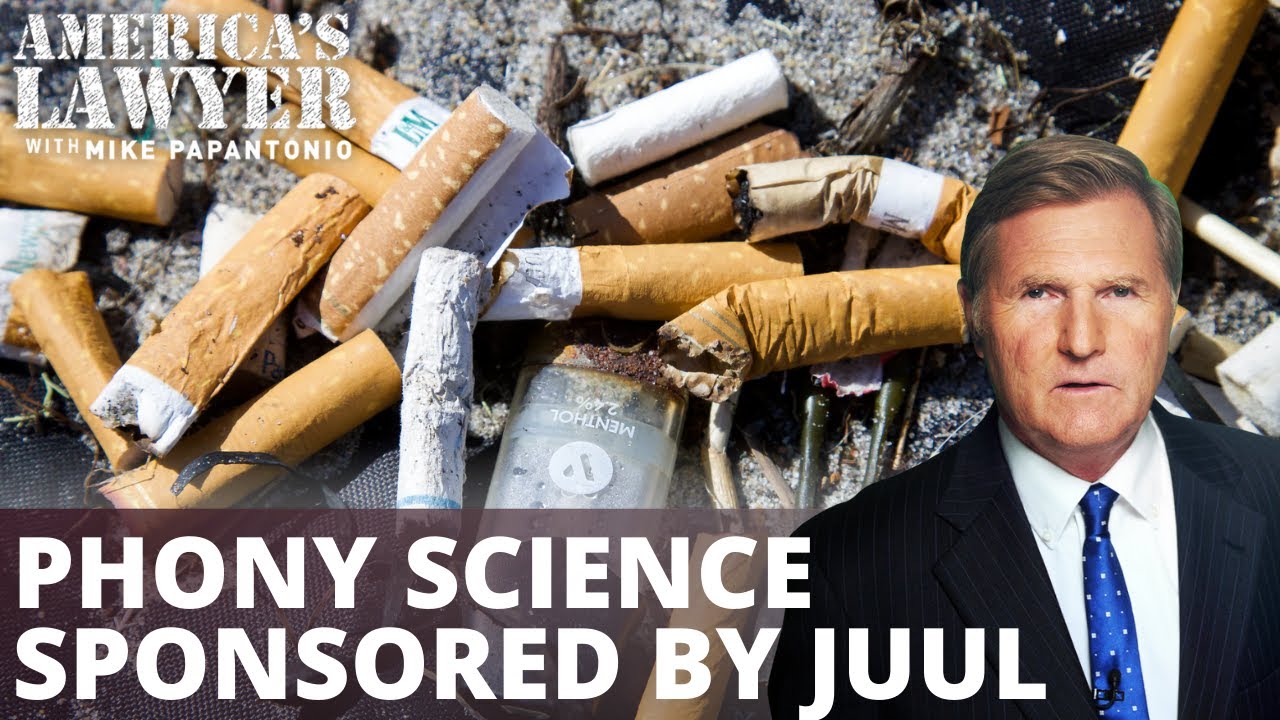 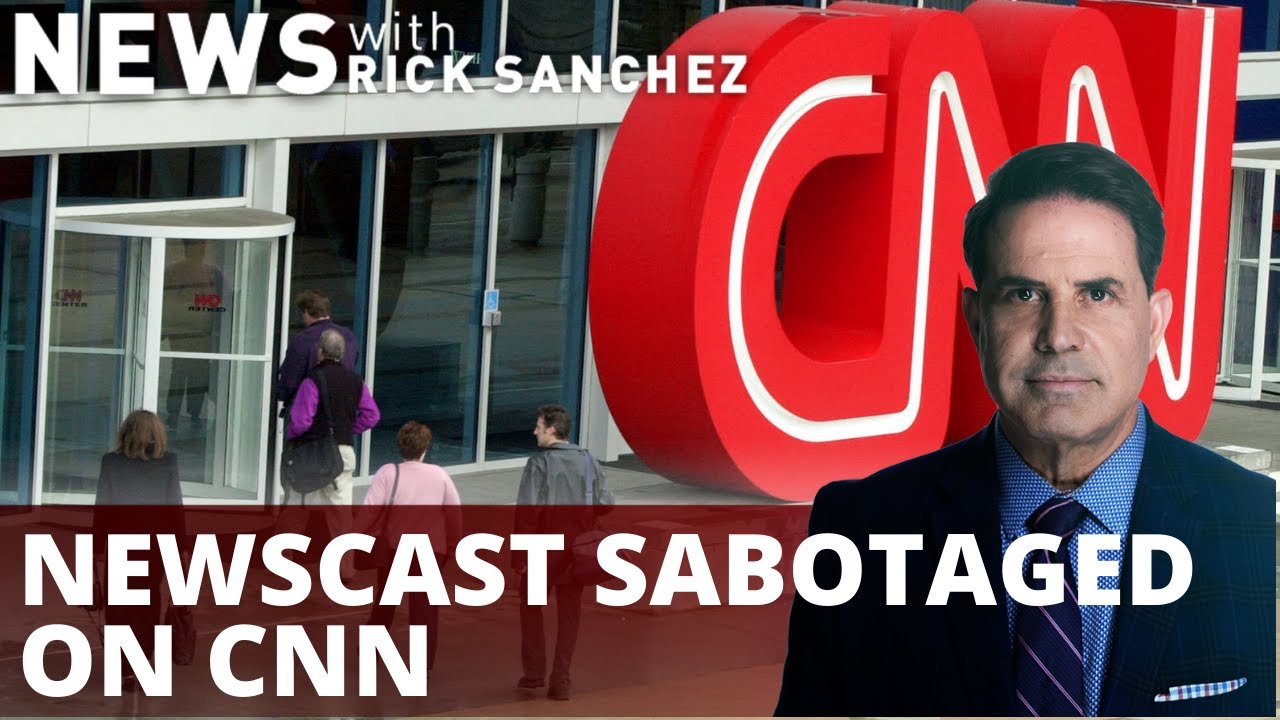 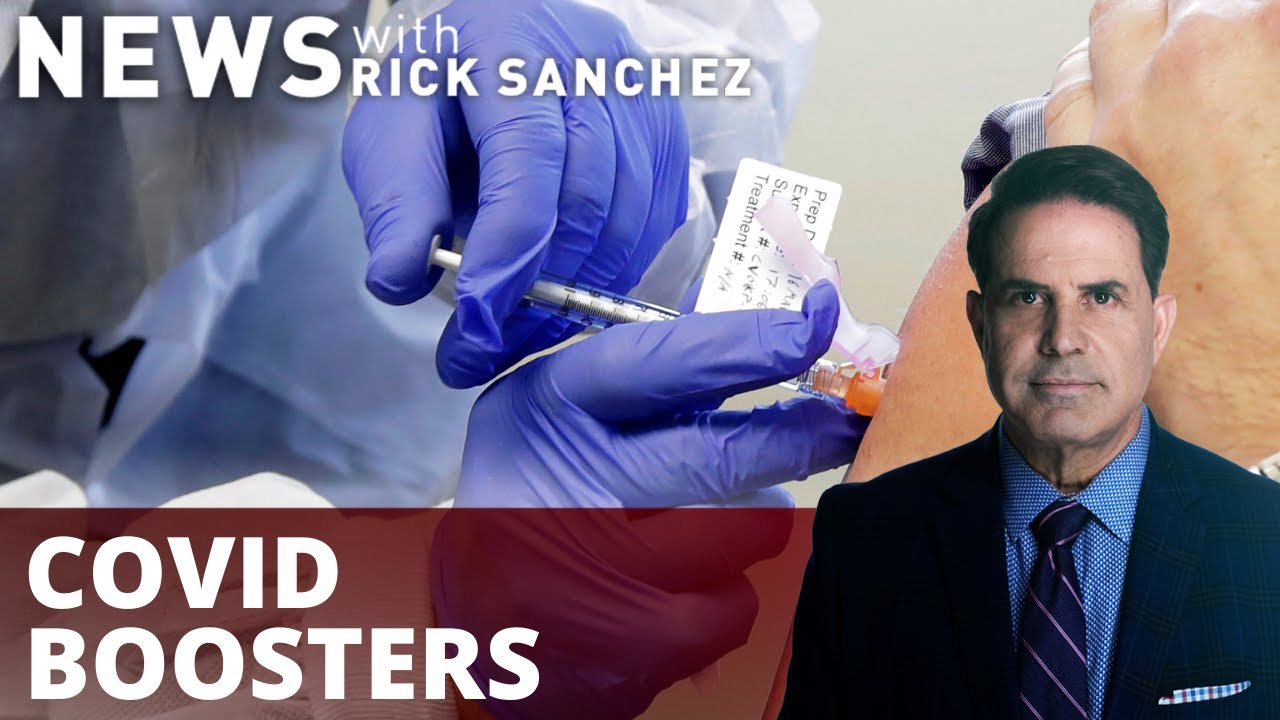 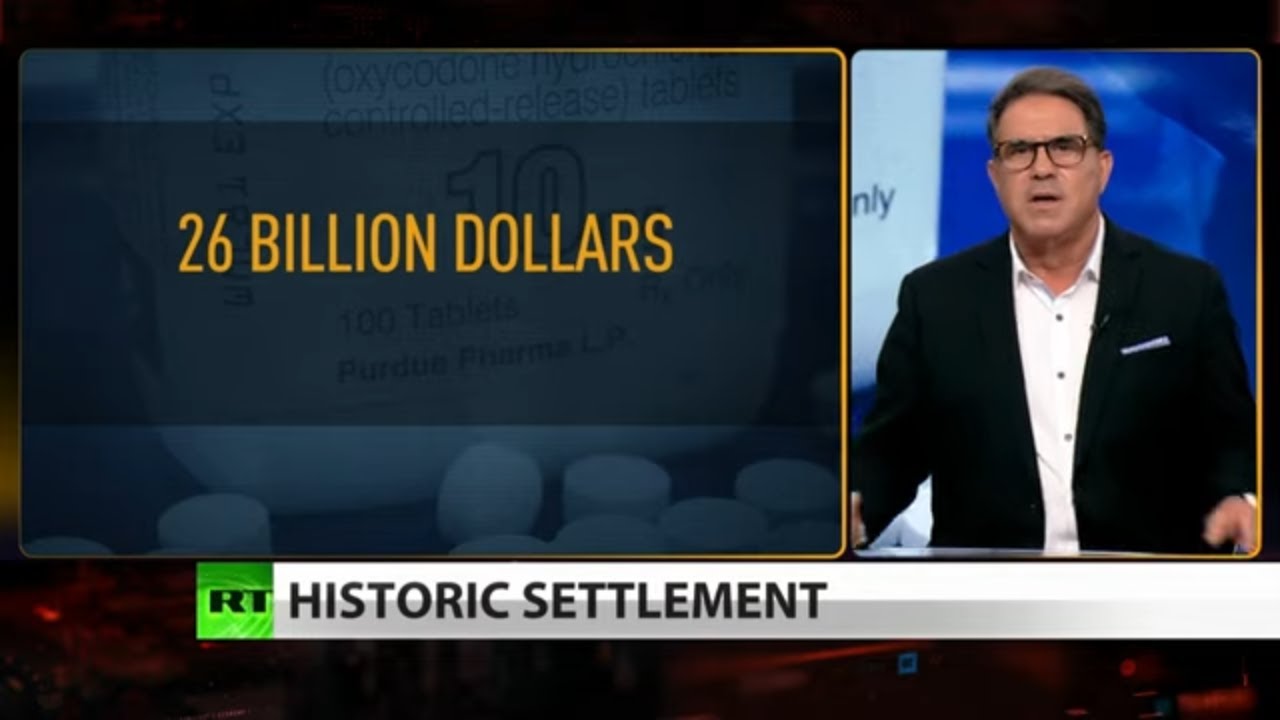 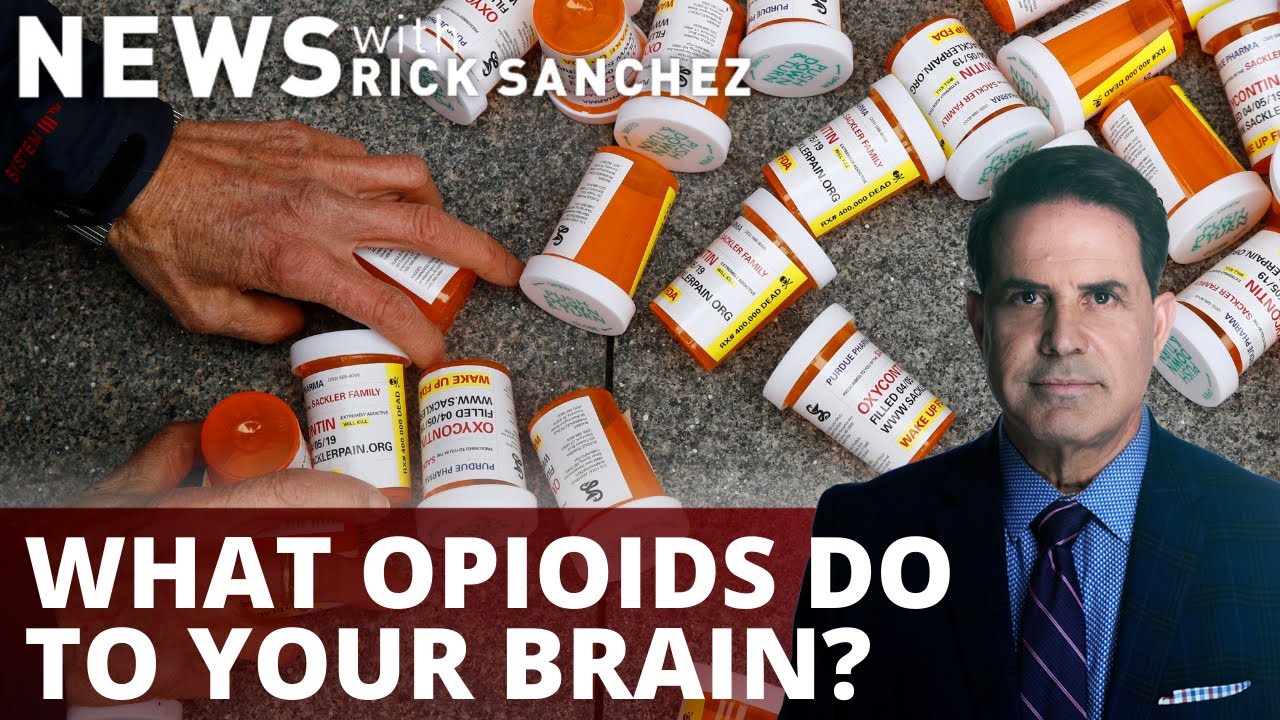 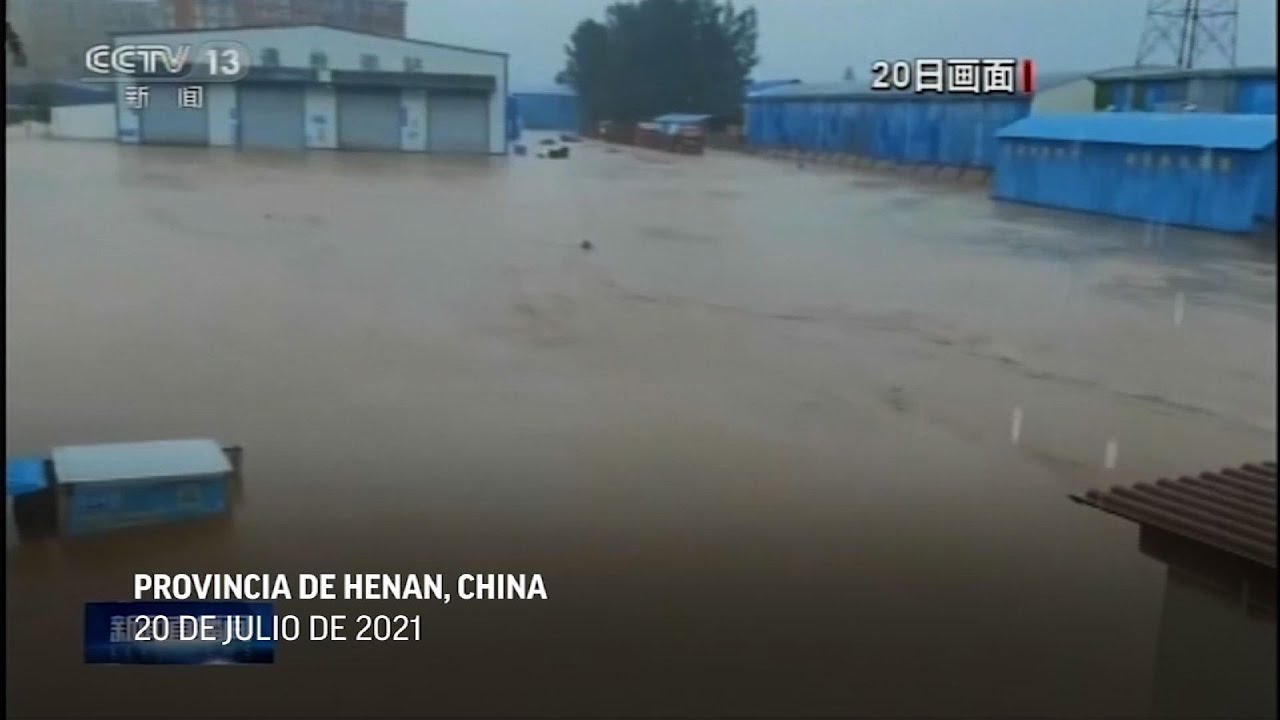 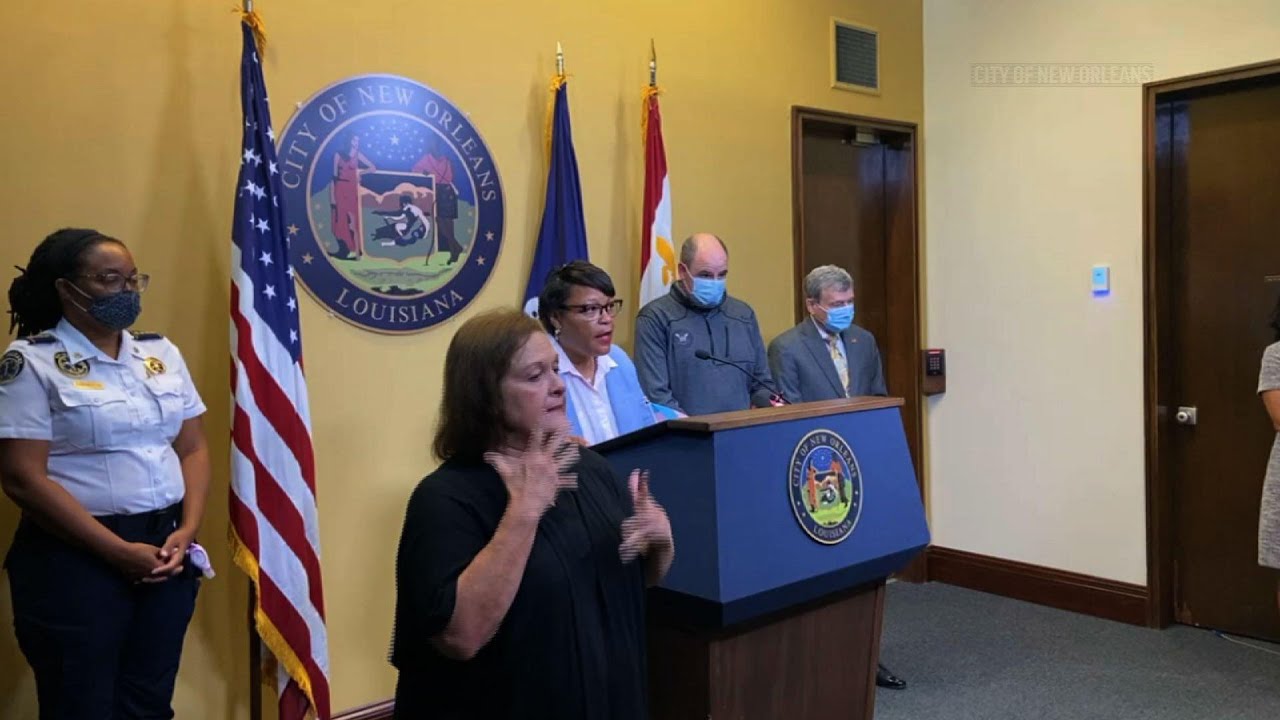 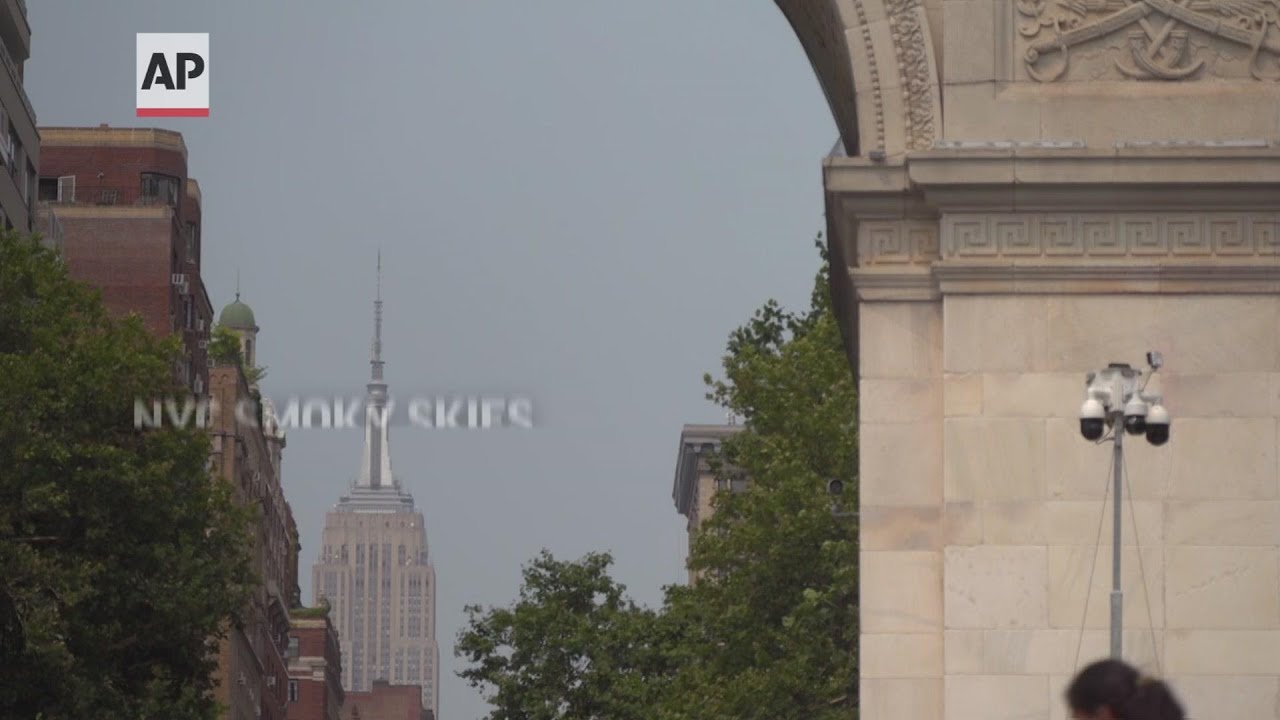 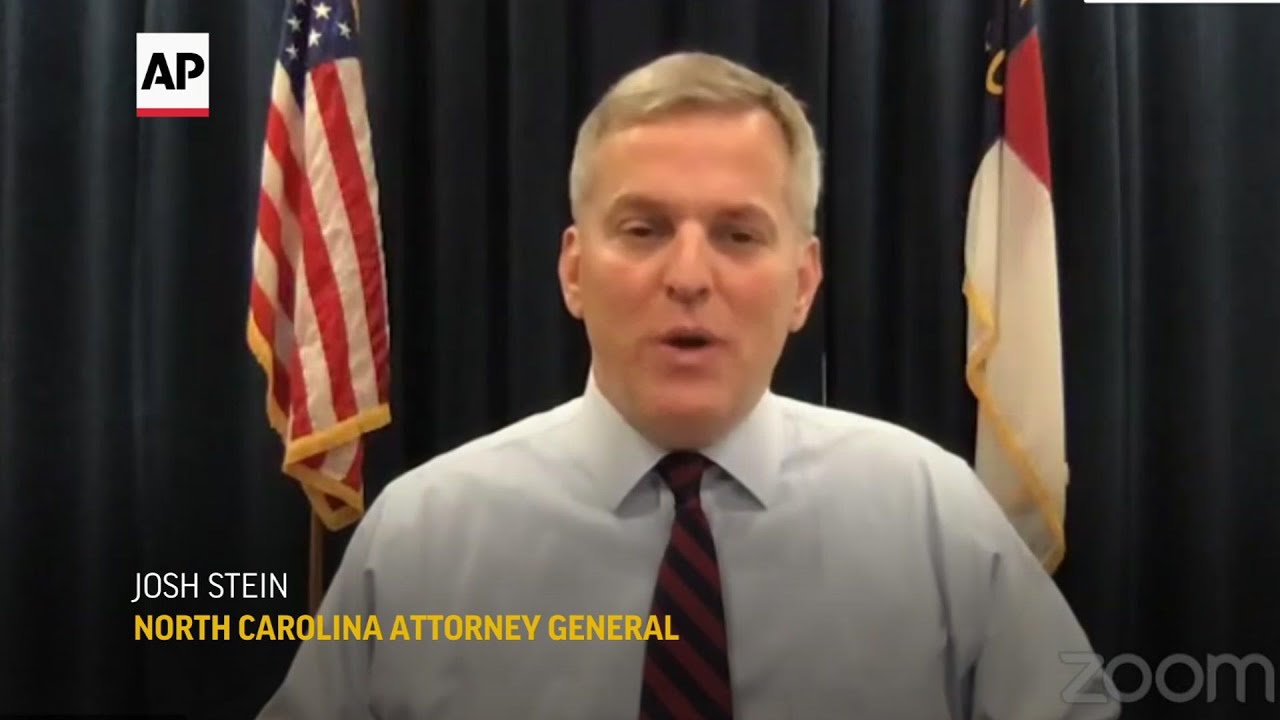