President Vladimir Putin has met a group of women whose sons have been deployed with the Russian armed forces in Ukraine.

Television footage showed the president sitting with the mothers around a large table, where he said that he “shared their pain”.

The BBC's Russia Editor Steve Rosenberg said it was not clear how the mothers were chosen.

The Kremlin has denied speculation that Mr Putin could be planning a wider mobilisation.

President Putin announced what he described as partial mobilisation on 21 September, where 300,000 reservists were called up.

You can start using our bot from this video, subscribe now to President Putin meets mothers of Russian soldiers fighting in Ukraine war – BBC News 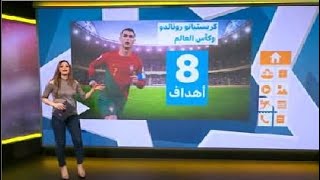 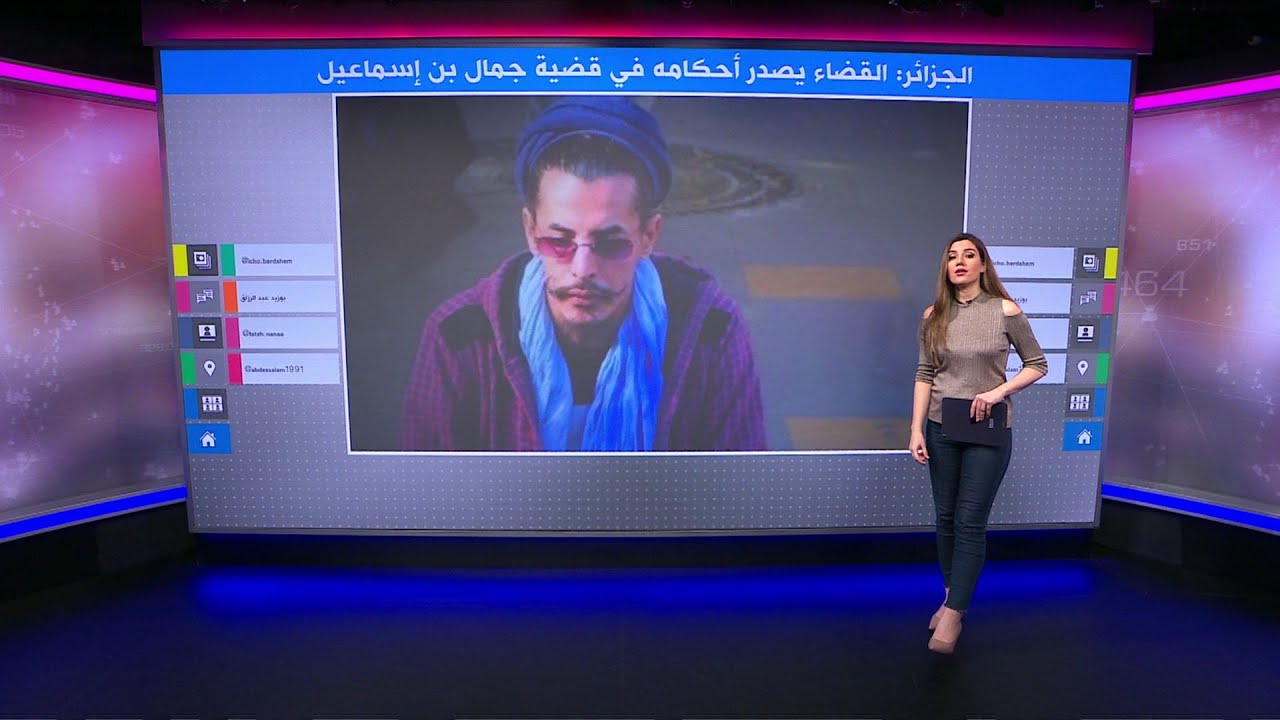 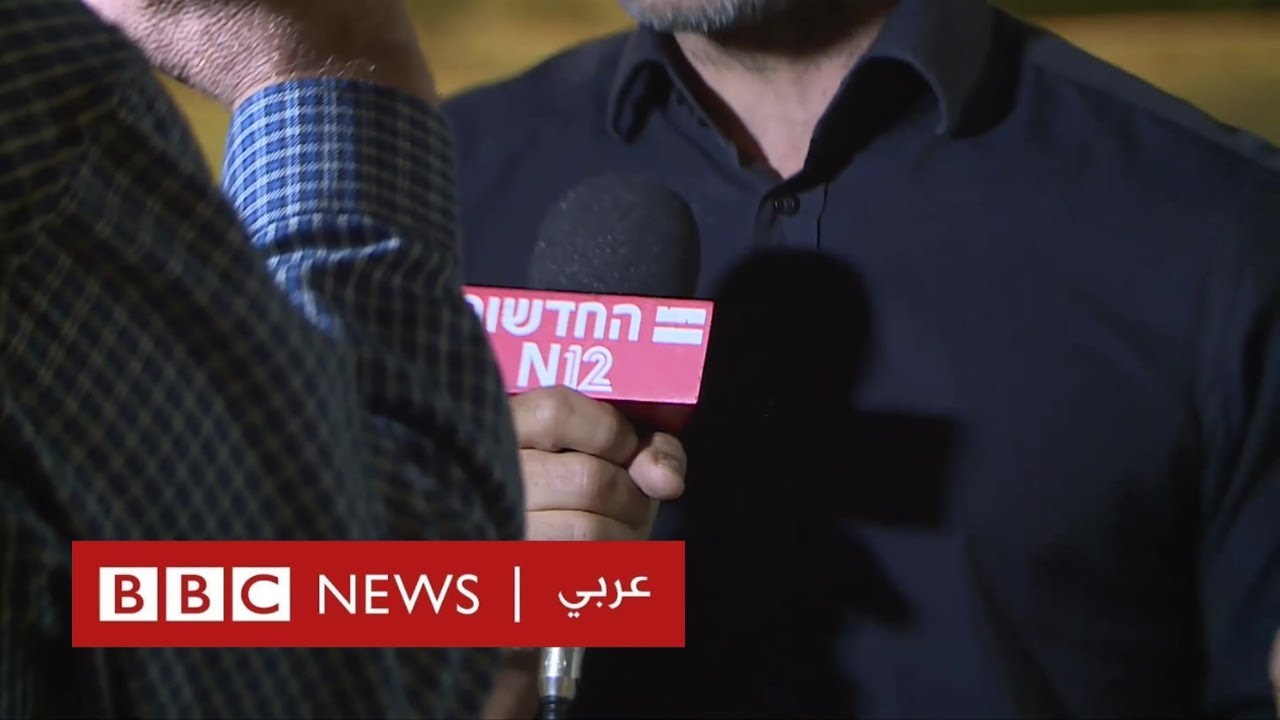 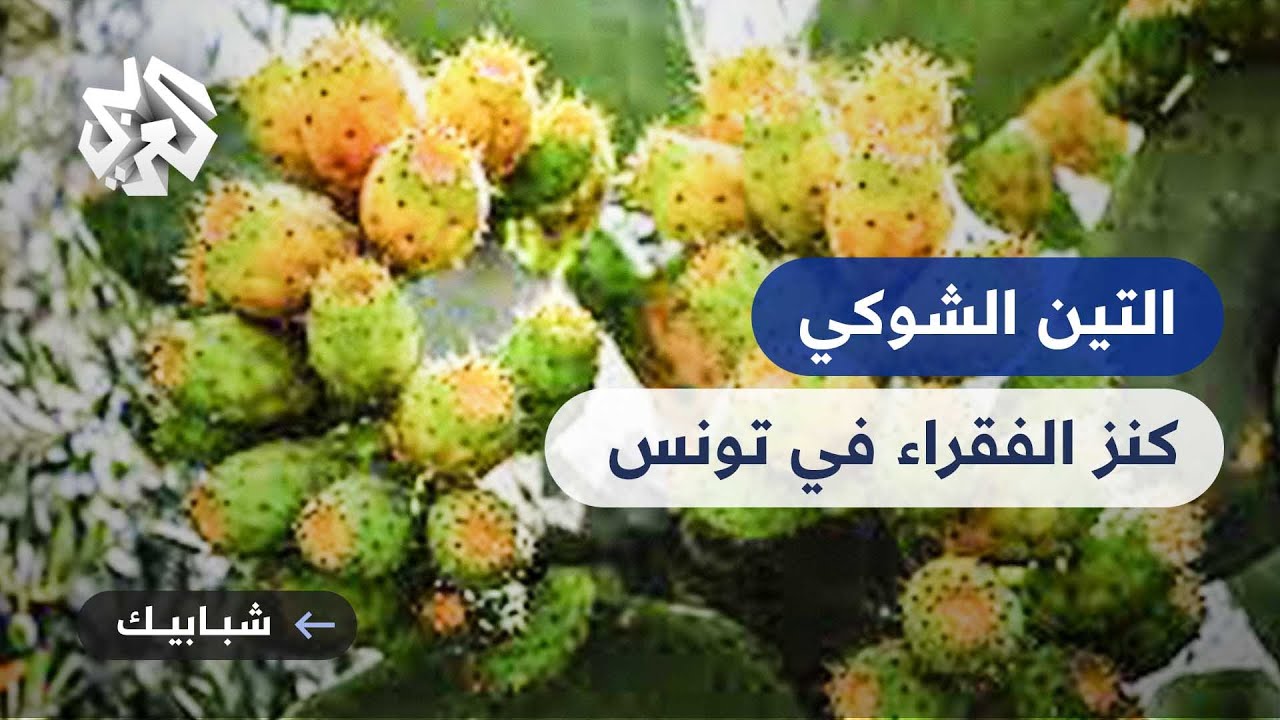 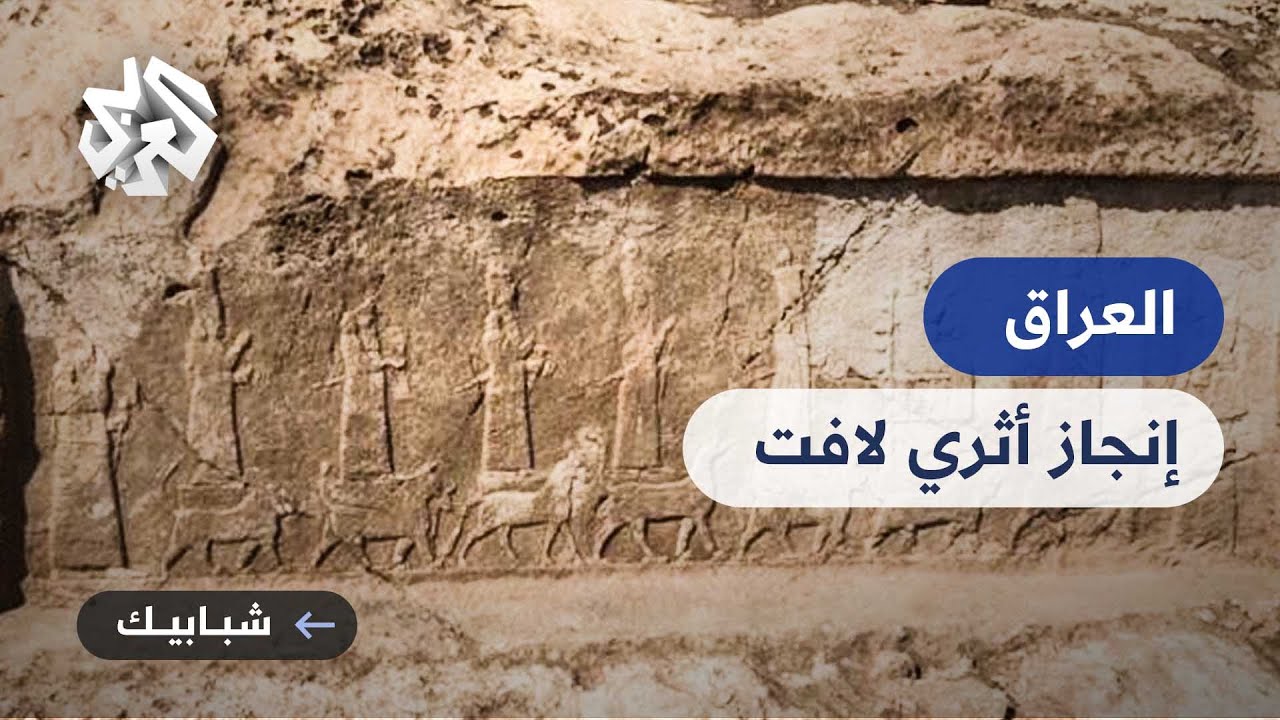 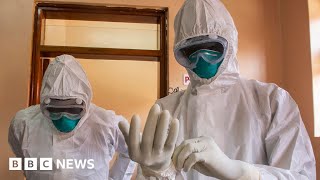 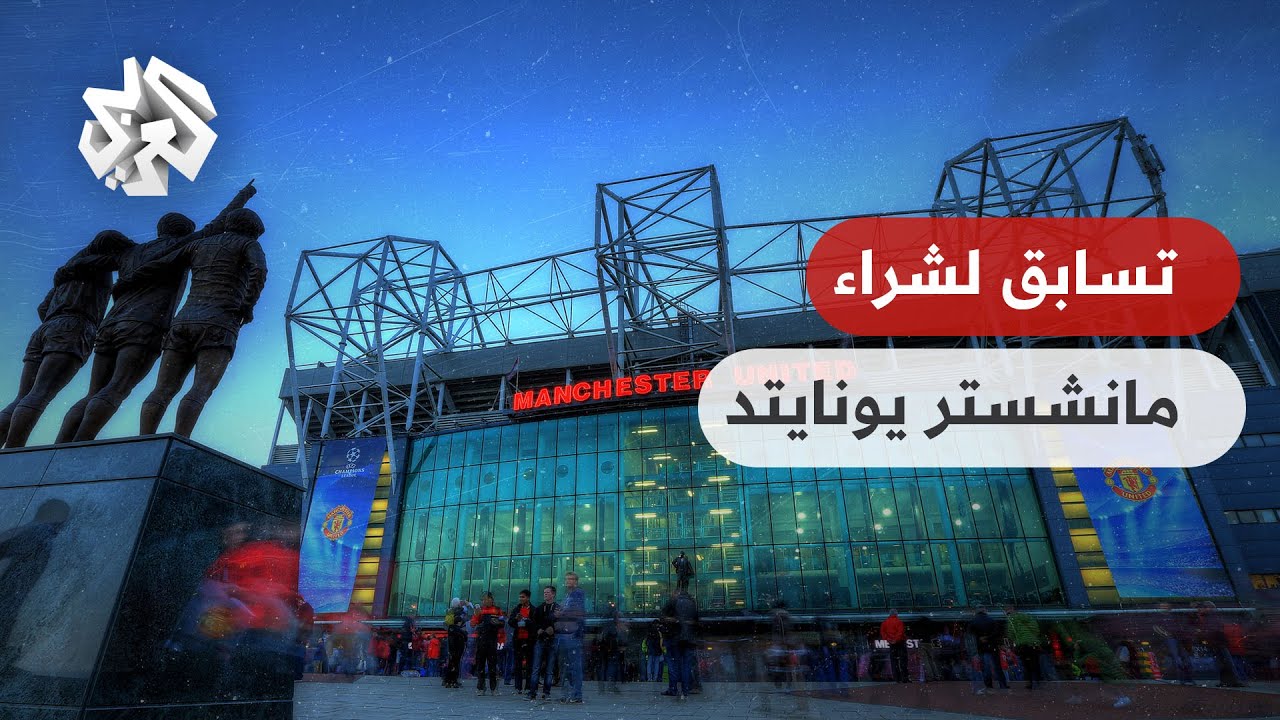 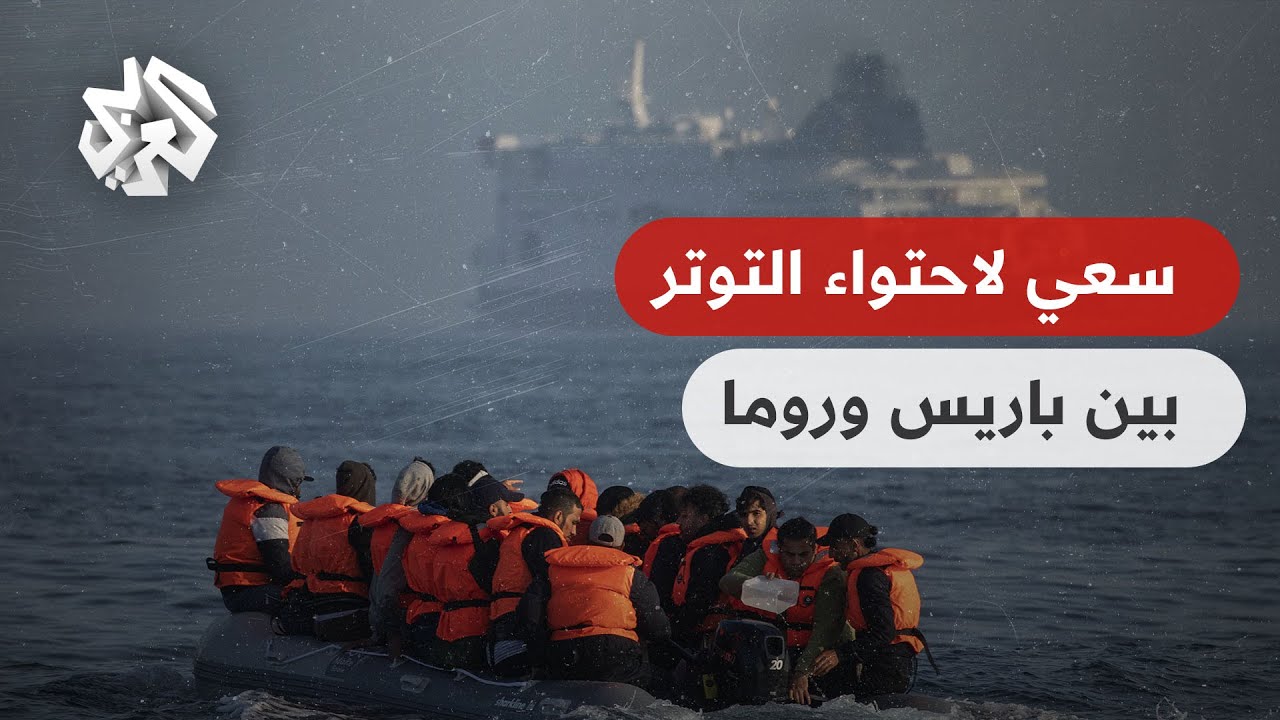 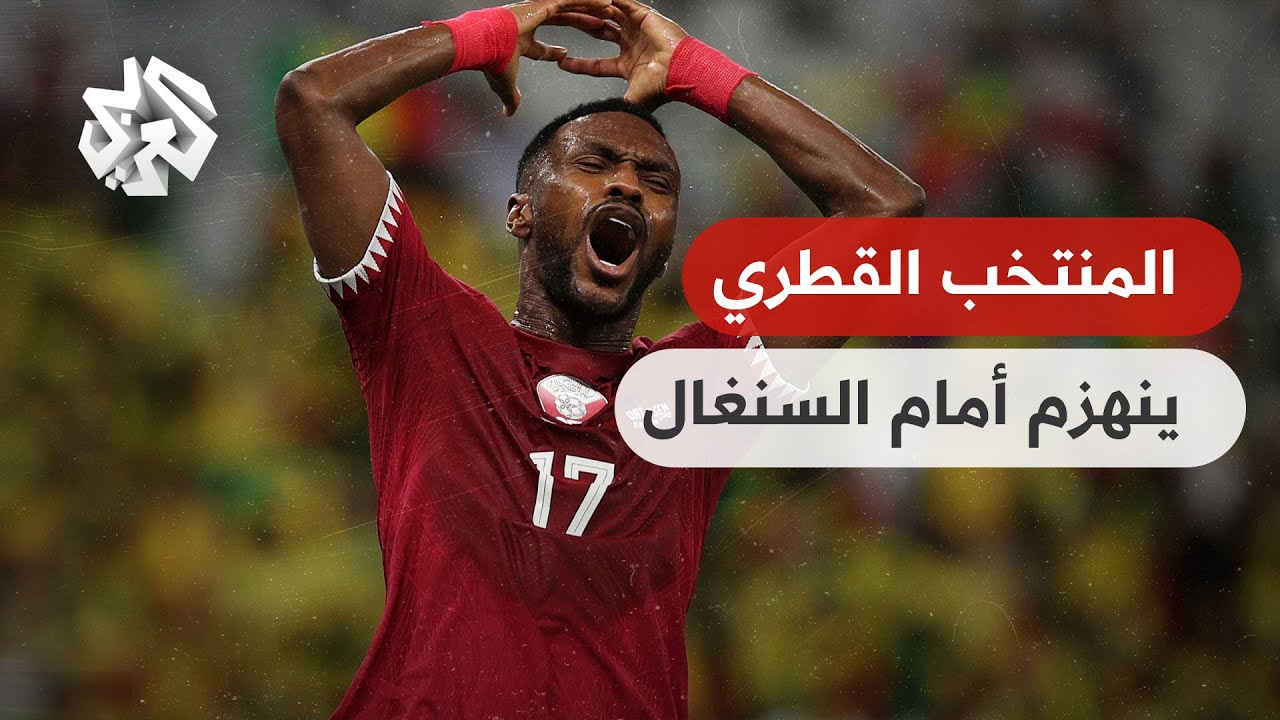 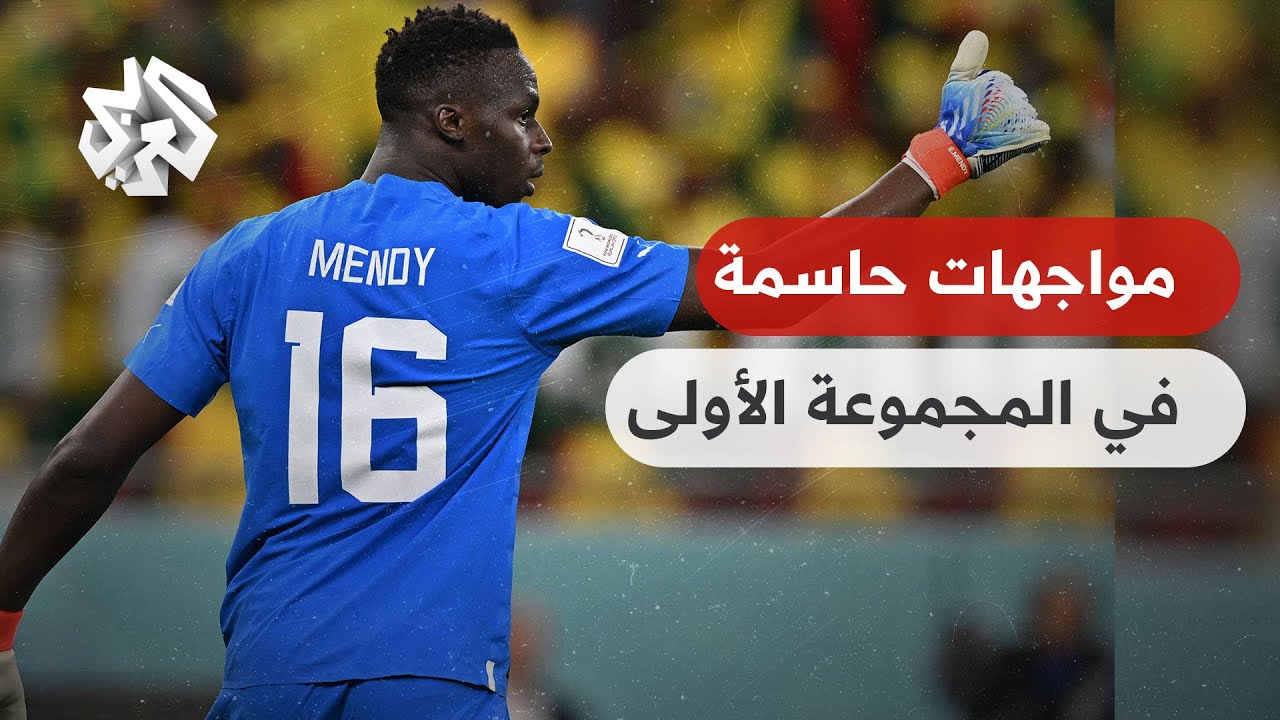