National Disaster Response Force personnel were in action in Jamnagar and Rajkot used life jackets, ropes and makeshift bridges to get people out of the floods.

Rajkot received 33 centimeters of rainfall in 24 hours and Amit Arora, the Municipal Corporation Commissioner of Rajkot, said about 1,400 people had been moved from low-lying areas to higher ground. 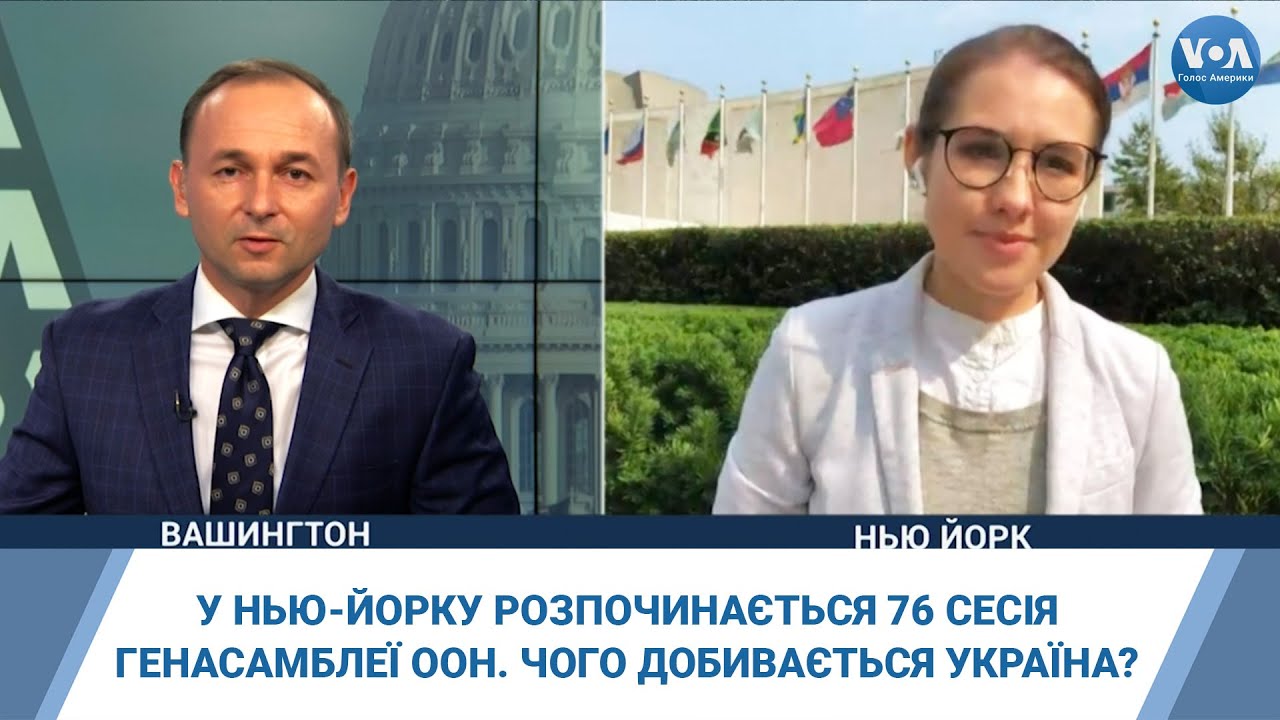 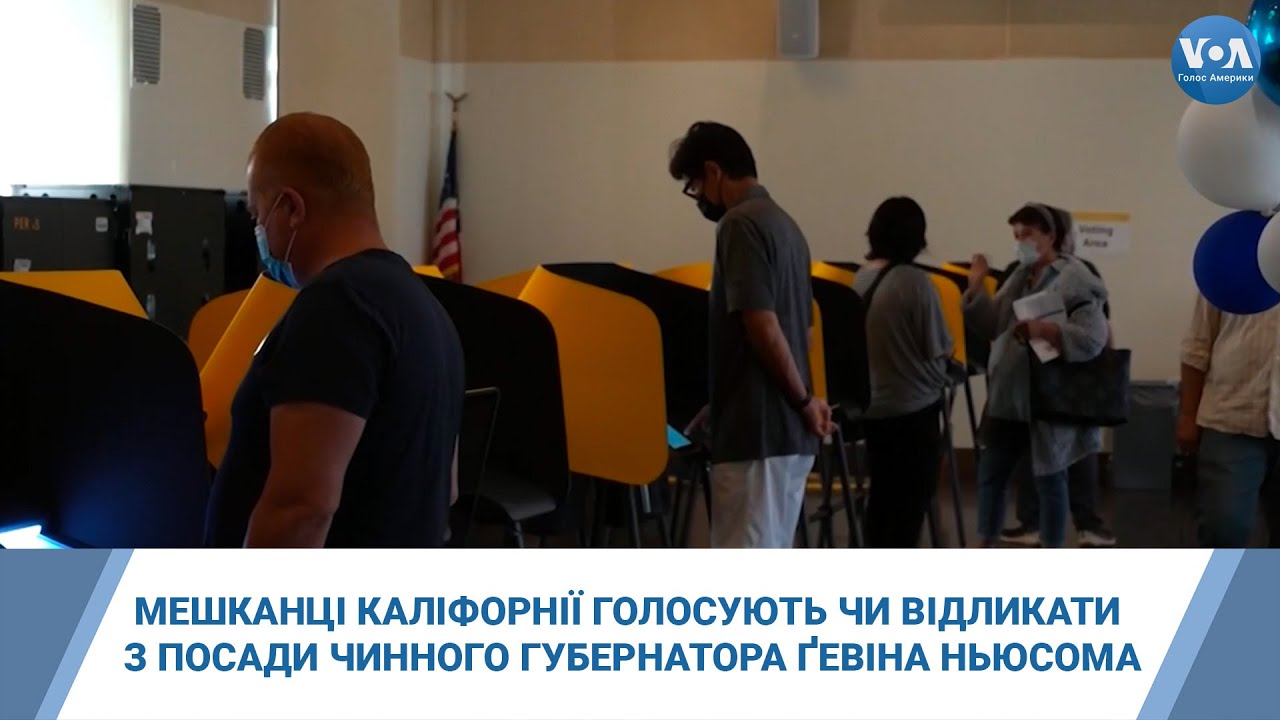 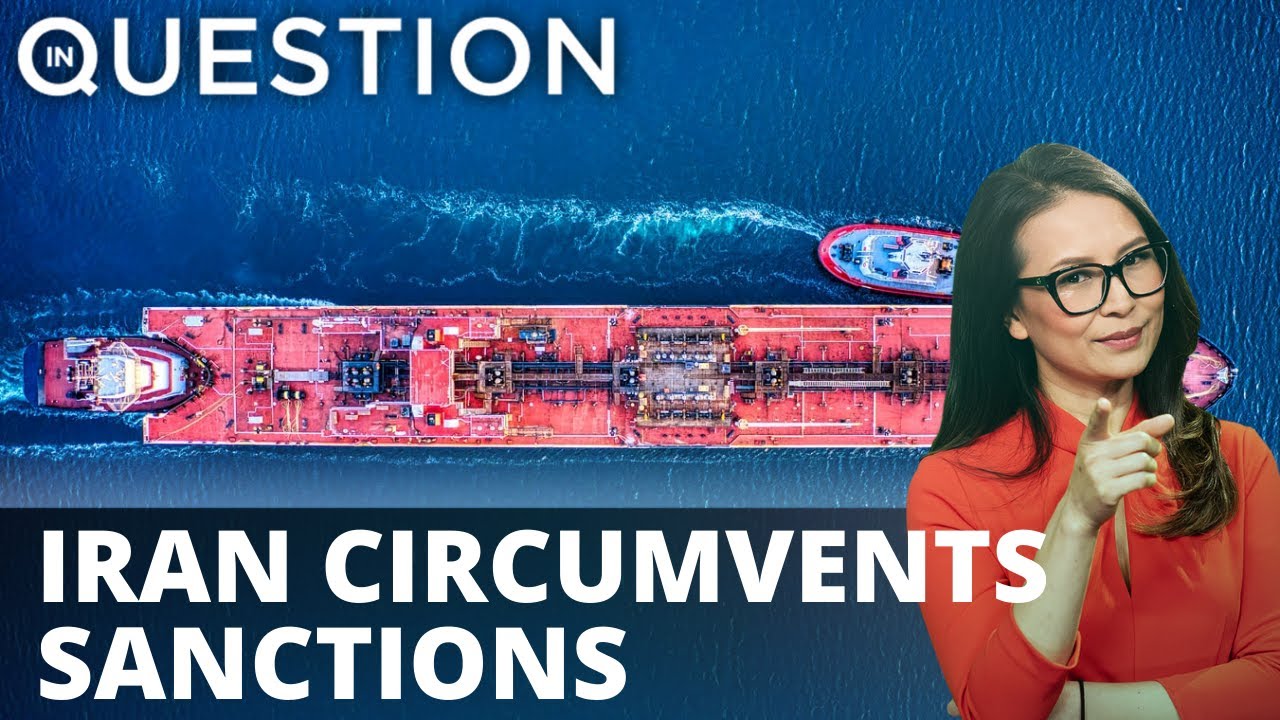 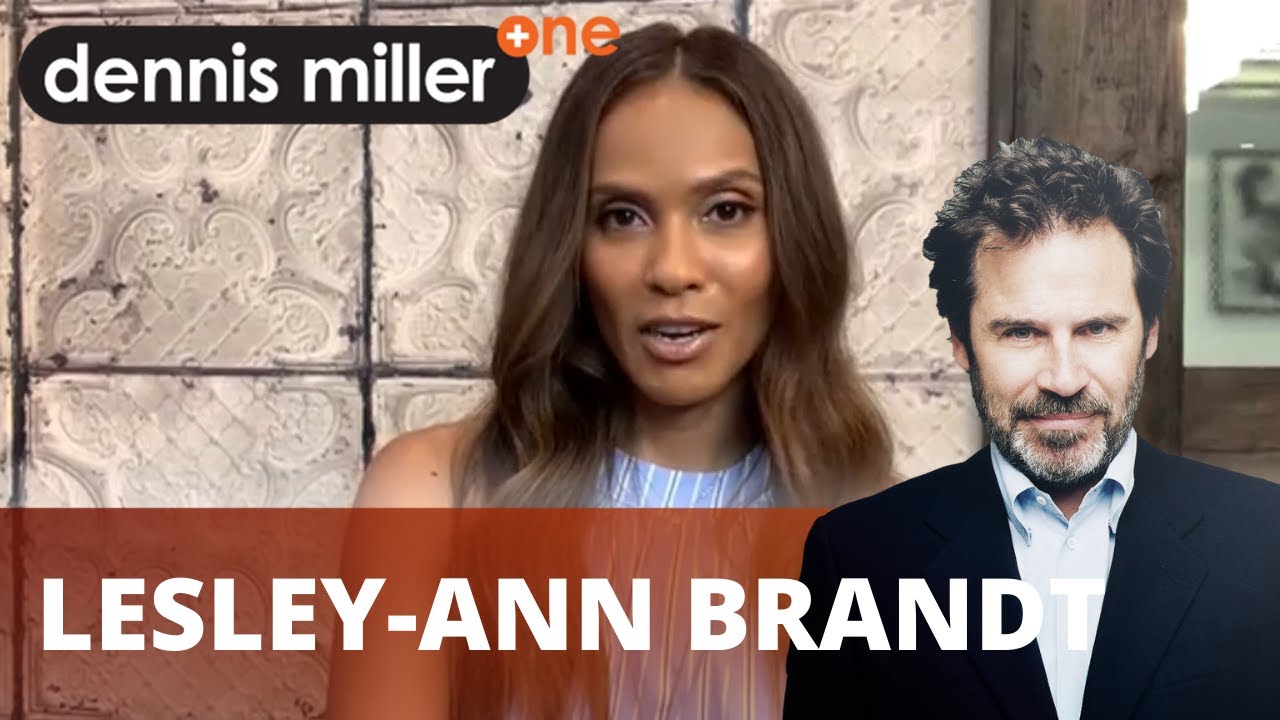 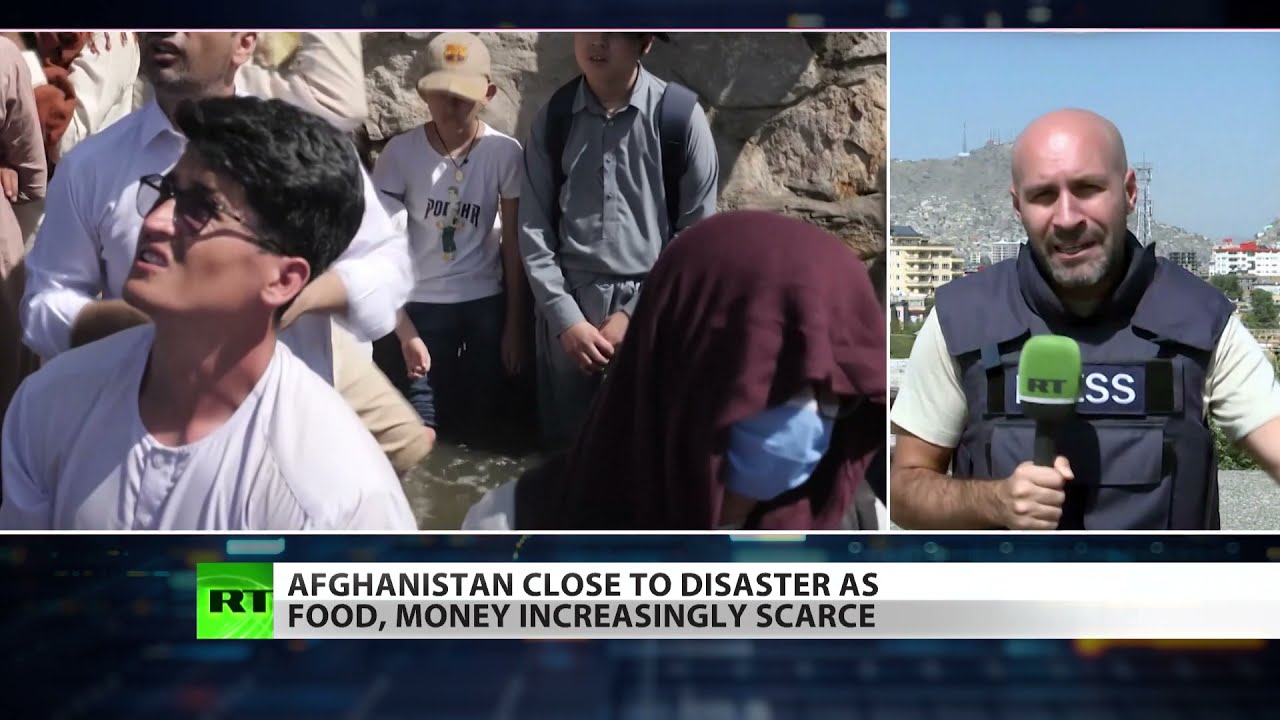 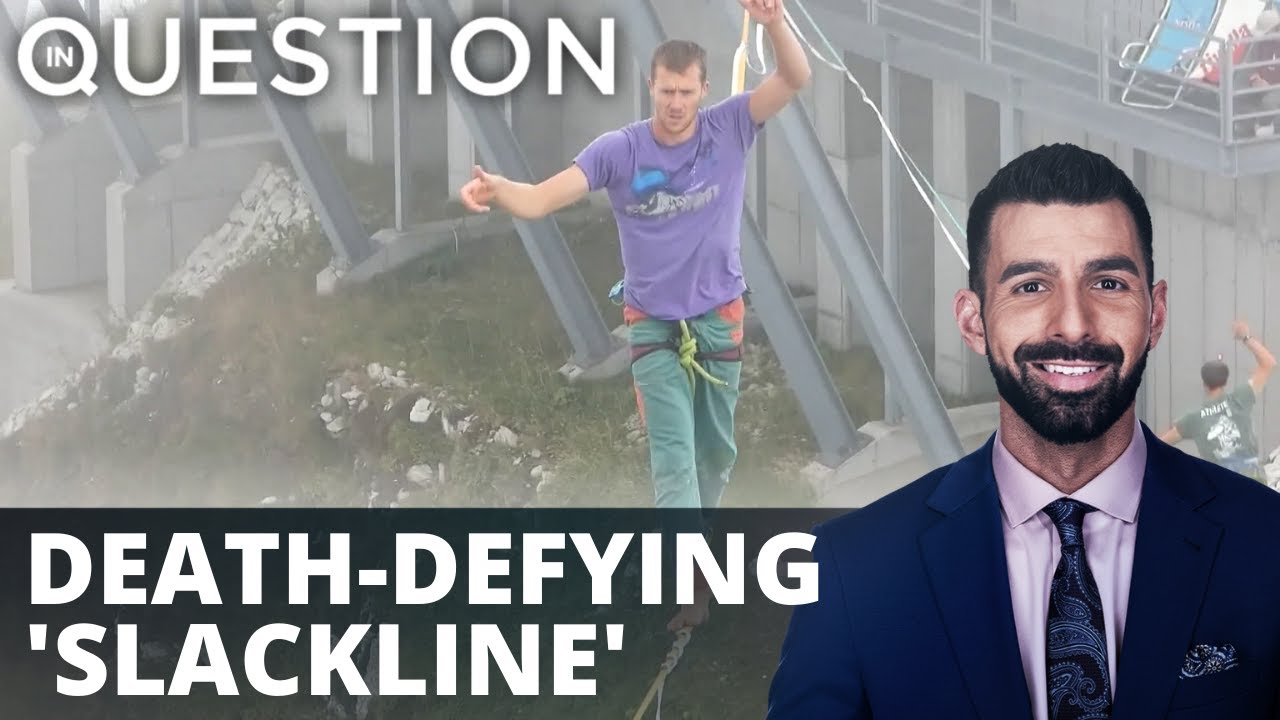 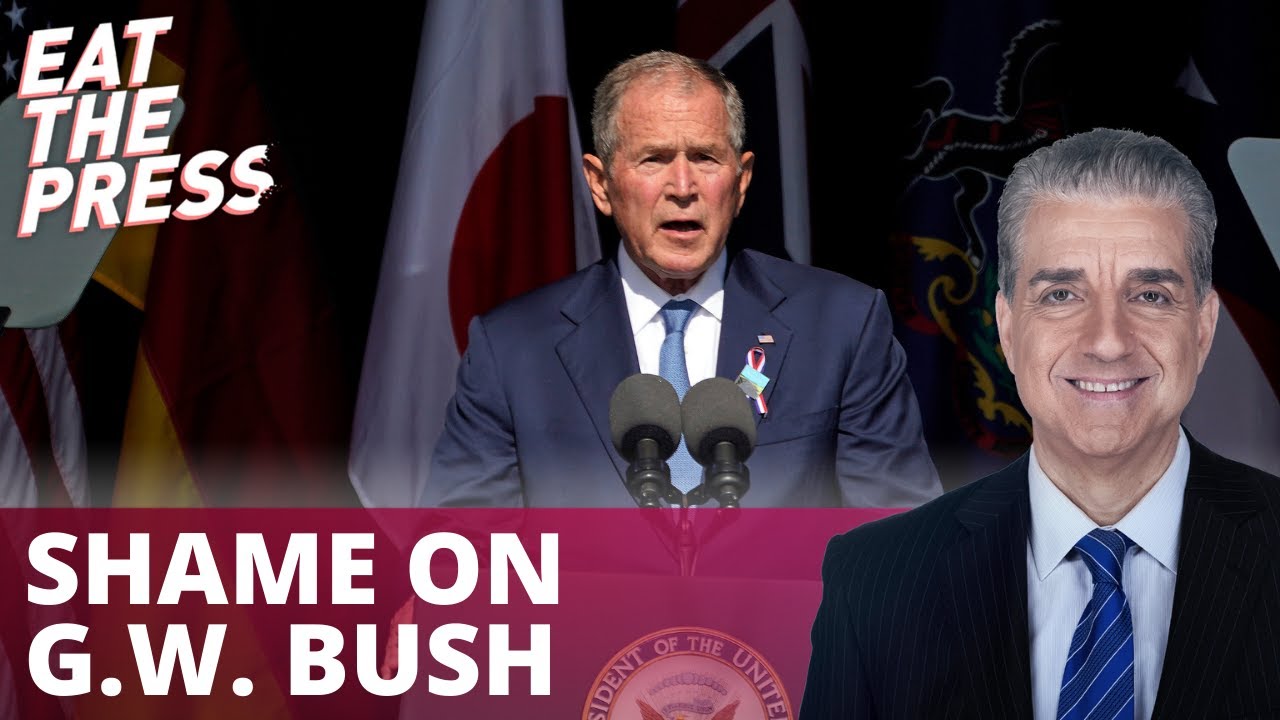 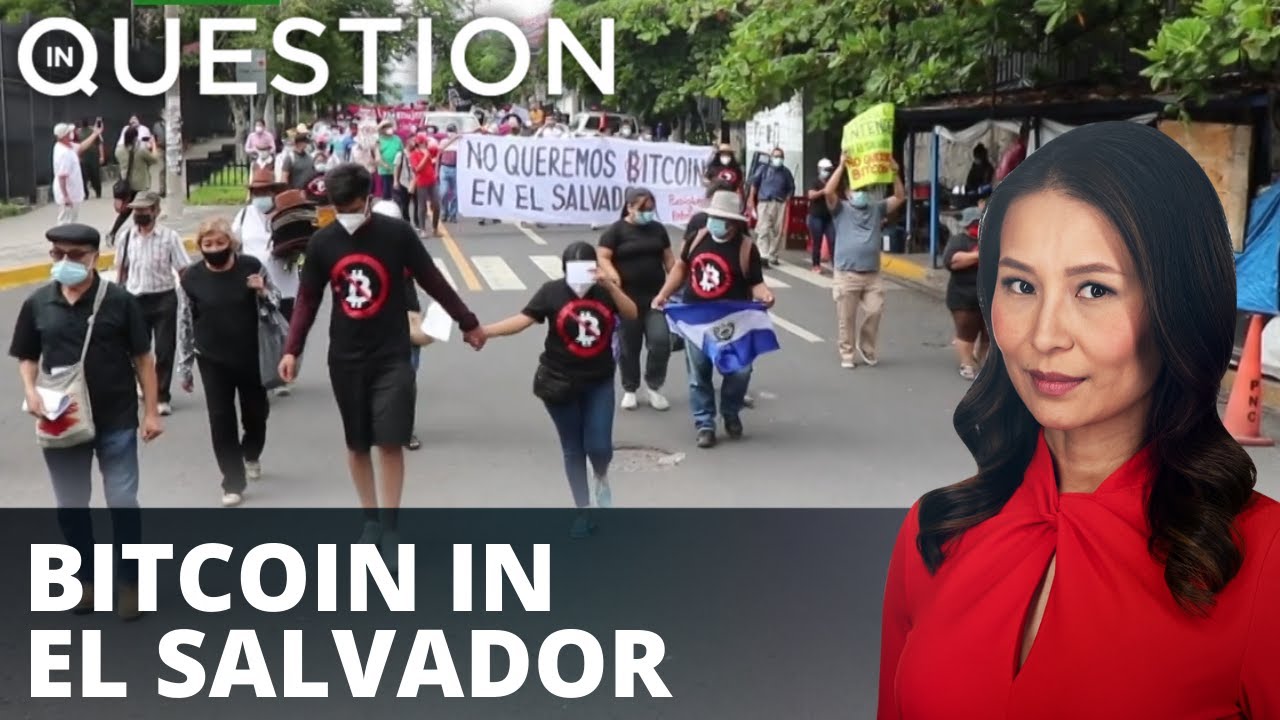 Bitcoin Rattles the US in El Salvador 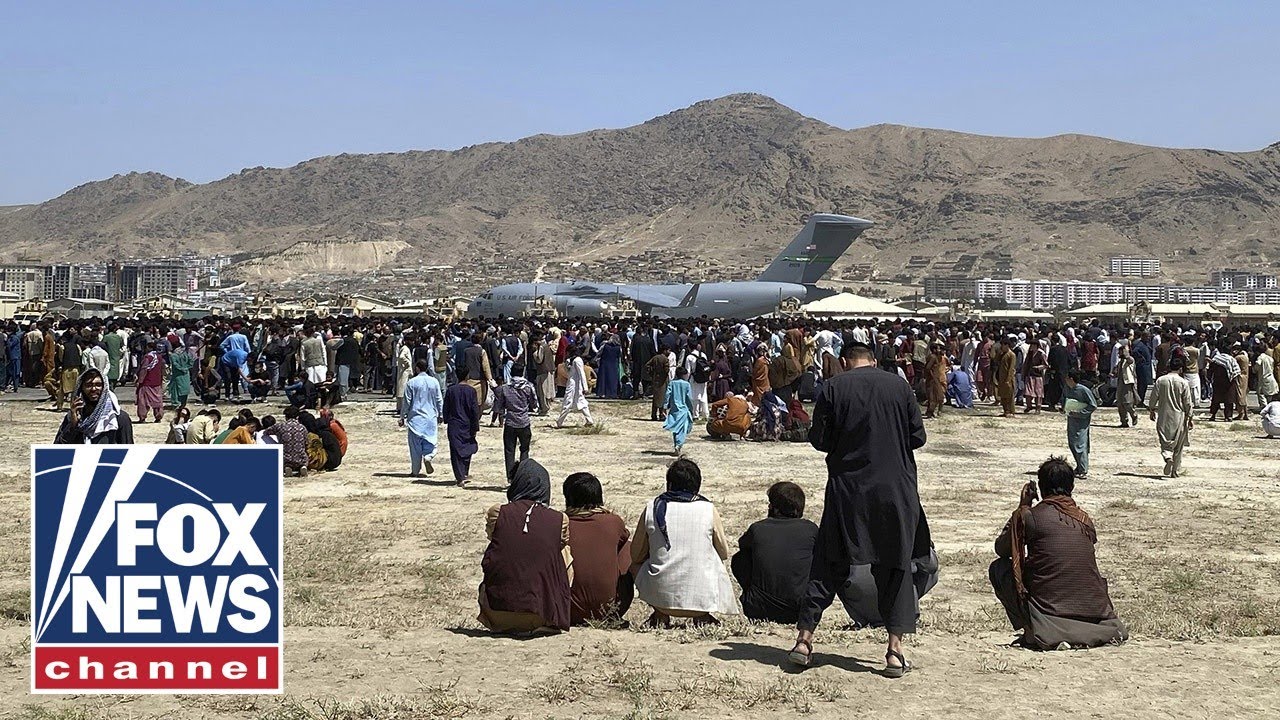 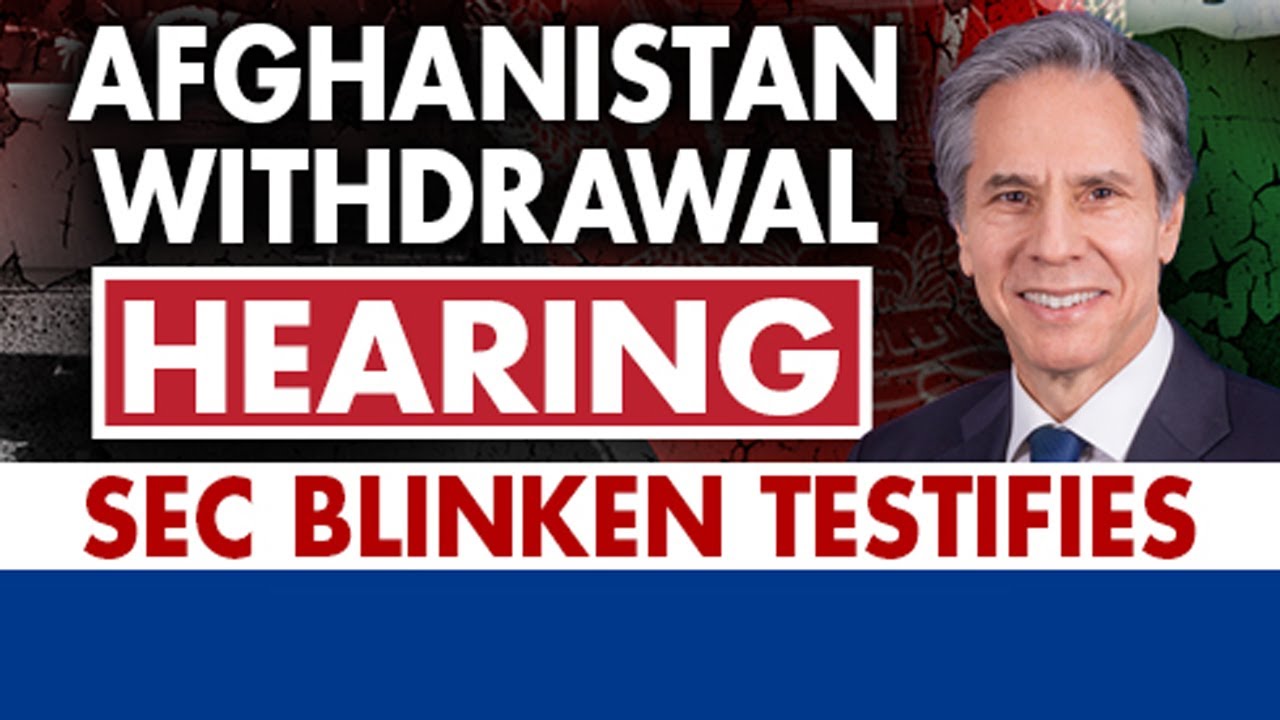 Blinken testifies in front of Senate on Afghanistan withdrawal | Day 2