Watch on YouTube
Subscribe on Tube Reader
The United Nations hosted a high-level donor conference in Switzerland, on Monday, to help Afghanistan.

Since the United States left, foreign aided dried up and poverty have spiraled.

Julia Lyubova has this report from Geneva.

Pashtana Durrani is the Founder and Executive Director of Learn Afghanistan, an organization that helps women get access to schools.
Sabir Ibrahimi is a non-resident fellow at the Center for International Cooperation at New York University.
Mohammad Shafiq Hamdam is a political analyst and was a senior adviser to former Afghan President Ashraf Ghani.
Victor Gao is a chair professor at Soochow University. 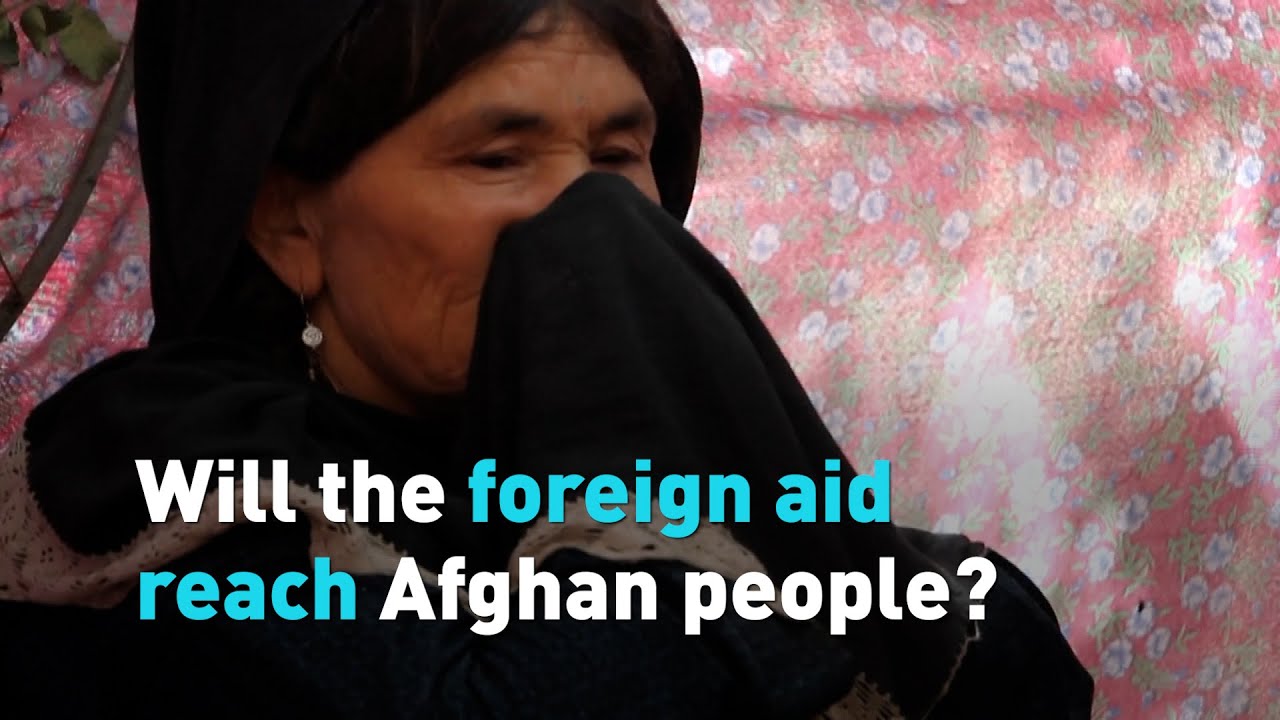 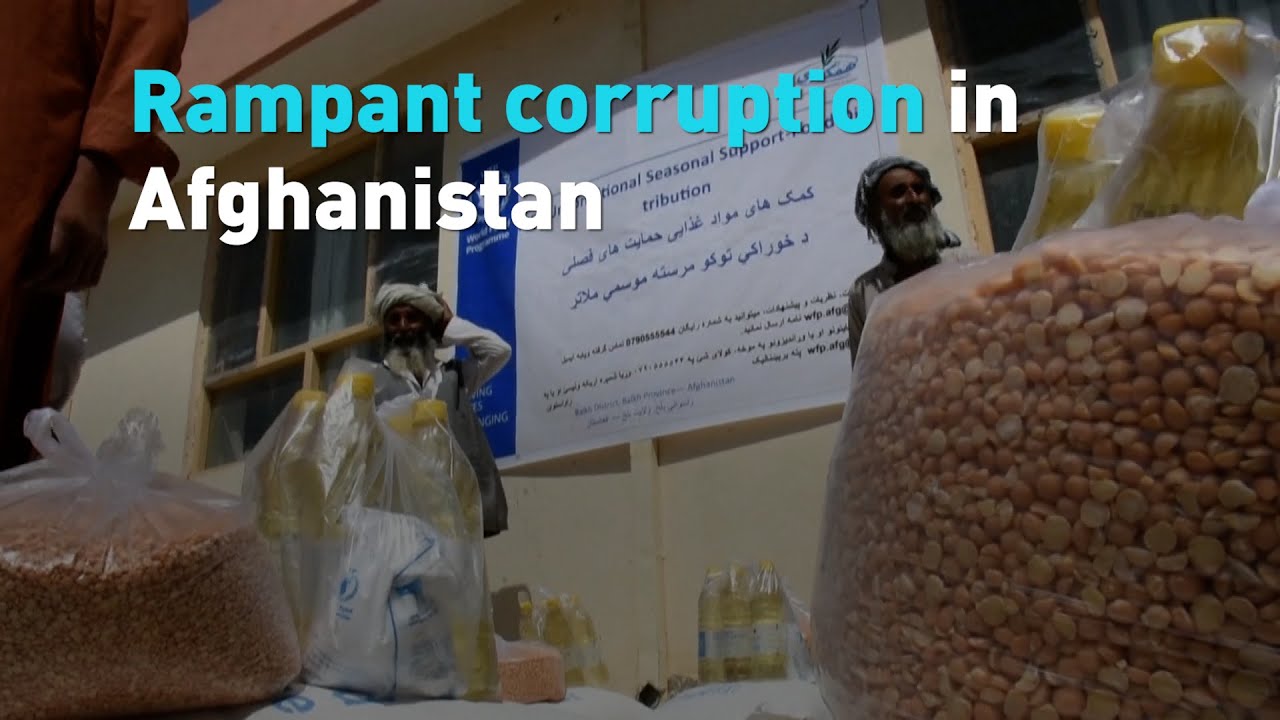 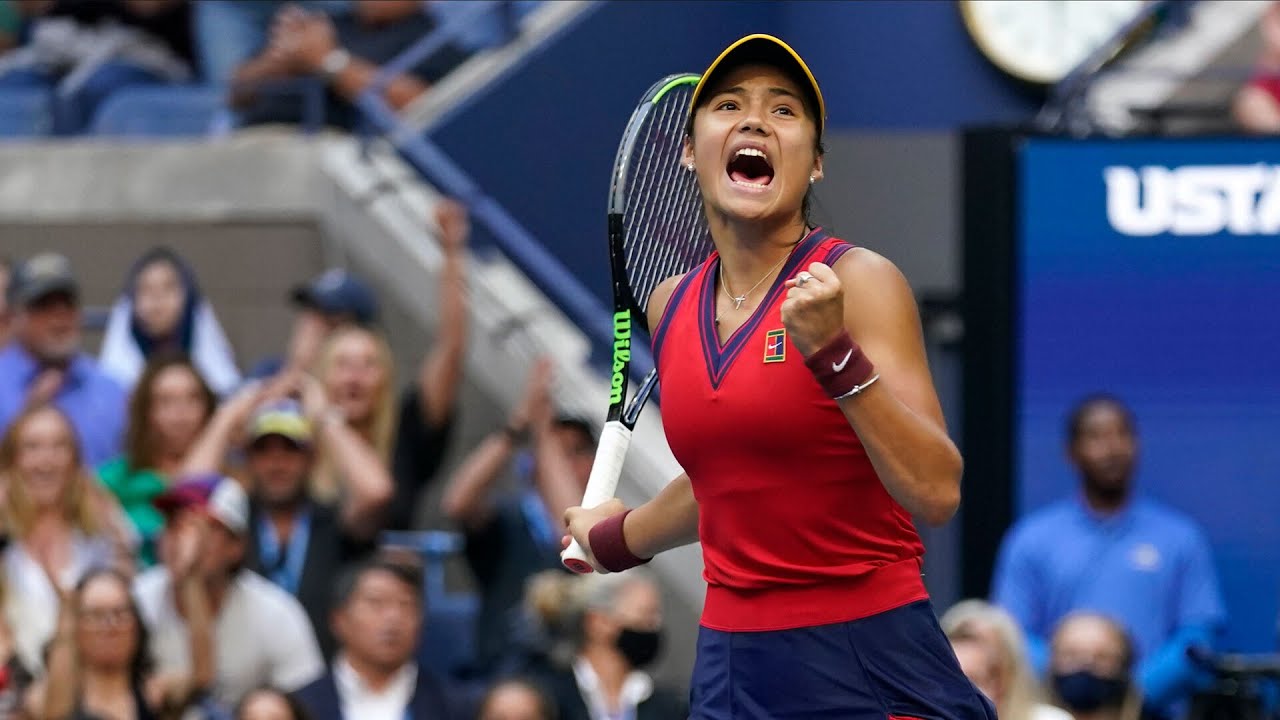 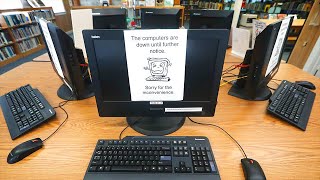 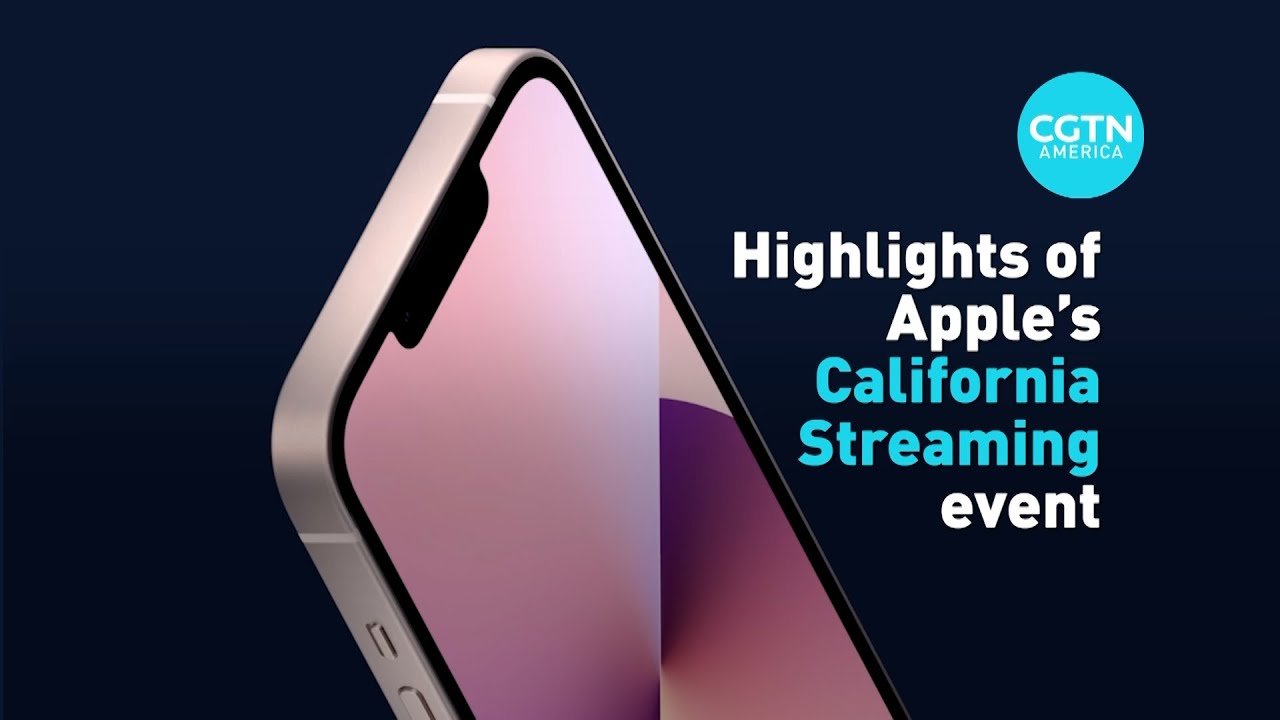 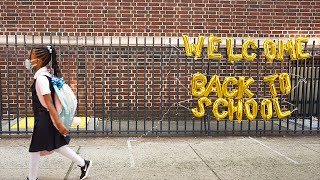 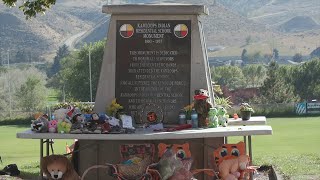 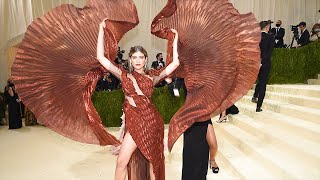 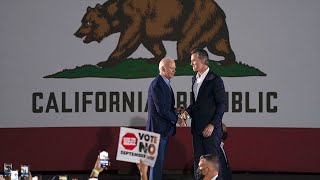 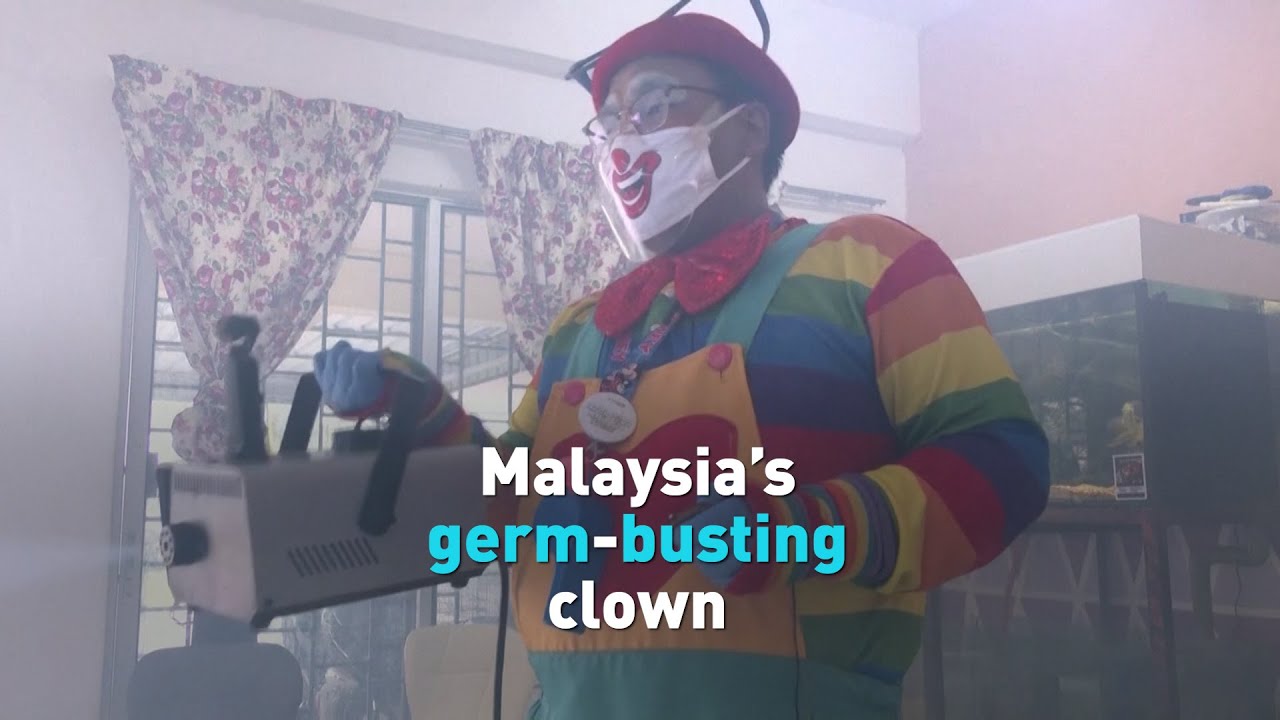